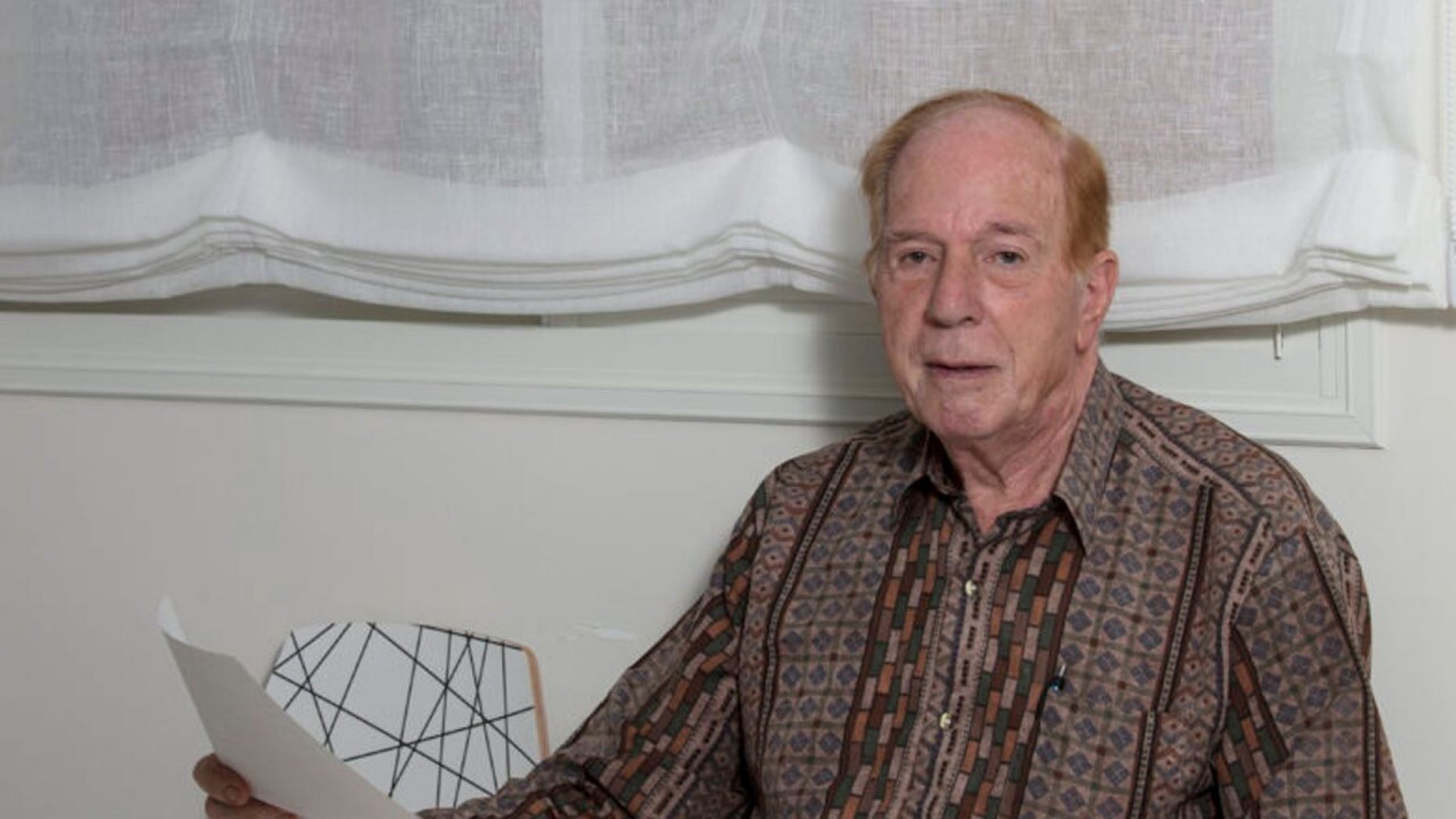 Officials in one Michigan county are demanding answers from their treasurer amid concerns that the county could be on the hook for millions of dollars in payments to former homeowners whose properties were seized under a tough forfeiture practice.

Oakland County commissioners sent an angry letter last week to Treasurer Andrew Meisner after the Michigan Supreme Court rebuked the county’s decision to seize one homeowner’s house after he underpaid his taxes by $8.41.

The commissioners said that they are forming a special investigative committee to look into the forfeiture practices and “make recommendations to protect the Oakland County taxpayers.”

“It appears your actions as Treasurer to foreclose on an Oakland County retiree’s property for $8.41 has exposed the county to serious risk,” the July 21 letter to Meisner, signed by board Chairman David Woodward and commissioners Mike Gingell and Helen Zack, said, according to the Detroit News.

Meisner did not immediately return Fox News’ request for comment.

The Michigan Supreme Court’s rebuke centers on the case of Uri Rafaeli, a retiree in his 80s whose 1,500-square-foot house in the Detroit suburb of Southfield was seized in 2014 and then sold for $24,500, with the county keeping all the earnings.

While Rafaeli’s case was stunning at the time, it is hardly unique: more than 100,000 homeowners in the state have fallen victim to an aggressive property tax law that legislators in Lansing passed two decades ago. Similar statutes have been passed in more than a dozen other states.

Uri Rafaeli had his Michigan property seized, put up for auction and sold after a mistake in calculating his property taxes left Rafaeli’s account delinquent by $8.41. (Courtesy of the Pacific Legal Foundation)

Act 123 of 1999 was meant to speed up the redevelopment of blighted properties amid Michigan’s economic woes, but critics of the statute say it has allowed county officials to act as debt collectors and line their coffers by retaining the excess revenue made by selling houses with unpaid property taxes — no matter how paltry the debt.

“When the government takes property to settle a debt, they have to give the extra money they make back to you,” Christina Martin, a lawyer with the Pacific Legal Foundation who was representing Rafaeli in his case against Oakland County, told Fox News last year. “It doesn’t matter what law Michigan passes, they have the constitutional obligation to pay back any more than they are owed.”

The state’s Supreme Court ruled earlier this month that while Oakland County had the right to seize Rafaeli’s house to satisfy the tax debt and “any interest, penalties, and fees,” it was not entitled to the full value of the home that it sold.

“Defendants were required to return the surplus proceeds to plaintiffs, and defendants’ failure to do so constituted a government taking under the Michigan Constitution entitling plaintiffs to just compensation,” Justice Brian Zahra wrote in the 6-1 decision.

The property that was seized from Uri Rafaeli by Oakland County. (Google Maps)

Oakland County officials – and those in other counties across Michigan – are now worried that the high court’s ruling will open the floodgates for litigation as former homeowners whose properties were seized look to get the money from the sale of their seized homes.

During a court appearance last year, William Horton and John Bursch, the county’s attorneys, argued that a ruling in favor of Rafaeli would set a precedent that could ultimately bankrupt Michigan counties by forcing local governments to compensate all homeowners in similar situations. He estimated it would cost around $2 billion.

Michigan Supreme Court Justice Richard Bernstein did not appear to agree with the county lawyer’s assessment of the situation.

“The interpretation you gave was very dramatic: that this is going to end schools, and the counties are going to crumble, and society is just going to implode,” Bernstein said. “You have a situation where a person owed $8 and lost their house. I mean, how is that equitable?”

Martin, Rafaeli’s lawyer, had voiced hope that a ruling in favor of Rafaeli would not just be a victory for the retiree, but set a precedent in Michigan and across the nation — possibly leading to a ruling by the U.S. Supreme Court on a similar case in the future.

There are 14 other states in the U.S. that have statutes on the books similar to Michigan, and five of those states – Arizona, Colorado, Illinois, Massachusetts and Nebraska – allow private investors to make money off the sale of foreclosed homes.

“The government should not be making a windfall … when collecting unpaid taxes,” she said last year. “This is a practice that needs to come to an end.”