Prepare For Change
Home Awakening ?What it means to be an American 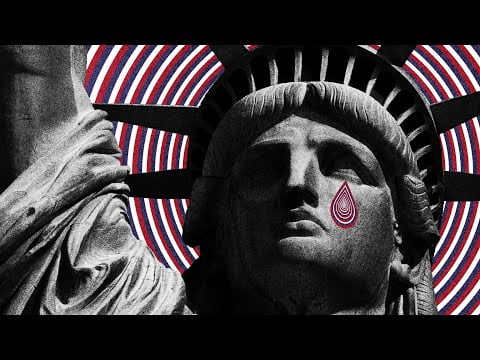