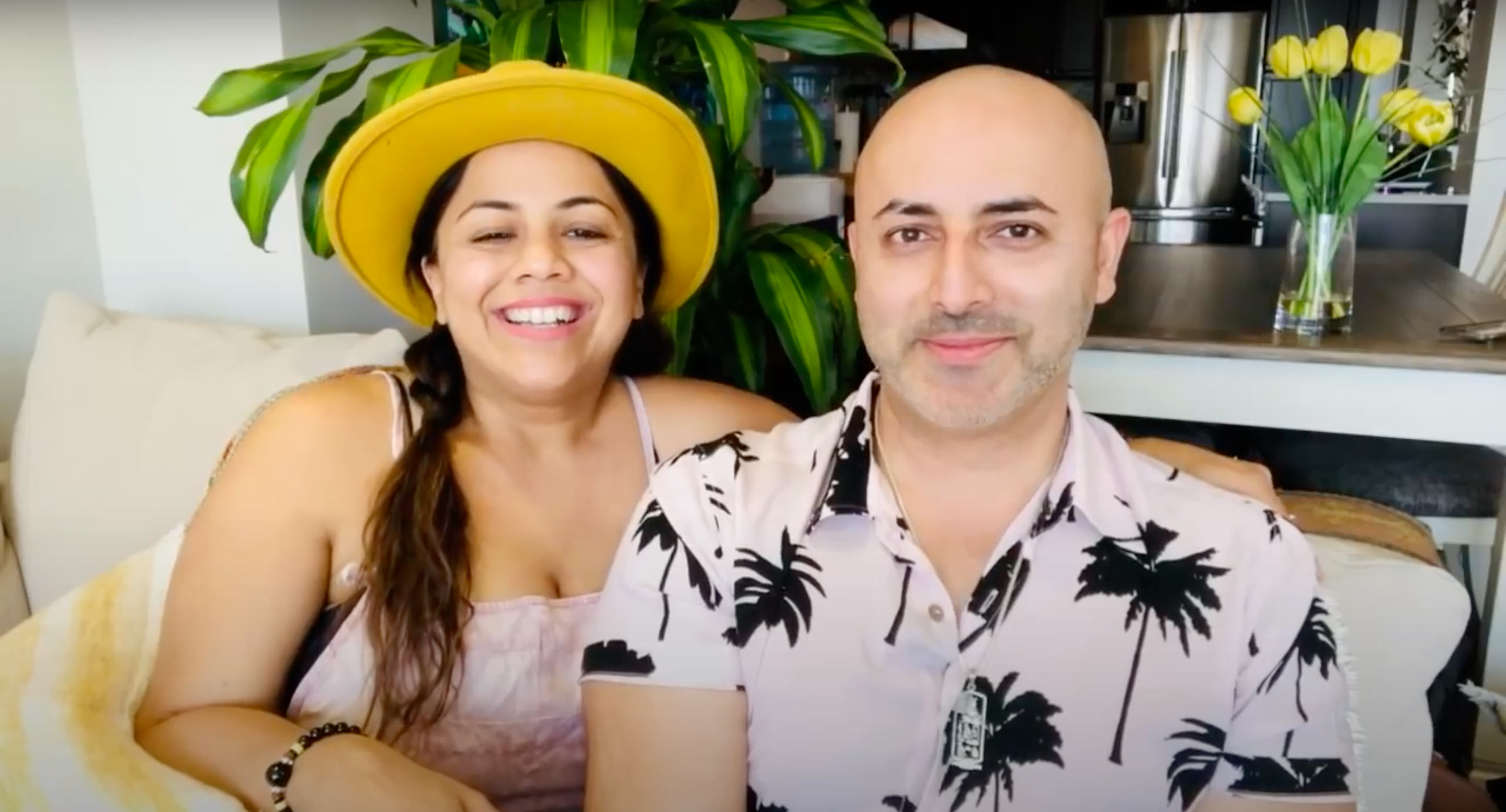 Some really uplifting information if you choose to believe.