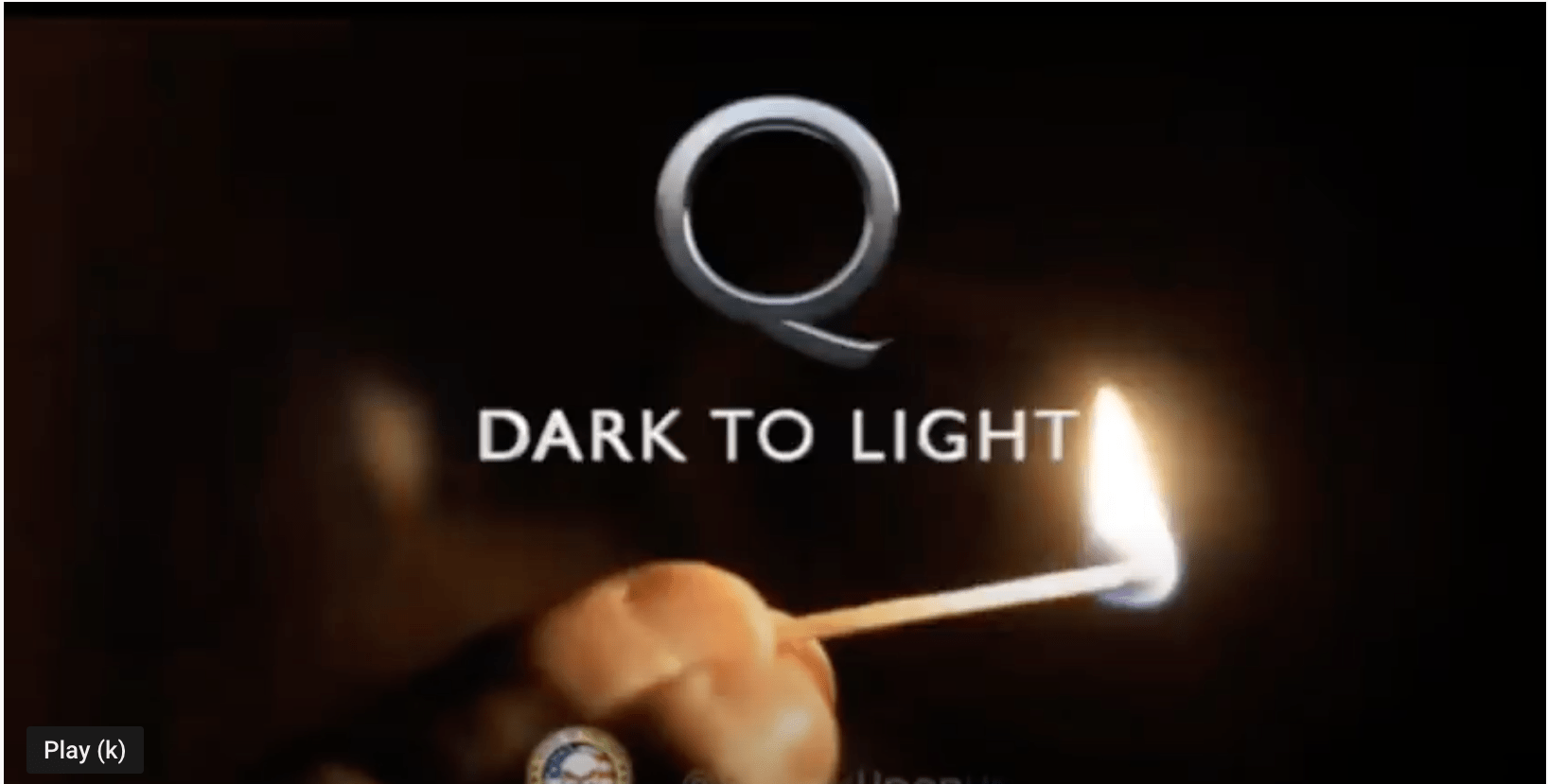 As suggested by one of our subscribers, from Freak Sense TV: