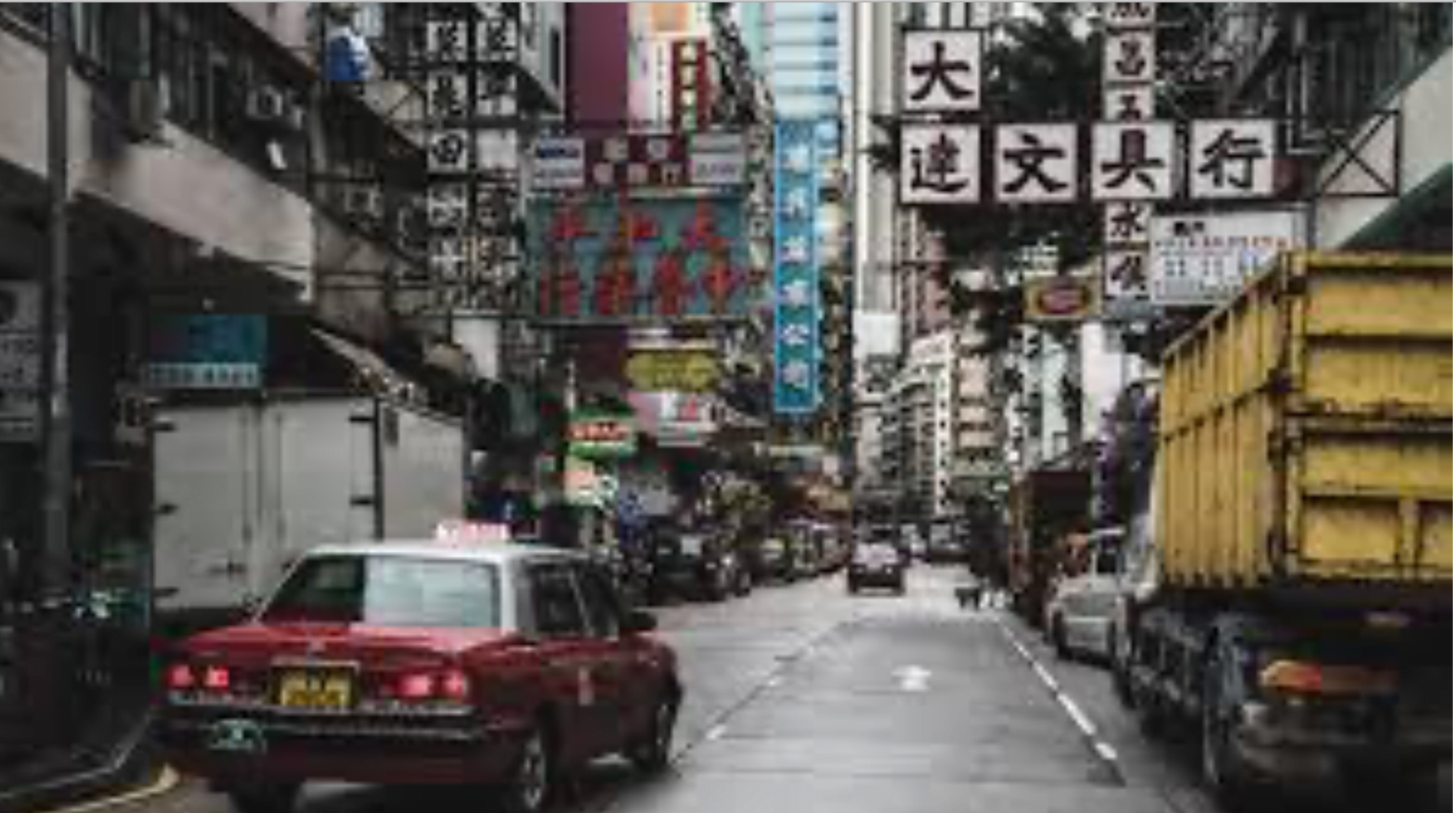 As suggested by one of our readers, from Dave Hodges website in July 2019:

“The central committee believes, as long as we resolve the United States problem at one blow, our domestic problems will all be readily solved. Therefore, our military battle preparation appears to aim at Taiwan, but in fact is aimed at the United States, and the preparation is far beyond the scope of attacking aircraft carriers or satellites.

This is the first part of a multipart series which exposes China’s intention to go to war with the United States. Part One is based upon the idea that the Chinese fully intend on not just conquering America, but destroying America.

A recent speech made to the CCP in Communist China speaks to the resolve and historical overview that exists in China with regard to not just invading the United States, but to decisively destroy the country and kill as many Americans as possible. The content of this speech was leaked to John Moore. Paul Martin forwarded me the copy. I have spent the previous 12 hours gathering opinions and statements from my very best sources. Sometimes, my sources can be a bit slow to respond. However, all but one of the people I solicited opinions from answered within a couple of hours of receiving this. To a man, they believe everything in the report, however, many expressed extreme surprise that this content wou: “ld be discussed in such an open political environment. The universal consensus is that this is authentic and does represent the majority philosophy of the CCP.

In two successive articles, I am going to highlight some quotes and relate the material back to the present day relationship between China and the United States.

China Is Not, Never Has Been, Or Will Ever Be an American Ally

For another report on another day, I firmly believe that when, not if, the Red Dawn invasion of the United States commences, the Chinese will be among the invading armies. That is why the Chinese-controlled Hollywood forced the producers of the remake of Red Dawn (2012) to change the identity of the invading force from Chinese to North Korean. I believe the script hit too close to home.

Recently, the Chinese Communist Party (CCP) conducted an online survey conducted by sina.comand one of the key questions that they asked was the following:

“Will you shoot at women, children and prisoners of war,” more than 80 percent of the respondents answered in the affirmative, exceeding by far our expectations as expressed by the Chinese Defense Minister.

General Wei went on to say:

The central issue of this survey appears to be whether one should shoot at women, children and prisoners of war, but its real significance goes far beyond that. Ostensibly, our intention is mainly to figure out what the Chinese people’s attitude towards war is: If these future soldiers do not hesitate to kill even non-combatants, they’ll naturally be doubly ready and ruthless in killing combatants. Therefore, the responses to the survey questions may reflect the general attitude people have towards war…The purpose of the CCP Central Committee in conducting this survey is to probe people’s minds. We wanted to know: If China’s global development will necessitate massive deaths in enemy countries, will our people endorse that scenario? Will they be for or against it?

Subsequently, General Wei deems the Chinese people ready for war and we can expect the brutality of invading Chinese military force to be off the charts. It is clear that the CCP intention is to commit genocide against American citizens and they simply wanted to see if there people were on board with the intention and they apparently are.

The Chinese View Themselves as the Master Race on the Planet

The Chinese view Americans, and pretty much everyone else with contempt. They believe that they, and they alone are the master race and are entitled to rule the planet. This is the Chinese version of Americans 19th Century Manifest Destiny.

…we can assert that we are the product of cultural roots of more than a million years, civilization and progress of more than ten thousand years, an ancient nation of five thousand years, and a single Chinese entity of two thousand years. This is the Chinese nation that calls itself, “descendents of Yan and Huang,” the Chinese nation that we are so proud of. Hitler’s Germany had once bragged that the German race was the most superior race on Earth, but the fact is, our nation is far superior to the Germans. During our long history, our people have disseminated throughout the Americas and the regions along the Pacific Rim, and they became Indians in the Americas and the East Asian ethnic groups in the South Pacific…We all know that on account of our national superiority, during the thriving and prosperous Tang Dynasty our civilization was at the peak of the world. We were the center of the world civilization, and no other civilization in the world was comparable to ours. Later on, because of our complacency, narrow-mindedness, and the self-enclosure of our own country, we were surpassed by Western civilization, and the center of the world shifted to the West.

..In reviewing history, one may ask: Will the center of the world civilization shift back to China?

Comrade He Xin put it in his report to the Central Committee in 1988: If the fact is that the center of leadership of the world was located in Europe as of the 18th Century, and later shifted to the United States in the mid 20th Century, then in the 21st Century the center of leadership of the world will shift to the East of our planet. And, “the East” of course mainly refers to China.

This is the goal of Chinese foreign policy: To shift the center of world civilization back to China by any means possible.

It is clear from Wei’s remarks that the Chinese are going to follow Hitler’s regime plan, with one exception. They fully plan to tight control over media and social media (Google-based Social Credit System) and they plan state-sponsored domination and brainwashing of the schools.

When we decide to revitalize China based on the German model, we must not repeat the mistakes they made.
Specifically, the following are the fundamental causes for the defeat of Germany and Japan: First, they had too many enemies all at once, as they did not adhere to the principle of eliminating enemies one at a time; second, they were too impetuous, lacking the patience and perseverance required for great accomplishments; third, when the time came for them to be ruthless, they turned out to be too soft, therefore leaving troubles that resurfaced later on.]

This statement made by the Chinese Defense Minister should send chills up and down the spines of every American. Let’s break down this three-tiered statement:

This concludes exposing the fact that the Chinese want war at any cost. Their philosophies have been stated and why we still have diplomatic relationships with them is mind-boggling. In Part Two, we will explore the reasons behind their desire for war.