Prepare For Change
Home Awakening 2021: The Year of the Deadliest Vaccine 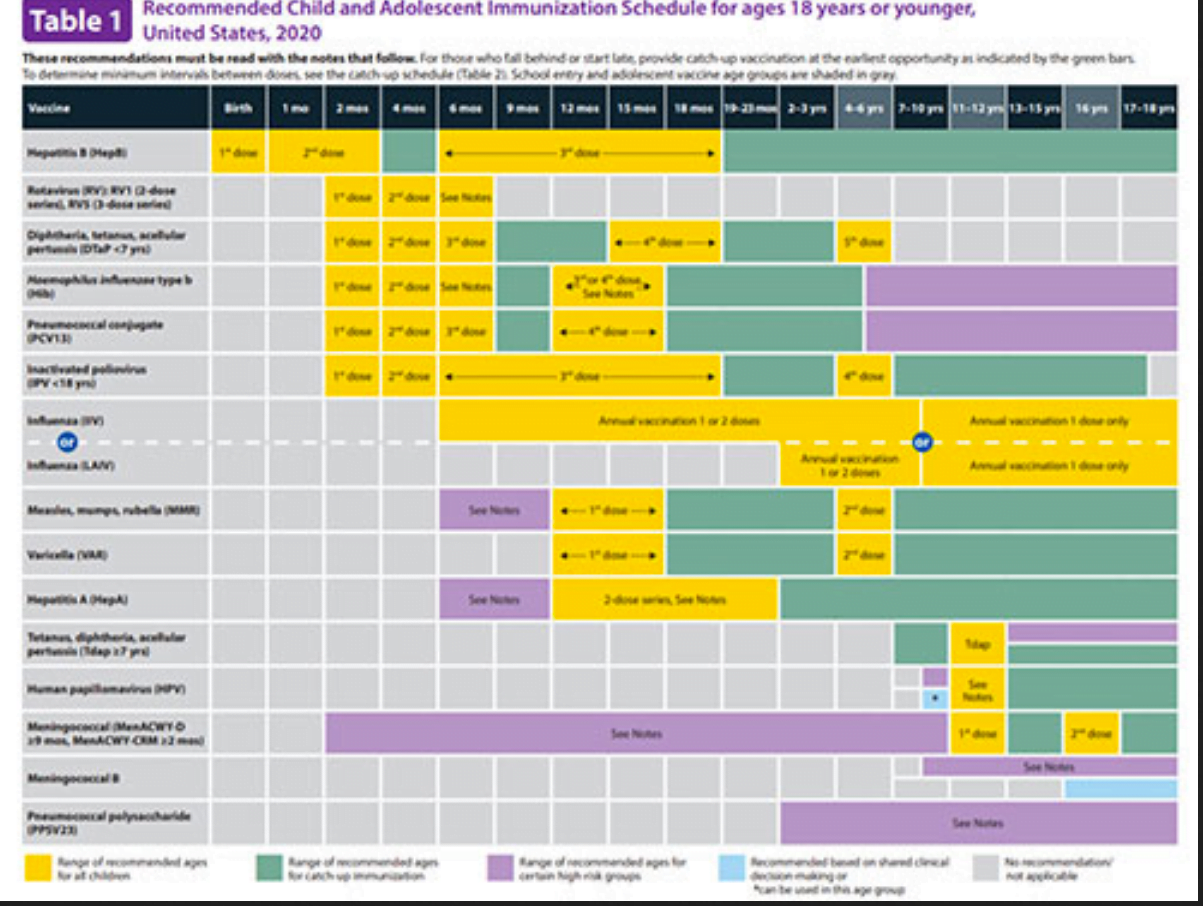 “There is a great deal of evidence to prove that immunization of children does more harm than good.” “There is no evidence that any influenza vaccine thus far developed is effective in preventing or mitigating any attack of influenza. The producers of these vaccines know that they are worthless, but they go on selling them, anyway.”

In this country, the mass vaccination of children at voluminous levels is nothing short of unmitigated child abuse or worse. In addition, vaccinating the old by introducing toxic viruses through vaccines that also contain poisonous and dangerous brain-altering adjuvants, is certainly criminal, but also borders on the concept of premeditated murder. This is the essence of the vaccine industry that is controlled by world health organizations, eugenic based foundations, and pharmaceutical giants; all tied to government for funding and promotion through propaganda the false efficacy of mass vaccination. This is nothing more that a multi-billion dollar profit generating effort by very unscrupulous and evil corporate and government partnerships that seek to gain power

As an example of these collusions between the controlling classes, Trump recently, and as usual, did a complete reversal, contradicting his phony position at every level in an effort to gain certain political support while doing the exact opposite of what he claimed. Doublespeak in this arena is common, but in this case, it is also deadly. In order to gain favor from tentative supporters, Trump stopped all U.S. funding of the World Health Organization (WHO), pretending to show contempt for its policies and control of this fake pandemic. But at the same time, he gave over a billion dollars to GAVI, the Vaccine Alliance founded by the Bill and Melinda Gates Foundation, a fascist public-private global health organization. GAVI is one of the largest contributors to the WHO, so in essence, Trump’s actions were a total lie, as the new contribution to the WHO funding GAVI was many times more than the past three years, which by backdoor techniques could be used to fund the WHO covertly. It is telling that since the U.S. quit funding the WHO, the largest single contributor to that evil and corrupt organization is the Gates Foundation, and Trump gave the Gates’ created GAVI over a billion dollars of taxpayer money.

There is also much more deceit evident here. GAVI and the WHO work hand in hand, along with The Coalition for Epidemic Preparedness Innovations (CEPI), and are attempting to vaccinate the world in short order by claiming a deadly virus called Covid-19 will devastate the planet. On the WHO website, COVAX is the vaccines pillar of the Access to COVID-19 Tools (ACT) Accelerator, and claims it seeks to ensure equitable access to COVID-19 vaccines and end the acute phase of the pandemic by the end of 2021, never mind that the so-called acute phase ended much earlier this year, if it existed at all. They must know the future because they have planned the future. Bill Gates is controlling much of this effort, but Gates has been partnered with Anthony Fauci and Birx in the Trump administration, and is the leading funder of the WHO, is the founder of GAVI, and all, including Trump, are working together in a joint venture that will lead to mass vaccination. Considering this alliance from hell, Trump has stated publically that he has deployed and will use the United States military to distribute and administer the new vaccine that is coming. This too will be a direct collaboration between Trump, Gates, the WHO, GAVI, CEPI, the Pharmaceutical mafia, and many of Trump’s cabinet. So did Trump really defund the WHO, or did he just create a mass mandatory vaccine squad bent on controlling the globe?

The players involved in this global reset meant to gain total control of all populations, are all working together while pretending to be enemies. It is no different in party politics, as in this country where the democrats and republicans are thought and claim to be mortal enemies; both continually seek the same agendas. They both want power and control, but they also want unlimited government spending, money printing, socialized health care, protectionism, economic control, trade restrictions, war, geopolitical control, and mandatory mass vaccination. This is a global effort run by a top-down ruling system where all in power work together against the people. This is the constant modus operandi of the rulers and the political classes, and each and every division amongst the general population helps the controllers to achieve the power necessary to build a world governing system that allows for total economic and population control by the claimed elites.

This Covid vaccine that is most likely already sitting on the shelf and ready to go, is a very key component of the global takeover and reset. I think it may be the most important aspect of the current plot due to the fact that if it is widely accepted, it will lead to extreme sickness and death around the world, causing renewed and severe fear worldwide. This is exactly what is necessary to fool people into accepting an untested and likely fatal concoction meant to help speed up the advance of a totalitarian and technocratically run system. In addition, there is no way whatsoever to know what could possibly be put into this vaccine to cause the implanting of gene-altering technology into human subjects. Experimentation on unsuspecting citizens has always been a factor in vaccination production and use, but this time considering the advances in technology, it could be life altering for many segments of the global populace, and administered covertly.

It is my opinion that there will be a massive ramp up of isolation, quarantine, tracking and tracing, stricter mask requirements, lockdowns, business closures, and much more aggressive state enforcement practices, as have been telegraphed in countries such as Australia, New Zealand, China, and much of Europe lately. I think the most dangerous time is directly ahead, and will probably begin in earnest as soon as October or November of this year, and escalate continuously throughout the winter months and the rest of 2021.

The vaccination effort will go forward, but in order for that to be accepted by a majority, much more fear will need to be spread by the propagandists controlling this narrative. The attempt to stoke mass fear will be multi-faceted, and will most likely begin with the useless presidential election, and the extreme violence perpetrated and allowed by the ruling class. Once this planned total chaos ensues, the reporting of mass death due to this hoax called Covid will be let loose on the public, and the turmoil will serve as a distraction and cover for the real agendas being sought.

At this point, the people of this country are thinking that things have improved slightly, and that there is a light ahead, but this is just an illusion. Most are still in a dire position economically or psychologically, and are ripe for abuse by the state. It is just the calm before the storm, as the second phase that has already been implanted in the minds of the people will soon be forthcoming unless large numbers of Americans wake up and say no more. This is just an extension of 9-11 on steroids, and this terrorist attack is no different in that it is not an attack by monsters from afar, it is an attack from within on all citizens by the very U.S. state claiming political authority over all.