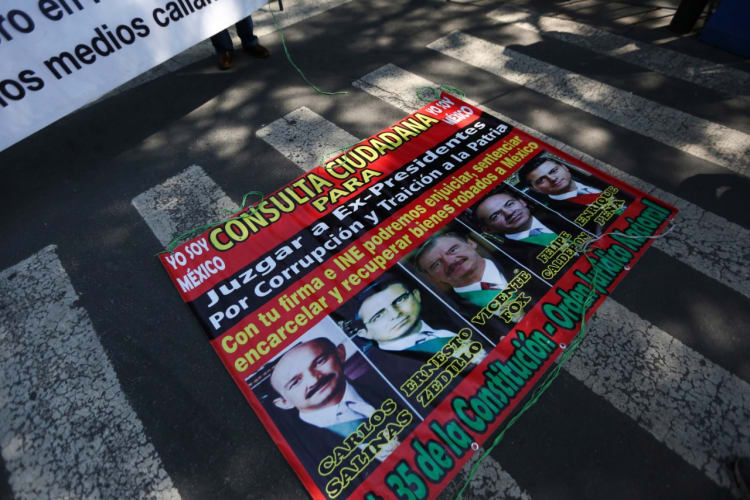 According to a report from the EFE Agency, the Supreme Court of Justice of Mexico declared this Thursday constitutional the popular consultation proposed by the Mexican president, Andrés Manuel López Obrador, to decide whether to prosecute five former presidents of the country for corruption.

During a virtual session for the pandemic of COVID-19 and in a tight vote, six magistrates defended that asking citizens about this matter is constitutional, while five considered it outside the Constitution.

However, the magistrates agreed to review the question of the referendum that is posed to the public in order to avoid conditioning the rights of the five former presidents.

Against all odds, the Supreme Court thus endorsed the initiative of López Obrador, who assumed power in 2018 with a fierce speech against the corruption of previous governments and proposed that citizens choose whether the current government should investigate and, where appropriate, bring former presidents to trial.

After a heated debate, the majority of the members of the Court rejected the project proposed by the magistrate Luis María Aguilar, who considered the consultation a “concert of unconstitutionality”.

Aguilar warned that “it is not possible to hold a popular consultation that conditions the validity of human rights to what a group of the population decides.”

He considered that pointing out the former presidents violates their presumption of innocence and stressed that justice cannot be submitted to consultation, since the authorities are “obliged” to report any crime.

However, the majority of magistrates chose to have a less restrictive vision of the right of citizens to be consulted. 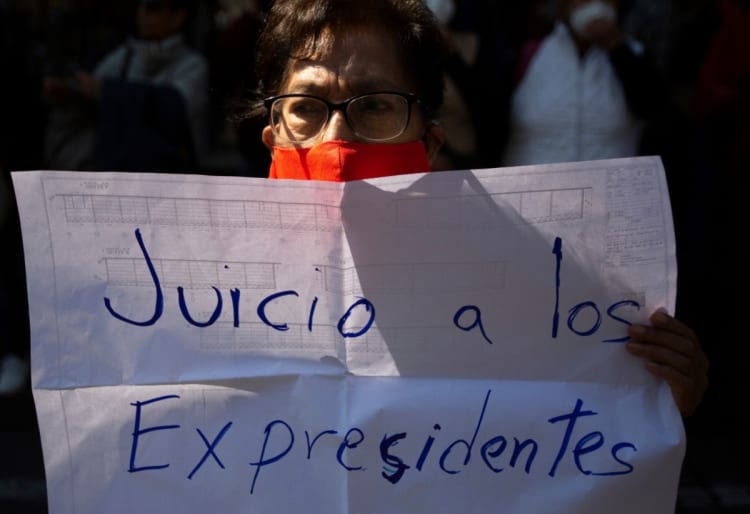