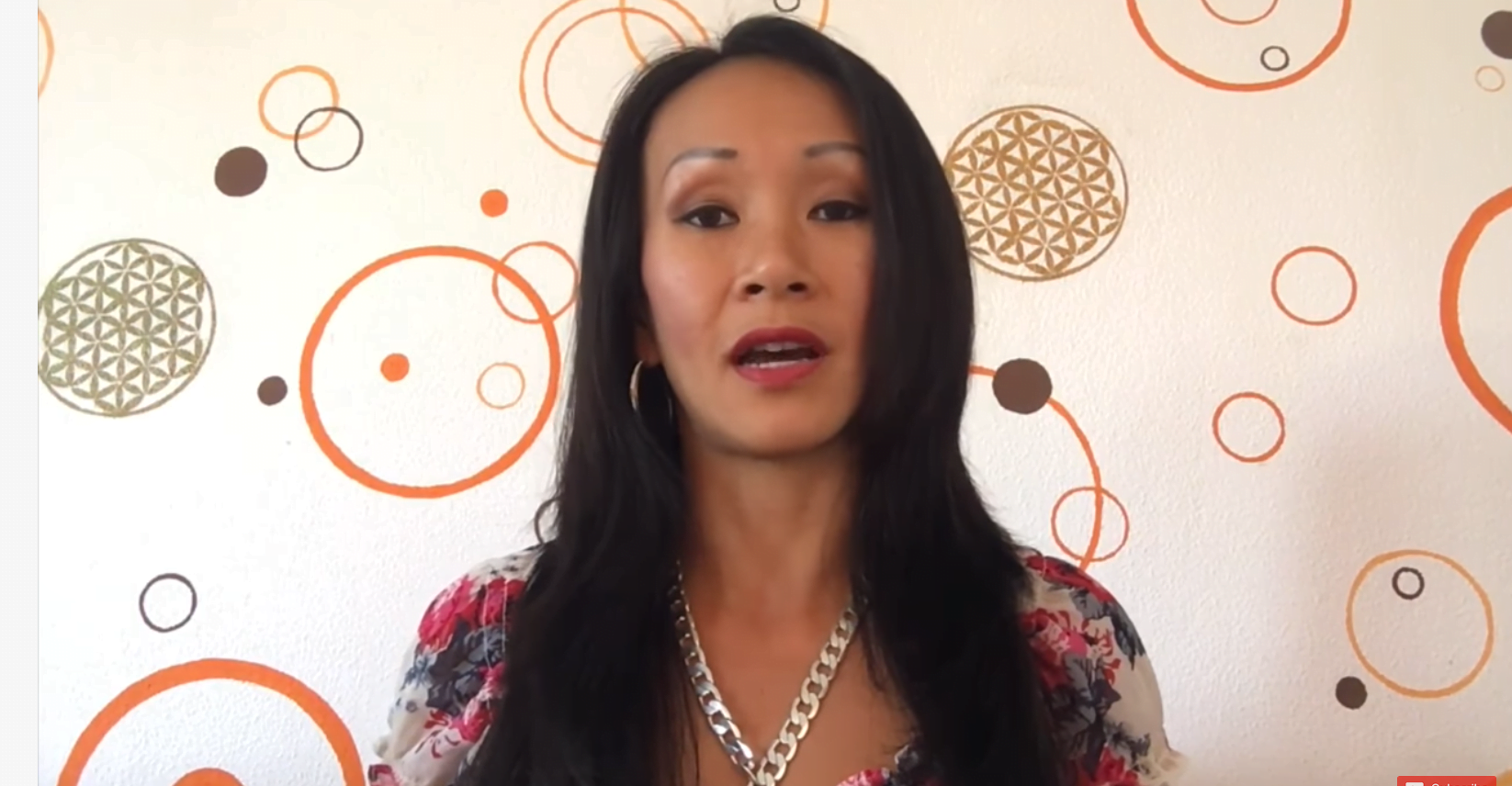 From our friend Nyla Nguyen and 3D to 5D Consciousness:

The COVID vaccine and depopulation; the beginning of the trail – Jon Rappoport