Prepare For Change
Home Awakening THE GAME BEING PLAYED, COVID, AI AND THE INVASION 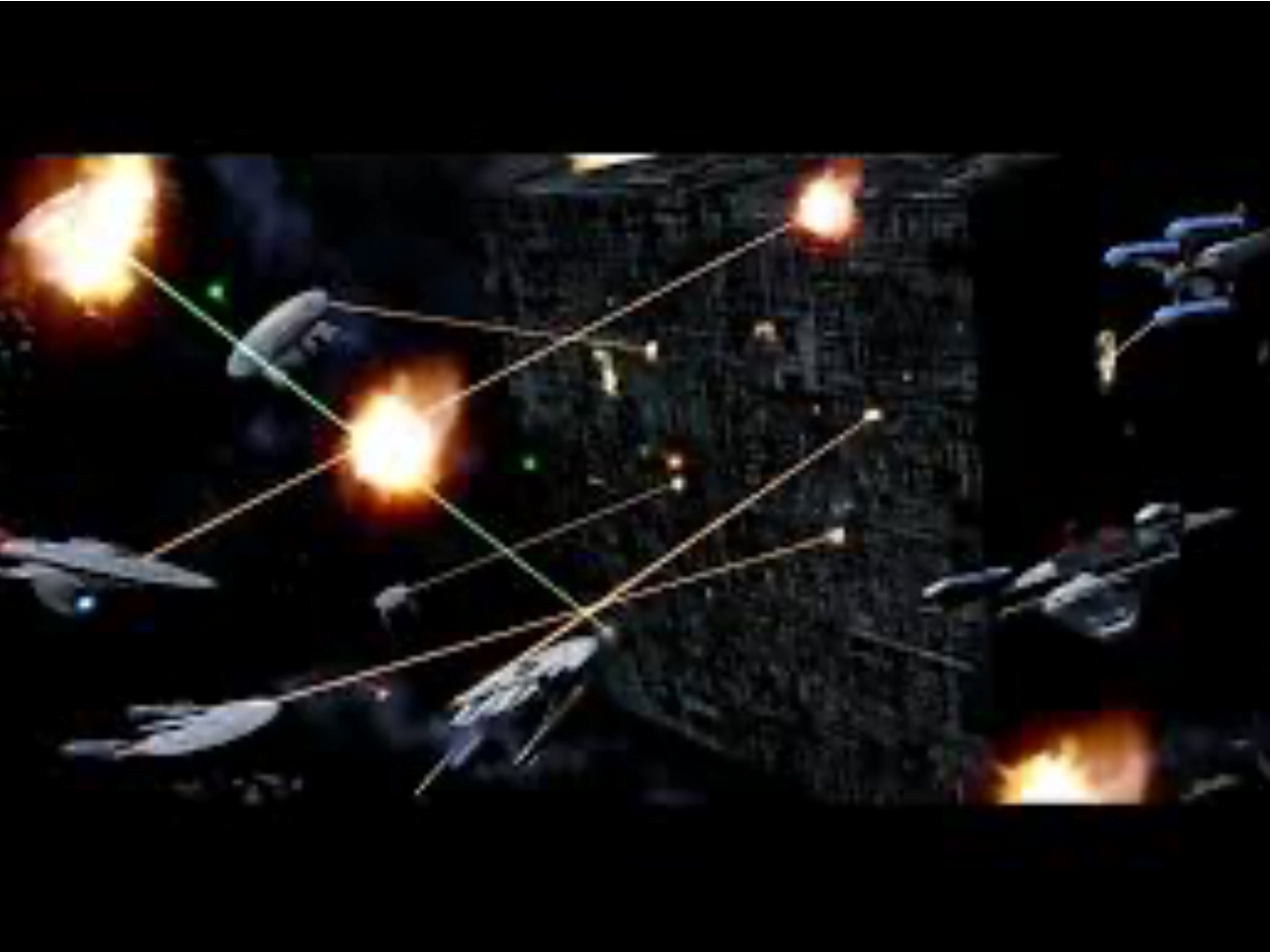 From Projectcamelotportal.com and Kerry Cassidy:

My info is there is no covid19 but that is code for a bioweapon containing nano and somehow organized by AI … it’s this that is obviously not contagious but can be transmitted through EMP/ scaler weapons and targeted.  This is what seemed to have recently infected the White House but it goes through glass and other materials.  Of course masks and distance mean nothing.  The testing is meaningless and one wonders WHY the President and his staff continue to pretend that tracking antibodies has anything to do with tracing an artificially intelligent bioweapon and its impact on the human body.

One might consider that humans are always engaged in rejecting (via the immune system) invasionary species and AI.  So that testing does no more than track what stage of alert any given human system is engaged in against the toxins, poisons and invading AI/nano particles.

Dogs detect AI and surveillance tech and I saw remotely German Shepherds being used to sniff out the presence of the targeting of the scaler AI/covid in the White House.

THE BASIC CONCEPT OF A SCALAR WEAPON OPPOSES TWO POWERFUL SCALAR WAVES AGAINST EACH OTHER, CREATING A HYPOTHETICAL STANDING WAVE RESULTING IN WHAT THEY CALL A SCALAR BUBBLE BETWEEN THEM..–GOOGLE NO AUTHOR LISTED

Trump does not have Covid (other than anyone currently alive who can have a build up of toxins due to poor diet).  But the White House has been targeted by the bioweapon via scaler waves as mentioned above.  They may have cleared it out in the short time Trump was removed to the hospital.  However this is complex and we are now fighting an AI war.

I recently reread a communique that mentions transhumanist individuals have been augmented with the ability to create fires where ever they go… some of these may also be used to do this in Northern California. (People called “units” who are fire-starters).

In addition to underground/ undersea bases where children have been and are being held prisoner also must be extended to include 4D.  As I have tried to make clear, this war is with certain alien races and some AI that have been created by aliens (or extraterrestrials also inter-intra dimensionals etc.  Therefore we cannot fight this war only on the 3D and any rebellion against the NWO must take this into account and wrap this awareness (of other dimensions) into their analysis.

The common Earthly consciousness tends to weigh heavily on the 3D and push 4D and other dimensional experiences aside in a category labeled “suspect” or “deal with later which pushes it to the realm of no need to act upon”…  This is a big mistake.  Humans need to revamp their way of working out their relationship with “realities” in order to be successful in negotiating a positive life experience while in incarnation.  Reductionist thinking (such as Flat Earth) is a reflection of this type of tunnel vision.  Reducing the playing field to a manageable and limited space/time perception.  This is dangerous and will end up going in the direction of de-evolution….

Our brains have to be rewired to incorporate the multiple realities/dimensions/densities we exit in simultaneously to fully appreciate our powers and reach.  Only then will we be successful in negotiating a better life experience and make it possible for humanity to thrive and survive to fight the borg consciousness.