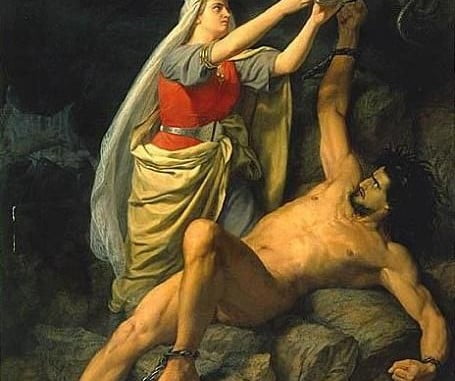 This article was suggested reading by one of our subscribers:

It´s very interesting to study the species of snakes. Snakes have a quite unique lifestyle just like modern man has acquired a similar lifestyle as the animal snakes found in nature. You wouldn´t believe it until you read the facts below.  Sources about snakes are added down below.

Modern Man is Turned into a Beast

If we look at these facts it turns out that modern people have a lot in common with snakes in the animal kingdom and it definitely wasn´t like that in traditional culture.

Is there a hidden agenda in the human world to turn modern people into snakes in line with the story of Adam and Eve becoming baby snakes under their mother snake called Lilith? Olof von Dalin claimed that (Sw)eden was the place of the Garden of Eden and Swedish culture is indeed the most feminist and anti-family in the whole world. Also, the people are the most individualistic and lonely people in the world while Swedish men are seen as some of the most effeminate men in the world and Swedish women are seen as the most masculine women in the world. Was Olof von Dalin right about Sweden being the origin of all human snakes? 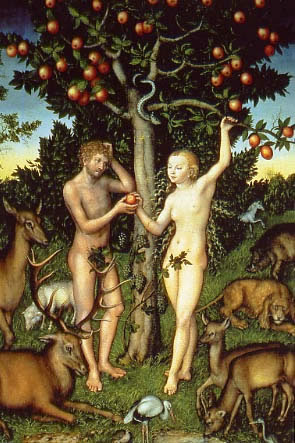