Prepare For Change
Home ARCONTES Government’s Own Jobs Report for October 2020 Says About 32% of Americans... 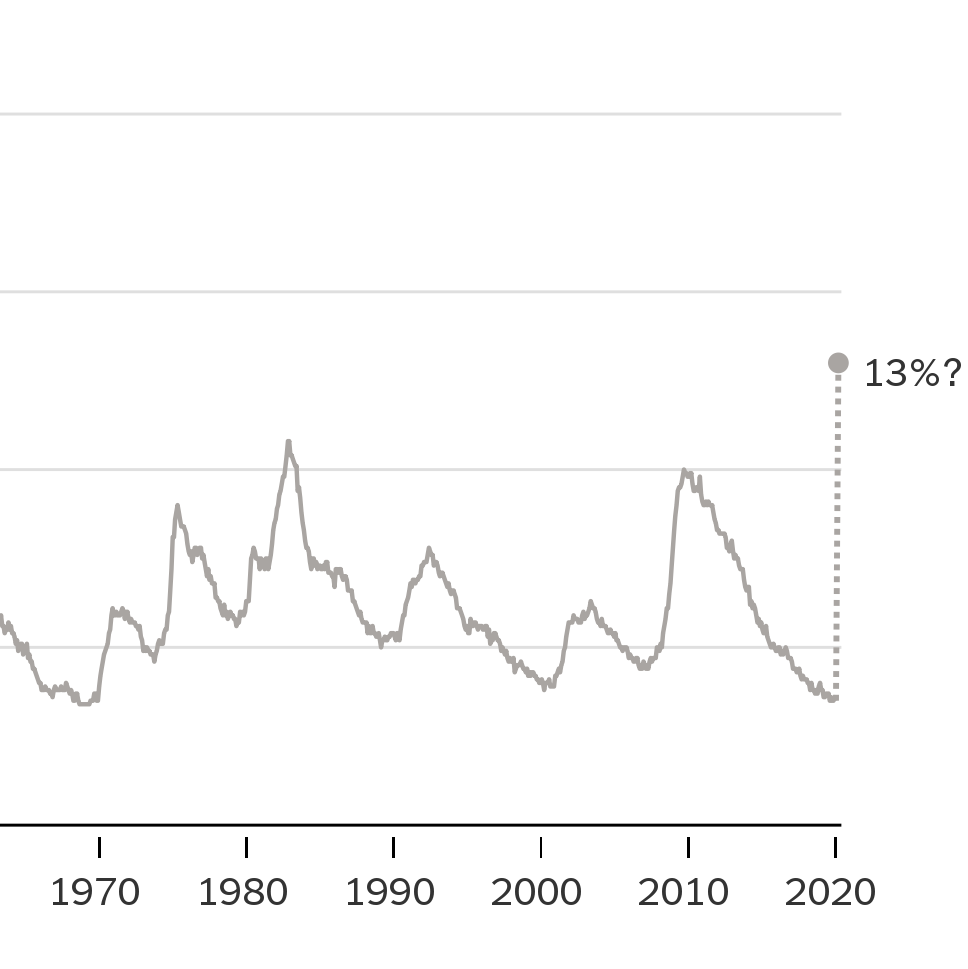 The Bureau of Labor Statistics (BLS) released its report on the unemloyment situation for October recently. I’ve long had a problem with the numbers this government agency puts out. Over the years they have been brazenly manipulated and much of the data it purports to show isn’t much more than a glorified guess. The report is made up of at least two elements; first the household survey from which it gets the official unemployment rate (6.9% for October) and second a so-called establishment survey.

The first is just what it sounds like, an in person or telephone survey of US households compiled to figure out what proportion of workers in the labor force are employed. By contrast the establishment survey is a combination survey and guesstimate. The first element surveys about 144,000 business establishments and government agencies out of the about 32,500,000 businesses that used to be estimated to exist in the US; collecting data on numbers of workers at each firm, their hours worked and earnings. The second element is essentially a fancy formula used to guess at the number of new business establishments created or destroyed in the unsurveyed segment of the economy. (Note: It is likely the number of surveyed firms has declined with the downturn.)

From here the BLS comes up with an average number of jobs created or destroyed with all these firms, giving us by far the biggest part of this figure in the report (+638,000 for October). With last month’s supposed job gains being made up largely by positions in the leisure and hospitality sector (+271,000) then professional and business services (+208,000) and the retail trade {+108,000}among others. However when you take into account the methodology just described and the fact that about half the positions in the former two categories are in fields with only temporary staying power (eateries and bars and temporary help services) we see that even these paper gains are at best transitory.

There are other reasons this report doesn’t capture the whole picture. First because the household survey only calculates its data based on the number of workers considered in the labor force, which thanks to the bureaucratic machinations of a few purposefully exludes workers who’s jobless benefits have run out. This of course affects the overall laborforce participation rate (+0.3% at 61.7% in October).

Second all data in this report is SEASONALLY ADJUSTED; which sounds like a means to take seasonal factors into account when calculating these figures, but ts really a practice by which long-run averages are created to compare current data to. In these comparisons any deviation above the average is thus considered growth while any deviation below it is considered a contraction. . So for example, say the economy’s been in a slump for a prolonged period and the average of jobs lost each month is -300,000. Then any number above -300,000, even if still negative at say -100,000, because it’s above the long-run average is still counted as a positive number with 200,000 jobs created in this scenario. While if the number were really -400,000 for a given month it would be ADJUSTED to a loss of merely -100,000. The same goes for positive numbers; with an average of +300,000 jobs a month any number above that, say +400,000, is ADJUSTED to show a positive 100,000, while anything below that is considered negative. For example +200,000 jobs a month is actually ADJUSTED TO A -100,000. The same sort of averaging also applies to the unemployment rate and all other economic date from the government. So we can see how unreliable much of this is.