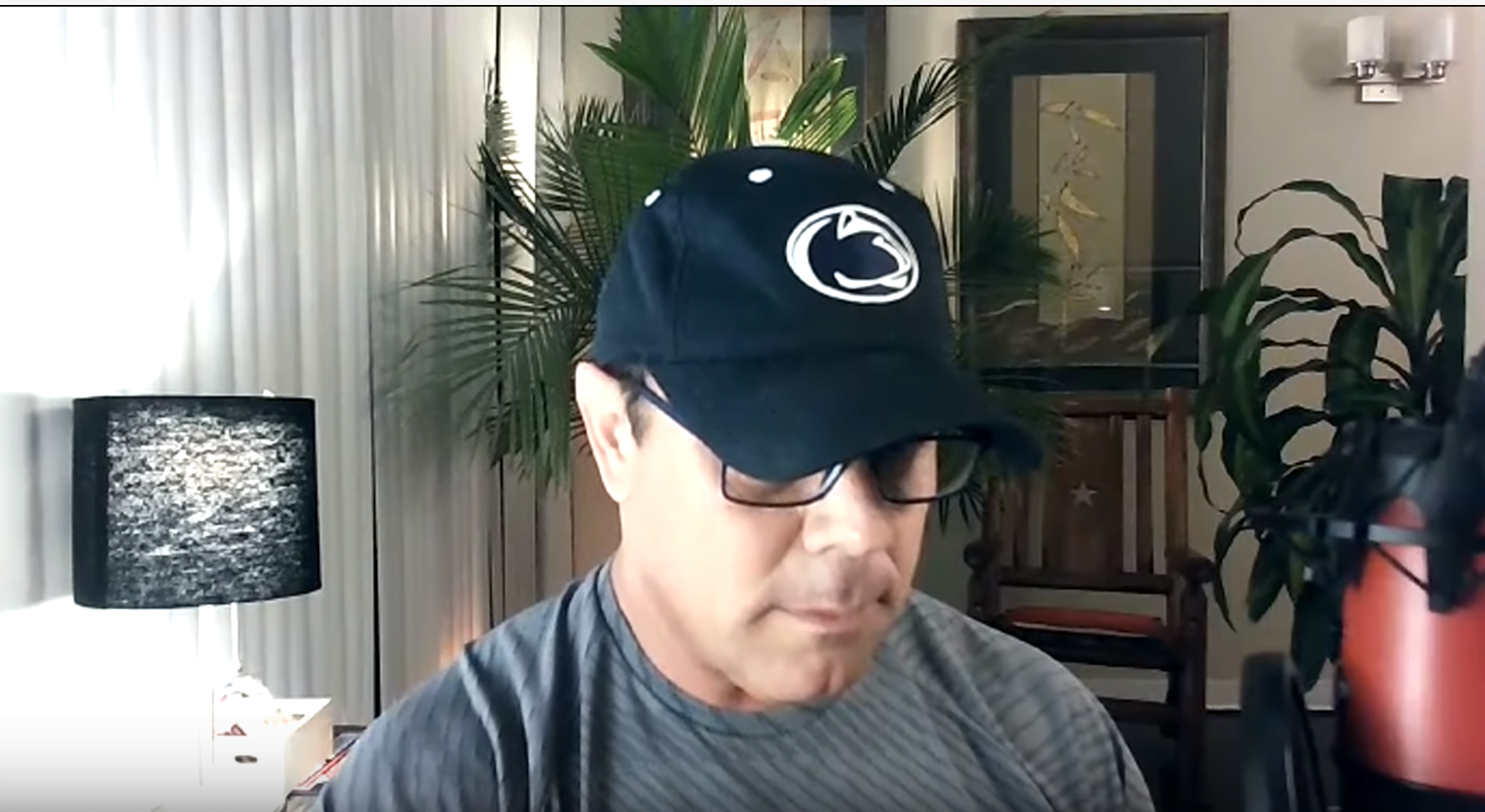 I have resisted posting election or political articles for a week or so to give a bit of a break to the madness.  There is so much going on however that a bit of good news, if you believe it, might be worth sharing.  Either way it is interesting and better to listen to than most of what is out there.

From The Tipping Point Radio:

This Post Election Update is to keep American Patriots informed of the epic and unfolding events as the Deep State is pulling out all the stops to bring down the Trump Machine before it’s too late. For the Cabal this will be another EPIC FAIL. Nothing they attempt will stop what coming. NOTHING