Prepare For Change
Home ARCONTES Here Are Politicians Who Refused to Stay Home After Telling You to... 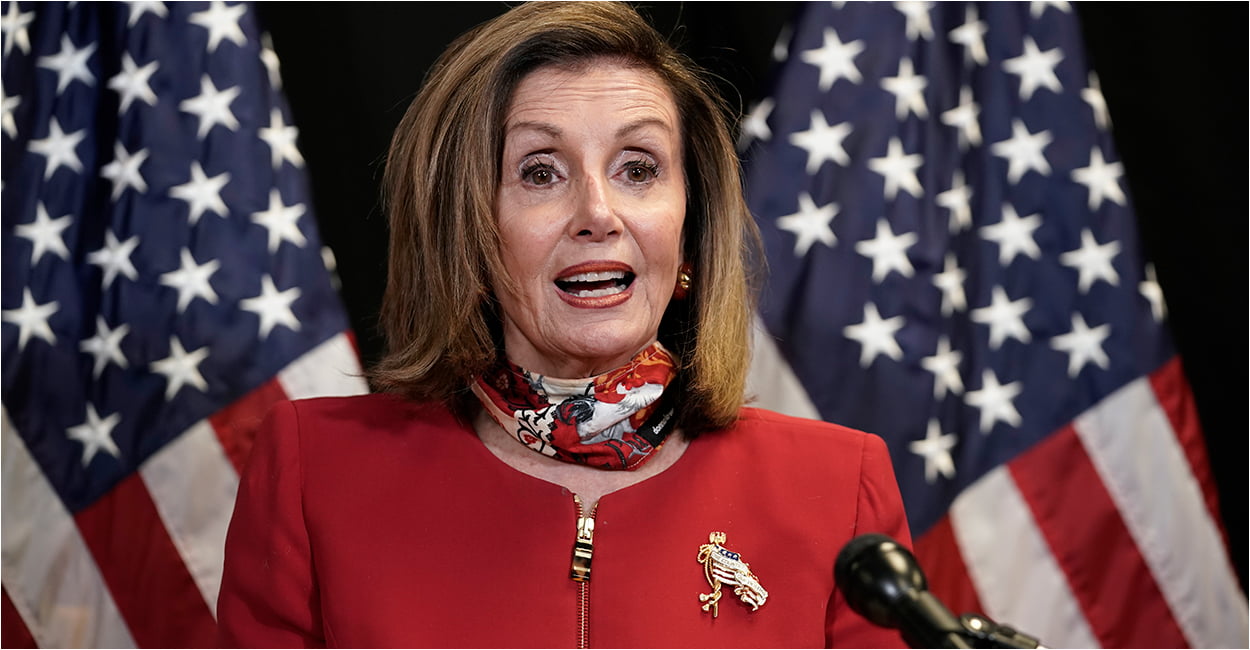 A plethora of elected lawmakers and executives have repeatedly urged citizens to stay home and away from their loved ones, even for the holidays, and then refused to stay home themselves.

From New York Gov. Andrew Cuomo to Los Angeles County Supervisor Sheila Kuehl, Democratic lawmakers and executives are flouting their own advice—then either apologizing or excusing their actions as essential.

The Daily Caller News Foundation searched for, but did not find, examples of prominent Republicans who urged citizens to stay home and then did not follow their own advice.

De Blasio’s office said the mayor wished to visit the YMCA one more time before it was shut down, saying: “The YMCA has been a huge part of his and his family’s life, like it has been for a lot of New Yorkers. It’s clear that’s about to change and before that, the mayor wanted to visit a place that keeps him grounded one last time.”

Chicago Mayor Lori Lightfoot urged citizens to stay at home in accordance with COVID restrictions until she needed to get a haircut. Following massive backlash, she defended her haircut, saying, “I’m the public face of this city and you know, I’m a person who [takes] personal hygiene very seriously and I felt like I needed to have a haircut. So I got a haircut.”

Lightfoot also urged citizens to cancel their Thanksgiving plans, though she was seen celebrating with large crowds after following news that Joe Biden won the presidential election.

Speaker of the House Nancy Pelosi attended a hair appointment in San Francisco in late August, though indoor hair salons in the California city were currently closed due to the coronavirus pandemic. Pelosi, who did not wear a mask during at least part of the appointment, later accused the hair salon of setting her up.

Pelosi also canceled an in-person dinner for newly elected House Democrats after backlash over hypocrisy of the indoor event.

California Gov. Gavin Newsom was photographed dining indoors at the Michelin-starred French Laundry on the evening of Nov. 6 after urging California residents to wear face masks “in between bites.” He later apologized and called the party a “bad mistake.”

Philadelphia Mayor Jim Kenney was photographed dining indoors without a mask in Maryland in late August while indoor dining was prohibited in Philadelphia.

Virginia Gov. Ralph Northam was caught without a face mask at Virginia Beach in May while he was weighing a statewide order requiring citizens to wear masks. The governor’s office later explained that Northam was “not expecting to be within six feet of anyone.”

Sen. Dianne Feinstein, D-Calif., was filmed chatting with her aides maskless in the corridors of a government building before entering a mid-November hearing. Feinstein has advocated a nationwide mask mandate and attempted to prevent coronavirus funding going to states that would not adopt this mandate.

A bipartisan group of state lawmakers traveled to Hawaii in mid-November for the annual Independent Voter Project conference—a trip that drew criticism from those who said the lawmakers should not be at a resort amidst rising coronavirus cases. The group included both Republican and Democratic California assembly members.

After telling New Yorkers to “stay away” from their loved ones, New York Gov. Andrew Cuomo said that his mother and his daughters would be coming to his home for Thanksgiving. After massive backlash, the governor’s office told The Daily Caller News Foundation that he would be busy on Thanksgiving and would not be at home.

Oregon Gov. Kate Brown, who cheered massive Black Lives Matter protests, told citizens to “uninvite” family members and loved ones ahead of Thanksgiving, tweeting: “This is hard, but making difficult sacrifices now will save lives. This Thanksgiving, keep it small. Uninvite them.”

Williamson County, Texas, Judge Bill Gravell plead guilty and will pay a fine of $1,000 for violating the stay-at-home order he enacted in April after he was caught on camera attending his grandson’s birthday party, his attorney announced in late November.

Denver Mayor Michael Hancock warned citizens to “avoid travel” in a tweet only 30 minutes before he boarded a flight to travel to his family for Thanksgiving.

“Stay home as much as you can, especially if you’re sick,” the mayor’s tweet said. “Host virtual gatherings instead of in-person dinners. Avoid travel, if you can.”

San Jose, California, Mayor Sam Liccardo attended a Thanksgiving party with family members who were not part of his own household after telling citizens to “cancel big gatherings this year.”

“Cases are spiking, in part because we’re letting our guard (and masks) down with family & friends,” Liccardo tweeted Nov. 25. “Let’s cancel the big gatherings this year and focus on keeping each other safe.”

Kuehl admitted through a spokesperson that she dined at Il Forno “on the very last day it was permissible.” The outdoor dining ban went into effect Dec. 2.

San Francisco Mayor London Breed dined in a semi-enclosed room at the French Laundry restaurant in early November. Eight people attended the party in a partially enclosed room with a ceiling and chandelier—the same kind of room that Newsom infamously dined in on the evening of Nov. 6.

Three days after Breed dined at the French Laundry, she banned indoor dining in the city of San Francisco.

Austin Mayor Steve Adler hosted 20 guests at an outdoor wedding and reception for his daughter in early November, then boarded a private jet the next day and flew to Cabo San Lucas, Mexico, for vacation at the family timeshare.

“We need to stay home if you can,” Adler said in a Facebook video message to Austin residents. “This is not the time to relax. We are going to be looking really closely. … We may have to close things down if we are not careful.”