Prepare For Change
Home Awakening FOR VICTIMS YOURS AND OURS 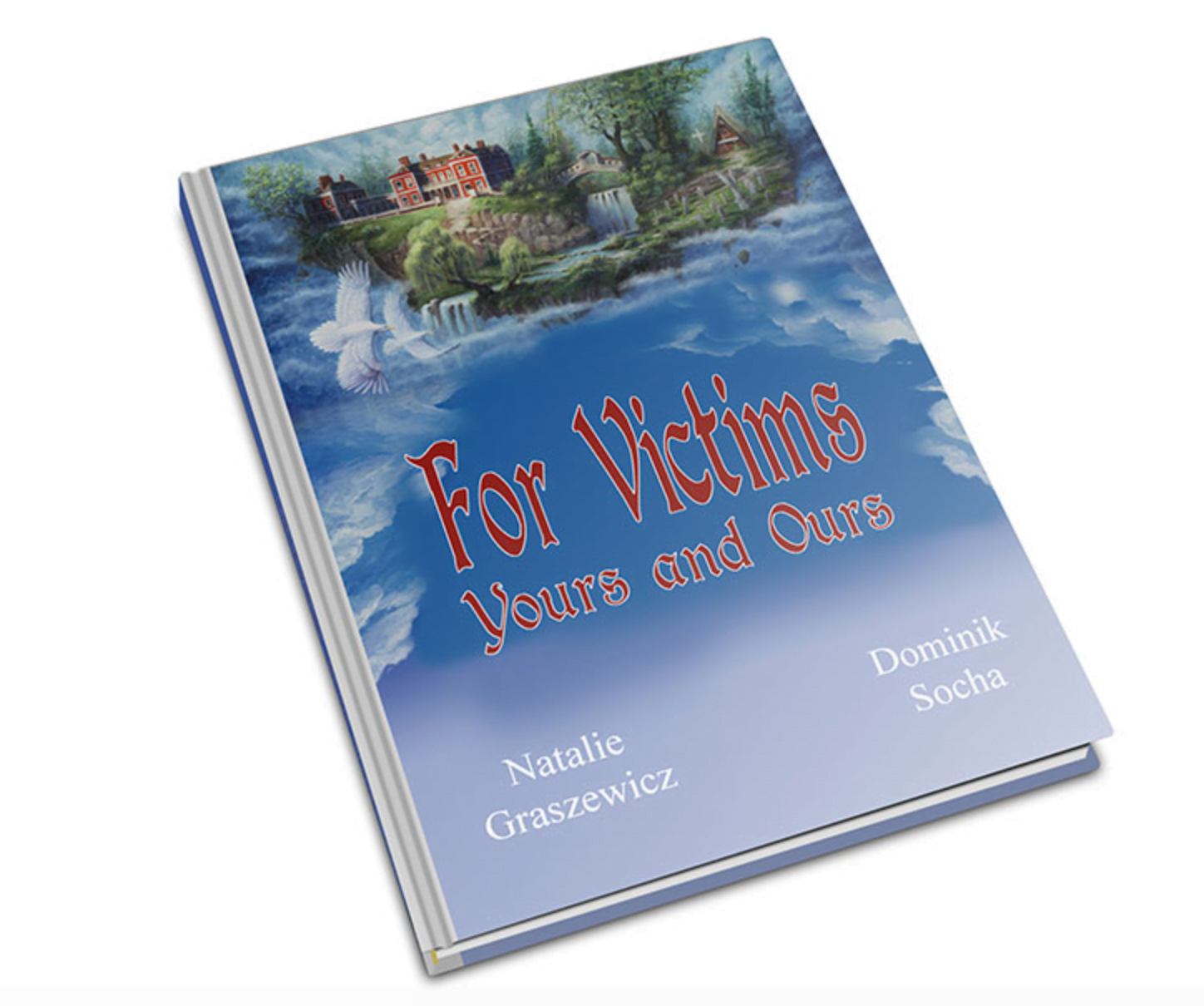 This subscriber reached out and asked us to post this information that might be appreciated by our readers:

In view of the nature of your activity, we thought that you would take an interest in our recently released book: “FOR VICTIMS YOURS AND OURS”.

In the last 7 years we have been investigating the circumstances surrounding the unlawful destruction of the the Anglo-Polish cultural and religious heritage in Fawley Court in England, which had been overtaken by an offshore company with support of the Vatican and the British authorities, in particular the UK Charity Commission, the UK Ministry of Justice and the UK Supreme Court. All of the decisions made by the British authorities with regards to the Anglo-Polish heritage were made in breach of the English, European and internaltional law and resulted in the destruction of the heritage site that had protection under international law.

Our campaign to save the Anglo-Polish heritage lasted many years and when all our appeals had been rejected by the British authorities we delved deeply into the “rabbit hole” and re-visited the last 2000 years of history in order to fully understand the process by which the elites of the City of London became so powerful. The result of our investigation is our book “FOR VICTIMS YOURS AND OURS”, which contains a unique analysis of the growth of the power and wealth of the City of London elites, their expropriation of land and resources across the globe, as well as destruction of indigineous communities in the process of colonisation. The book describes how the elites of the City of London spread masonic lodges across the Continent and supported Prussia and Russia in order to undermine the Catholic states in Europe. The book exposes how the City of London elites, under the leadership of the House of Rothschild, balanced the powers on the European Continent and the world, helping to destroy or subjugate Catholic states such as Ireland, Poland, France and Spain, and building numerous Empires incuding the British and American Empire, the Russian Empire, the German Reich and the Empire of Japan. In the XX century these elites, acting in co-operation with their affiliated partners in Washington D.C.financed two totalitarian regimes: Nazi-Germany and Soviet Russia. Millions of people suffered in the next decades when the USA and USSR oficially vied for supremacy in the world, albeit they secretly co-operated and exchanged technology and information. Our book unveils how the said elites of the City of London and Washington D.C. created terror in the world by financing wars and revolutions, how they built and proliferated nuclear weapons, how they financed various regimes, terrorist organizations and intelligence operations around the world. We strongly believe that there will be neither peace nor progress in the world until the people comprehend these historical processes and the true role of the elites of the City of London and Washington D.C. in shaping world’s major events across the centuries.

Our book “FOR VICTIMS YOURS AND OURS” has 65 chapters and over 4,500 references to books, reports, archives and newspaper articles. It covers roughly the period from foundation of Rome right to the present time and is a result of many years of our campaign, research and analysis.

The material gathered in our book is extremely valuable for everyone who is interested in geopolitics, history, economy, social sciences and social activism. Our book provides a new interdisciplinary approach to history and for the first time reveals the hidden forces that for centuries determined and shaped in shadow destiny of nations and order of the world. The essential part of the knowledge contained in our book is not the subject of research of the mainstream academics and media, and was kept secret for generations from public consciousness. This unique knowledge helps to understand and predict direction of events and powerful forces at play. We are confident that the contents of the book will change your perception of reality.

The book can be read on e-book readers, smartphones, tablets, PCs or laptops.

We hope that you will find our book valuable and encourage others to read it.

The authors of For Victims Yours and Ours