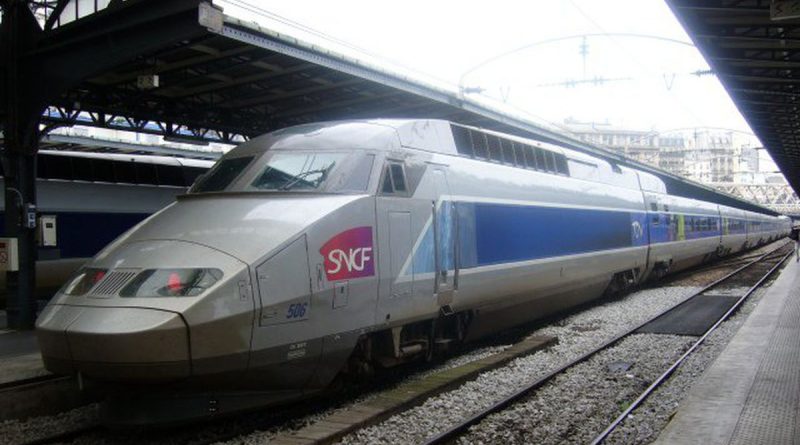 With 59 percent of French citizens refusing the vaccine, French Technocrats will make a deal that they cannot refuse: get jabbed or give up public transportation. This kind of extortion is being observed all over the world, including the U.S

People who fail to get a Covid-19 vaccination could be banned from using public transport in France, according to a draft law sparking angry protests from opposition politicians on Tuesday.

Prime Minister Jean Castex on Monday got his cabinet’s backing for a bill that is designed to provide a legal framework for dealing with health crises, including the coronavirus pandemic.

According to the text, which will now be submitted to parliament, a negative Covid test or proof of a “preventative treatment, including the administration of a vaccine” could be required for people to be granted “access to transport or to some locations, as well as certain activities”.

The government’s vaccination campaign is to start on Sunday, and officials already face widespread resistance to a treatment developed in record time since the outbreak hit Europe early this year.

A recent poll by the Journal du Dimanche newspaper found that 59 percent of respondents said they would not get a Covid shot, one of the highest rates in the European Union.

President Emmanuel Macron has promised that coronavirus vaccinations, though strongly recommended, will not be mandatory, a pledge reiterated by Health Minister Olivier Veran on Tuesday.

“I say it once again, vaccination is not mandatory,” Veran said, while also appearing to leave the door open to modifications of the bill as it “matures” during parliamentary debates.

But opposition politicians condemned the draft law, with Marine Le Pen, leader of the far-right RN party, calling it an “essentially totalitarian” measure.

“In a backhanded way, this bill does not aim to make vaccinations mandatory, but will prevent anybody who doesn’t comply from having a social life,” she said.

Guillaume Peltier, deputy leader of the centre-right LR party, said it was “inconceivable” that the government should be allowed to “get all the power to suspend our freedoms without parliamentary control”.

Centrist senator Nathalie Goulet said the draft was “an attack on public freedoms”, while the far-left deputy Alexis Corbiere said “we could at least have a collective discussion if the idea is to limit our public liberties.”

Laureline Fontaine, a law professor at the Sorbonne Nouvelle university in Paris, told AFP that the draft bill would effectively curb parliament’s powers, “because these exceptional measures could all be implemented by decree.”

“It potentially gives nearly unlimited powers to the executive authorities,” she said.

Public-sector minister Amelie de Montchalin tried to quell the opposition, saying the bill was “not at all made to create exceptional powers for the government” or “create a health state”.

She said there would be a debate about the bill during which “everything that needs clarification will be clarified.”

The EU gave the green light for a Pfizer-BioNTech coronavirus vaccine on Monday, paving the way for the first inoculations to start across 27 countries just after Christmas.

The Barron’s news department was not involved in the creation of the content above. This story was produced by AFP. For more information go to AFP.com.
© Agence France-Presse