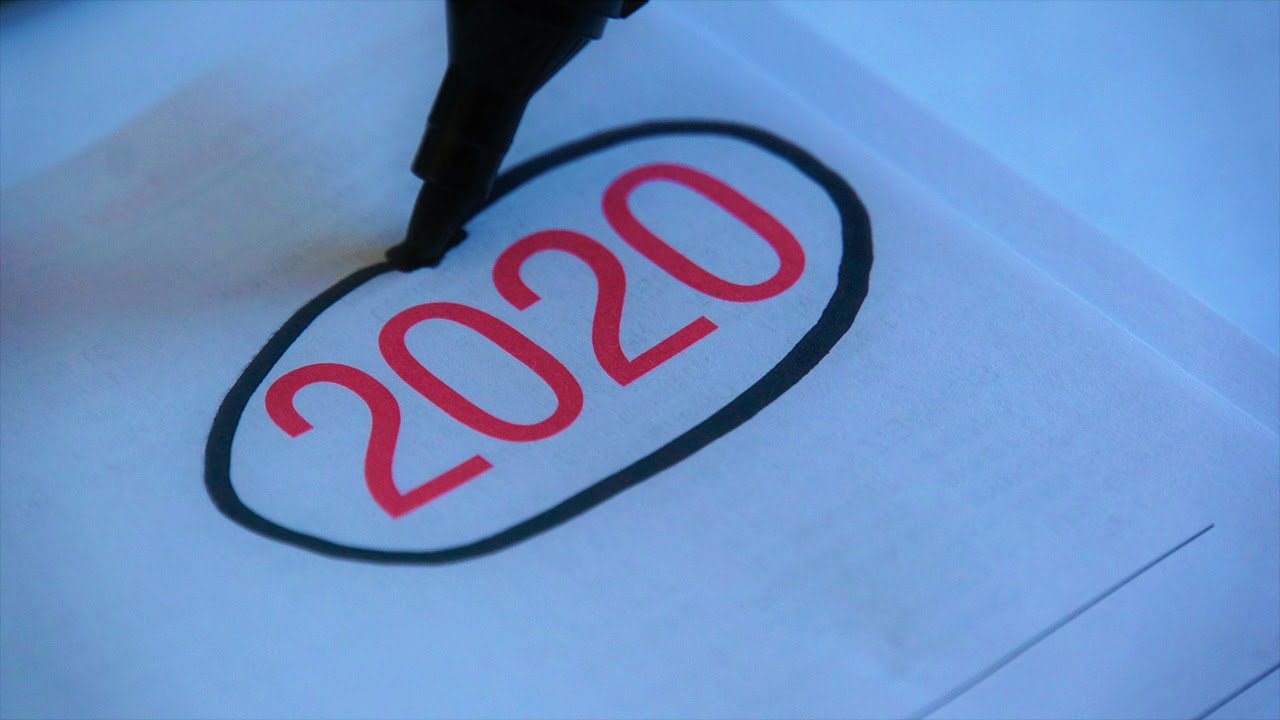 2020 has been a year that none of us will ever forget.  We experienced the worst global pandemic in 100 years, we witnessed the worst economic downturn since the Great Depression of the 1930s, civil unrest erupted in major cities all over America, and we had one of the wildest presidential elections in our history.  Other than that, it was a pretty quiet year.  For a few moments, let’s take one more look back at the past 12 months.  The following are 20 numbers from 2020 that are almost too crazy to believe…

#1 When 2020 began, nobody had ever heard of “COVID-19” because that term had not even been invented yet.  But by the end of the year, there had been more than 83 million confirmed cases around the globe and more than 1.8 million deaths.  Here in the United States, there have been more than 20 million confirmed cases so far and more than 350,000 deaths according to the official numbers.  Of course nobody is sure if we can trust the official numbers or not, because just recently a politician in Austria showed that a cup of Coca-Cola can test positive for COVID-19.

#2 All of the masks that we have been wearing and discarding during this pandemic have taken a heavy toll on the environment.  According to one study, more than 1.5 billion (with a “b”) masks will be dumped into the oceans of the world this year alone.

#3 The lockdowns that our politicians instituted to control the spread of COVID-19 resulted in an unemployment shock that was absolutely unprecedented.  Since the beginning of the pandemic, there have been more than 70 million new claims for unemployment benefits.  That means that we have been averaging well over a million new claims per week since the first lockdowns went into effect.  To put that into perspective, the old all-time record for a single week was just 695,000 and that was set all the way back in 1982.  During this pandemic, we have been above that old record every single week, and now unemployment claims are starting to rise higher once again.

#4 Almost four out of every ten Americans do not plan to get a COVID-19 vaccine, but the federal government is going to spend 250 million dollars on an “information campaign” that is designed to convince them otherwise.

#5 The civil unrest that erupted all over America following the death of George Floyd ultimately sparked a crime wave that seems as if it will never end.  According to an analysis of data from 57 big city police departments, the number of murders in those cities is up 36.7 percent compared to last year.  In quite a few of those cities, new all-time records are being established in 2020, and many Americans are anticipating even more violence in 2021.

#6 Recent data from Moody’s Analytics indicates that approximately 12 million U.S. renters are now “at least $5,850 behind in rent and utilities payments”.  Landlords all over the nation are in financial distress because of unpaid rent, and we could potentially see the greatest tsunami of evictions in all of U.S. history if and when all of the rent moratoriums are finally lifted in 2021.

#7 In 2020 we witnessed massively long lines at food banks all across America.  In some cases, people were lining up as early as 2 AM in order to make sure that they would get something before the supplies were gone.  Feeding America runs the largest network of food banks in the entire nation, and they were estimating that approximately one out of every four children in the U.S. would suffer from hunger by the time that 2020 was finally done.

#8 We haven’t seen an economic downturn this severe since the Great Depression of the 1930s, and the middle class has been hit particularly hard.  According to one recent survey, 2020 was a “personal financial disaster” for 55 percent of all Americans.

#9 But 2020 hasn’t been a financial disaster for everyone.  In fact, Forbes recently published an article which celebrated 50 doctors, scientists and healthcare entrepreneurs that become “pandemic billionaires” in 2020.

#10 The U.S. government continues to waste money in some of the most crazy ways imaginable.  I know that I shared this the other day, but I just had to include it in this article as well.  According to U.S. Senator Rand Paul, the federal government has spent 6.9 million dollars to develop a “smart toilet” which uses a very small camera to identify your “analprint”.

#11 One of the reasons why so much crazy spending happens is because our politicians don’t actually read the bills that they pass.  For example, the spending bill that the House of Representatives recently passed was 5,593 pages long, and members of the House were only given a few hours to look it over.  Unsurprisingly, the bill passed the House by a vote of 359 to 53.

#13 The decline of the U.S. family continued to accelerate in 2020.  According to a recent Gallup survey, only 29 percent of Americans believe that “it is very important for couples who have children together to be married”.

#14 Americans have continued to get even bigger in 2020 as well.  At this point, 73 percent of the entire U.S. population is either overweight or obese.

#15 The amount of control that the big tech companies have over our lives has gotten more than just a little bit frightening, but most Americans don’t seem to mind.  In fact, one recent survey found that 2 out of every 3 Americans do not care if their smart devices are recording what they say and do at all times.

#16 But if anyone tried to take our smart devices away, then most of us would suddenly become very angry.  Another recent survey found that the average person will spend a total of 44 years looking at digital devices during their lifetimes.

#17 The recent presidential election has deeply divided our nation.  96 percent of Democrats believe that Joe Biden was elected fairly, but only 20 percent of Republicans feel the same way.

#18 Joe Biden only won 16.7 percent of all counties in the United States.  That was a new record low for a winning candidate, beating the previous record low of 22 percent which Barack Obama established in 2012.

#19 But Joe Biden also somehow won the most overall votes in U.S. history by a very wide margin.  He received more than 81 million votes, which was about 12 million more votes than Barack Obama got in 2008 when he set the old record.

#20 On December 14th, the Electoral College voted to make Joe Biden the next president of the United States.  Amazingly, that date is precisely halfway between the “Great American Eclipse” of 2017 and the “Great American Eclipse” of 2024.  If you plot the paths of those two eclipses on a map of the United States, you will see that they combine to form a giant “X” across the heartland of America.