Prepare For Change
Home Education KERRY CASSIDY: THE REPUBLIC AND YOU 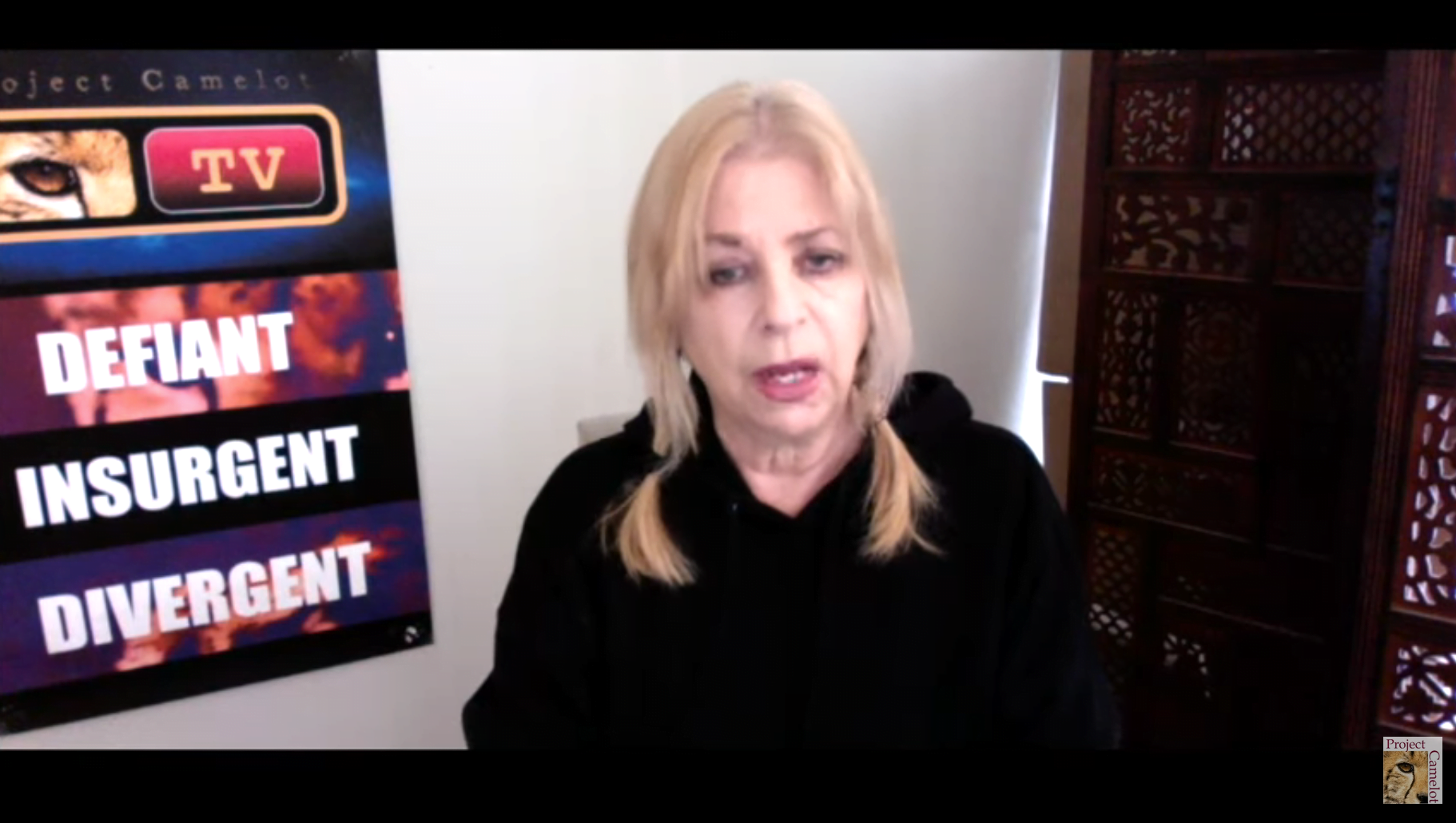