Prepare For Change
Home Awakening Dr. David Martin on Experimental mRNA Technology: This is NOT a Vacc!... 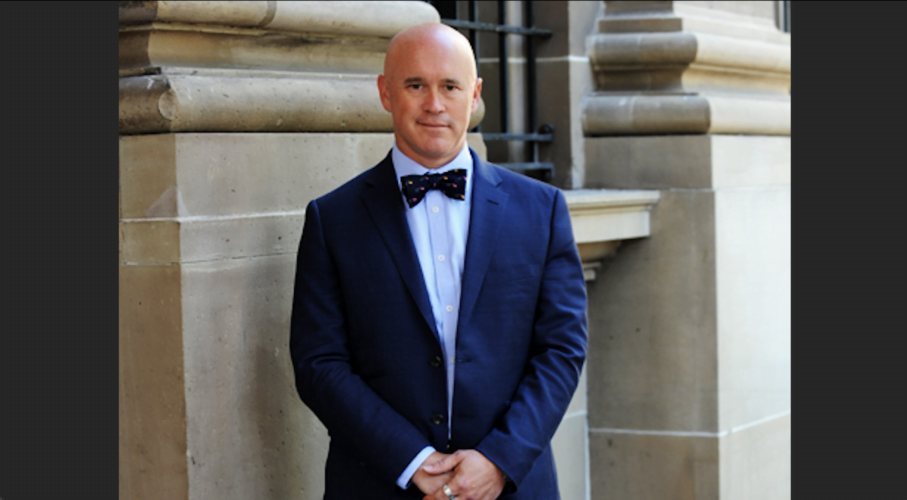 by Brian Shilhavy from HumansAreFree.com:

Dr. Martin has made tidal waves in the Alternative Media since this event, by explaining that the experimental mRNA COVID vaccines are not even vaccines, and legally cannot be called “vaccines,” because they are really medical devices.

Dr. Martin should be familiar to readers of Health Impact News (as are the other participants), as he was the featured scientist in filmmaker Mikki Willis’ excellent production: Plandemic.

He exposed, for example, how the U.S. Government has owned patents on coronaviruses since the 1990s.

Here is a partial bio of Dr. David Martin from his website:

His first invention was a laser integrated system to target and treat inoperable tumors. His mathematics helped unravel the way the human body processes hormones and led to the detection and treatment of many diseases.

His observation of human behavior led to his development of technology which deciphers the intention and motivation of communication – a technology that has impacted and saved the lives of billions.

His global business activities served to develop the world’s top-performing global equity index (including the CNBC IQ100 powered by M·CAM).

From the starry expanses of Mongolia to the flashing lights of New York, his work is as passion-filled whether it’s with a camel herder or a global CEO.

“This is not a vaccine.”

Here is a partial transcript of the video below explaining that the mRNA vaccines are not really vaccines:

This is not a vaccine.

We need to be really clear. We’re using the term “vaccine” to sneak this thing under public health exemptions.

This is not a vaccine. This is an mRNA packaged in a fat envelope, that is delivered to a cell.

It is a medical device designed to stimulate the human cell into becoming a pathogen creator.

And a vaccine specifically has to stimulate both an immunity within the person who is receiving it, but it also has to disrupt transmission.

And that is not what this is. They have been abundantly clear in saying that the mRNA strand that is going into the cell, it is not to stop transmission. It is a treatment.

But if it was discussed as a treatment, it would not get the sympathetic ear of the public health authorities, because then people would say, well what other treatments are there?

Watch the full explanation by Dr. Martin below: