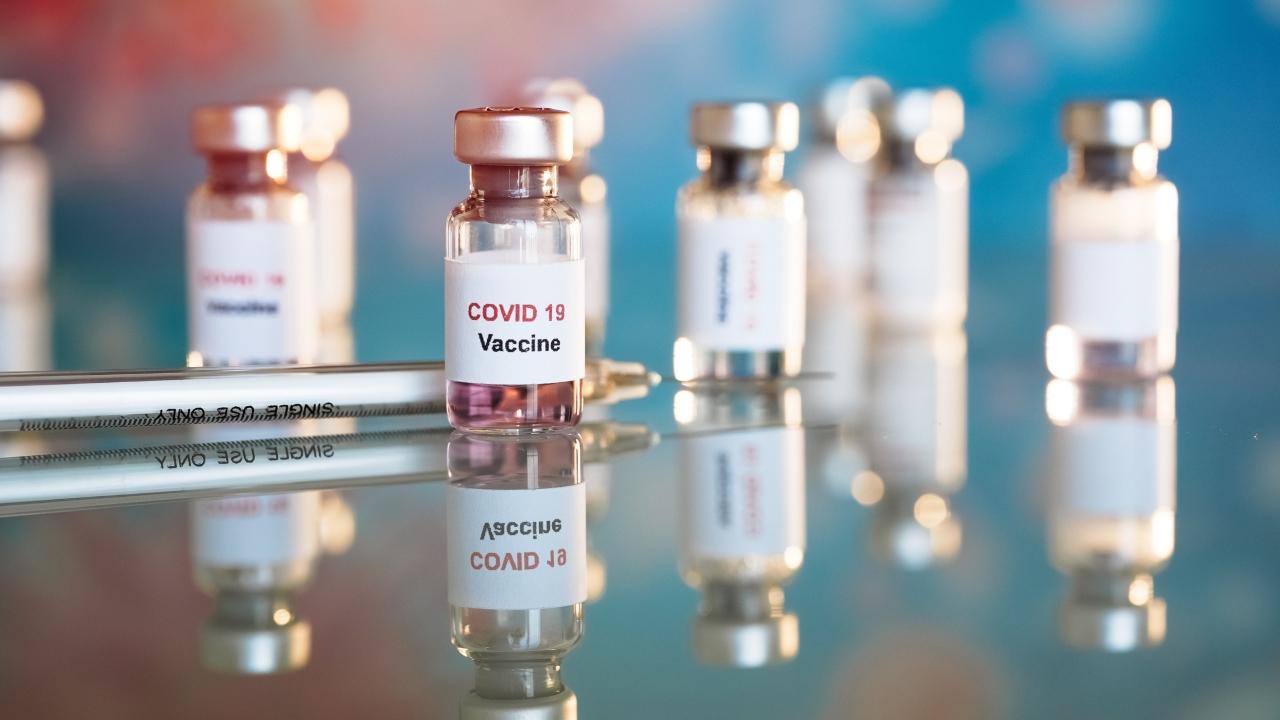 What Happened: Earlier this month Dr. Nikhila Juvvadi, the chief clinical officer at Chicago’s Loretto Hospital, said that a survey was administered there to healthcare workers in December regarding who would get the COVID-19 vaccine and who wouldn’t. The survey found that 40 percent of the hospital staff said they would not get vaccinated and 60 percent said they would.

Juvvadi said that, “in her hospital, a lot of that hesitancy is based on minority groups’ deep-rooted mistrust of vaccinations and other large-scale health care programs; “I’ve heard Tuskegee more times than I can count in the past month – and, you know, it’s a valid, valid concern.”

–In 1972, a government whistleblower, Peter Buxton, revealed that for the previous forty years, beginning in 1932, both CDC and the U.S. Public Health Service (PHS) conducted the so called “Tuskegee Experiment” to study the progression of untreated syphilis in impoverished African-American men in rural Alabama. Public health regulators lured illiterate sharecroppers with the promise of hot meals, funeral costs and free health care from the U.S. government. According to the Centers for Disease Control, which took over the study in the early 1960’s, none of 299 syphilitic sharecroppers were ever told they had the disease. CDC purposefully withheld penicillin after the antibiotic became a proven treatment in 1947. CDC actively prevented participants from accessing syphilis treatment programs elsewhere. CDC’s victims in that study included numerous men who died of syphilis, 40 wives who contracted the disease, and 19 children born with congenital syphilis.

When, in 1966, Buxton sent a letter to government regulators complaining about the ethics and morality of the study, CDC reaffirmed the need to continue the research until all subjects had died and been autopsied. To bolster its position, the CDC sought, and gained support for the study’s extension, from the American Medical Association (AMA).

Why This Is Important: COVID-19 vaccine hesitancy, and vaccine hesitancy in general is nothing new. Riverside County, California has a population of approximately 2.4 million, and about 50 percent of healthcare workers in the county are refusing to take the COVID-19 vaccine despite the fact that they have top priority and access to it.  At Providence Holy Cross Medical Center in Mission Hills, one in five frontline nurses and doctors have declined the shot. Roughly 20% to 40% of L.A. County’s frontline workers who were offered the vaccine did the same, according to county public health officials, and fewer than half of the hospital workers at St. Elizabeth Community Hospital in Tehama County, Calif., were willing to be vaccinated. You can read more about this story here.

A recent survey by Kaiser Family Foundation found that nearly a third of health care workers across America would probably or definitely would refuse the vaccination.

A recent Gallup poll showed that only 58% of Americans plan on getting the COVID vaccine when it’s available. An October poll conducted by Zogby found that nearly 50% of Americans have concerns about the safety of the coming COVID vaccines.

Vaccine hesitancy is nothing new, and it’s been an issue prior to the COVID vaccination. A number of studies point this out, for example, a study published in Clinical Microbiology and Infection in 2017 titled “Addressing vaccine hesitancy: the crucial role of healthcare providers” is a great example.

Another one published a year before titled “Vaccine hesitancy and healthcare providers” is also a good example. One of the authors of this study, Dr. Heidi Larson a Professor of Anthropology and the Risk and Decision Scientist Director at the Vaccine Confidence Project Emphasized this point at a World Health Organization (WHO) conference on vaccine safety at the end of 2019.

The other thing that’s a trend, and an issue, is not just confidence in providers but confidence of health care providers. We have a very wobbly health professional frontline that is starting to question vaccines and the safety of vaccines. That’s a huge problem, because to this day any study I’ve seen…still, the most trusted person on any study I’ve seen globally is the health care provider. (More information and links to the conference here)

There are many studies regarding vaccine hesitancy, and if you go through the literature the main causes seem to be a lack of trust for pharmaceutical companies and various concerns about vaccines that have yet to be answered. Aluminum, for example is one. The adjuvant is blamed for adverse reactions and injuries, and science is and has been raising cause for concern for many years.

A recent publication in the British Medical Journal (BMJ) by one of its associate editors, Dr. Peter Doshi,  titled ” Pfizer and Moderna’s “95% effective” vaccines—let’s be cautious and first see the full data” calls into question these claims by the COVID vaccine manufacturer. I thought I’d post it here in case you were interested in reading it. It raises a few of many issues as to why some people are hesitant as well.

When it comes to a lack of trust, this is completely understandable, is it not?  For example, in 2010 Robert G. Evans, PhD, Centre for Health Services and Policy Research Emeritus Professor, Vancouver School of Economics, UBC, published a paper that’s accessible in PubMed titled “Tough on Crime? Pfizer and the CIHR.”

In it, he outlines the fact that,

Pfizer has been a “habitual offender,” persistently engaging in illegal and corrupt marketing practices, bribing physicians and suppressing adverse trial results. Since 2002 the company and its subsidiaries have been assessed $3 billion in criminal convictions, civil penalties and jury awards. The 2.3-billion settlement…set a new record for both criminal fines and total penalties. A link with Pfizer might well advance the commercialization of Canadian research.

Concerning conflicts of interest, specific to the COVID-19 vaccine also seem to be raising concerns. According toKamran Abba, executive editor of the BMJ and the editor of the Bulletin of the World Health Organization, “The UK’s pandemic response relies too heavily on scientists and other government appointees with worrying competing interests, including shareholdings in companies that manufacture covid-19 diagnostic tests, treatments, and vaccines.”  Perhaps this is why other therapies and treatments that have shown success have been brushed off, ignored and in some cases labelled as “fake news.”

Over the last few months, I have seen academic articles and op-eds by professors retracted or labeled “fake news” by social media platforms. Often, no explanation is provided. I am concerned about this heavy-handedness and, at times, outright censorship. – Vinay Prasad, MD, MPH (source)

Another recent article published in the BMJ by journalist Paul D. Thacker highlights the conflicts of interest that exist between the United Kingdom’s COVID-19 advisors, which also seems to be a common theme around the globe. Based on my research this seems to be a global phenomenon.

A few years ago more than a dozen scientists from within the CDC put out an anonymous public statement detailing the influence corporations have on government policies. They were referred to as the  Spider Papers. The scientists outlined great corruption that happens at “all levels” within the CDC.

The Takeaway: Vaccines are not a one size fits all product, in the US alone nearly $4 billion has been paid out to families of vaccine injured children, and a number of studies are calling into question their safety.

For the most part anybody who is concerned about vaccine safety is usually dubbed an “anti-vax conspiracy theorist.” Concerns that many scientists, doctors and people are bringing up with regards to vaccine safety are never really acknowledged or addressed, which brings me to my next point.

Why do we have such a hard time discussing controversial topics? Why are things always made out to seem so black and white? Why are we so polarized in our beliefs to the point where we can’t look at another viewpoint that challenges our own? Why can’t we understand why some people disagree with us and why they feel the way they do?

Should freedom of choice not always remain?