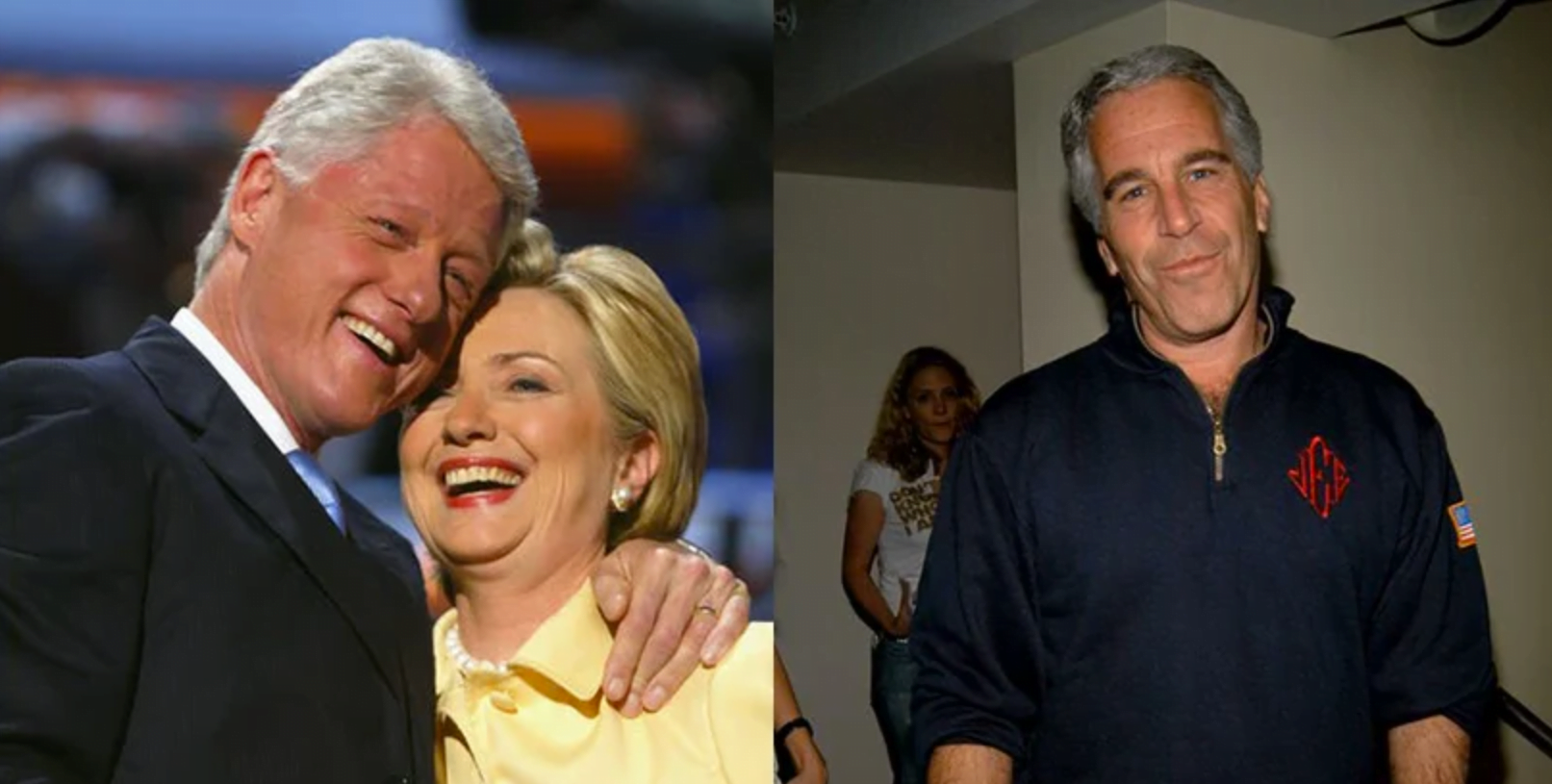 Many people believe that there are a ton of skeletons in the closets for former President Bill Clinton and his wife, former Secretary of State Hillary Clinton, and the latest news is not going to help end those conspiracy theories.

CBS producer Ira Rosen said het met with Ghislaine Maxwell, the lover of convicted child sex predator Jeffrey Epstein in 2016 to get tapes he believed Epstein had on President Donald Trump but he got more than he bargained for, The Daily Mail reported.

It was during the 2016 presidential campaign and Hillary Clinton and Trump were engaged in a fierce battle for the presidency, but Maxwell told Rosen that if he wanted the Trump tapes he would have to use the Bill Clinton tapes to. An apparent admission that both sets of tapes existed, he noted in his new book “Ticking Clock: Behind the Scenes at 60 Minutes.”

The book sheds new light on reported claims that Epstein had secretly recorded his celebrity friends having sex with women and underage girls at his home – and then used the footage to blackmail them.

Two of Epstein’s victims, Maria Farmer and Virginia Roberts Giuffre, have previously claimed that they saw a room full of CCTV monitors in a room at his $65million mansion in New York – with some cameras installed in the bathrooms.

In his memoir, Rosen reveals he arranged a meeting with Maxwell in early 2016, and acting on ‘hunch’ that the tapes existed, tricked her into confirming they did.

Notice Rosen only wanted the tapes he believed existed of former President Trump with girls.

“I don’t know where they are,” Maxwell allegedly responded.

Rosen said that he instructed her to “ask Epstein’” because the “fate of the country is at stake.”

“Trump could be elected president and how would you feel if those tapes emerged after he was in office?”

“She gave me a stern look and pointed a finger in my face. She said: ‘I am the daughter of a press baron. I know the way you people think. If you do one side, you must do the other. If you get the tapes on Trump you have to do Clinton,’” he said.

“I will. I will go wherever the story goes,” he said he responded.

Think about that. If young girls were abused his only concern was to stop Trump from getting elected. And Maxwell, he said, wanted Clinton elected too.

But, she thought that Clinton was so far ahead it was not needed and she was frightened that the information could damage her chances of winning the presidency.

“Maxwell didn’t want Trump elected, but said that Hillary Clinton was comfortably ahead and there was no need for the story to come out.

Besides, she said, Epstein never shared with her the location of the tapes,” he said.

Flight logs have shown that former President Bill Clinton was on at least 26 flights on Epstein’s private jet, which some have called the “Lolita Express.”

And photos have emerged that have shown him getting a massage on board by one of Epstein’s girls.

Written by Carmine Sabia at conservativebrief.com