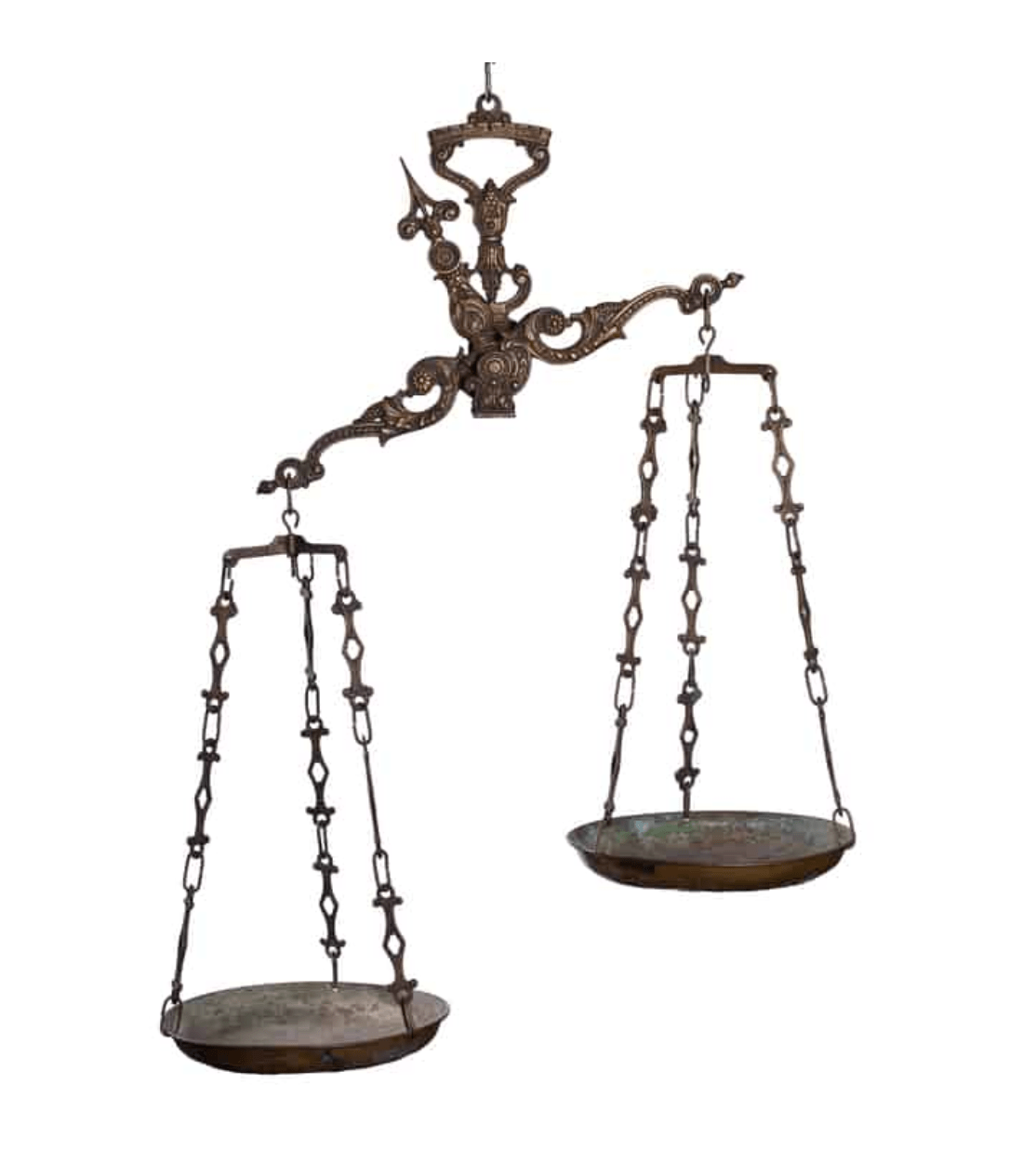 COVID denialism is now enshrined in case law in Canada. A judge denied a father custody rights due to this perspective that COVID was a hoax.

a broad term leveled at those who have seen through lies regarding the COVID scamdemic – has been enshrined in legal history and case law, at least in Canada. This is another horrendous yet sadly predictable step of the COVID agenda, which is none other than the agenda to steal your rights and freedom. MSM outlet CBC reported last week that a judge stripped a man (who remains anonymous at this stage) of his custody rights in his divorce case with his ex-wife due to his belief that COVID was a hoax, and his subsequent decision to defy social distancing and mask wearing rules. In other words, he was stripped of some of his rights due to his COVID denialism. The case was heard in late 2020 in the Ontario Superior Court, however Justice George W. King delivered the written decision at the end of January 2021, and the story was just picked up by The Free Thought Project.

I have been unable to locate the link to the original ruling, and the CBC article does not link to it, however the article reported that the judge explicitly wrote that the man’s public promotion of his opinions was affecting the health and welfare of his children:

“Ontario Superior Court Justice George W. King denied a Windsor man interim custody of his kids because the man’s fervent anti-masking beliefs means he wouldn’t take appropriate actions to keep them safe from COVID-19. The decision notes the man believes COVID-19 to be a hoax and has boasted in public about flouting health restrictions such as masking and social distancing.

“The health and welfare of the children (and by extension their principal caregiver) should not be jeopardized because of [his] public behaviour in promotion of his opinions,” he wrote.”

This is quite an astounding thing for a judge to write, since it shows how the judge has bought the official COVID narrative hook, line and sinker. The judge is saying that if you challenge the theory (i.e. brainwashing propaganda) that COVID is a highly lethal dangerous disease, that can only be contained or avoided with mandatory social distancing and masking, that therefore you are “jeopardizing” the health of your kids. Wow. It is truly shocking a judge could be so out-of-touch with scientific reality. However, it gets worse. The CBC further reported:

““I have concluded that the respondent’s behaviour is dictated by his world view. Everything else is subordinate to that view, including, but not limited to, his love for his children,” the decision by Justice King read.”

Now that is a supremely arrogant opinion. This man’s love for his children is subordinate to perspective that COVID is a hoax? WTF? I seriously doubt that is true for any parent – that any intellectual belief or world perspective would outweigh their love for their children – and even if it were, how could the judge possibly know that? Only the man himself would know. Besides, he is providing immense care for their welfare by REFUSING to put masks on his kids or allow them to be scared of ginned up COVID fear. He is proving his worth as a father by leading by example and being a good role model in showing his children that one must stand up for truth, freedom and inherent rights rather than be bullied by corrupt authorities. He would be doing great damage to the “health and welfare” of his children by forcing them to go along with the absurd, unscientific and freedom-crushing COVID dictates being foist upon the public.

Finally, it turns out this judicial decision will impact whether his children could get vaccinated:

“Justice King called some of what the man had posted about COVID-19 not being real as erroneous, pointing out rise in hospitalizations and deaths due to the virus as well as the effect that has had on health care providers having to delay other medical procedures because of the tax the virus has placed on the system.

“The long-term effects of the pandemic and of delayed treatments to persons with other health conditions is currently unmeasurable,” justice King wrote.

“All of this has occurred while a percentage of our population, including [the man], continue to deny the existence, significance and/or impact of COVID-19.”

The ruling includes giving the mother the power to make decisions around vaccination. But it noted the interim custody was awarded wholly within the context of the pandemic and can be revisited once it subsides.”

This is problem when people can’t distinguish between different causes. The effect of COVID on the health system and the “significance” and “impact” of COVID are all due to governmental reactions and lockdown policies not the virus itself. As I have extensively and exhaustively documented, the virus has never been isolated nor proven to exist as a purified, separate entity. Meanwhile, judges like this ‘Justice King’ character, who being part of the judicial branch is therefore part of the government, are blaming and punishing members of the public (and depriving them of their rights) for standing for the truth and not going along with the COVID Cult, when it is the government itself that is the culprit! The virus didn’t crush small businesses; the government did. The virus didn’t throw people into poverty; the government did. The virus didn’t put a strain on hospitals and the medical treatment system; the government did by mass inculcation of fear. So-called COVID denialism is not the problem; rather, the problem is when people are so programmed they can’t see beyond their noses. It is all the more dangerous when these people occupy positions of power.

And now one potential consequence of this decision is these children may end up getting vaccinated, either in general or specifically with the COVID vaccines, which are not really vaccines but gene editing tools.

This is truly a gross and outrageous betrayal of justice. May the day come soon when the people who have orchestrated and perpetuated this colossal fraud be brought to justice. Some modern Nuremburg Trials would be appropriate.

The implications of such a decision could be far-reaching if it becomes established precedent in Canada and elsewhere. This means that we could be entering an Orwellain dystopia where your unalienable, inherent, sovereign rights can be deprived based on your ideas, theories, beliefs, opinions and world perspectives. In other words, wrongthink is a crime. This case mark another stepping stone into descent for humanity. Hopefully, the pushback against the COVID Cult – led in part by 16 US states who are re-opening – can counterbalance the betrayal of justice that has happened here.