Prepare For Change
Home Awakening The New Era is Ours 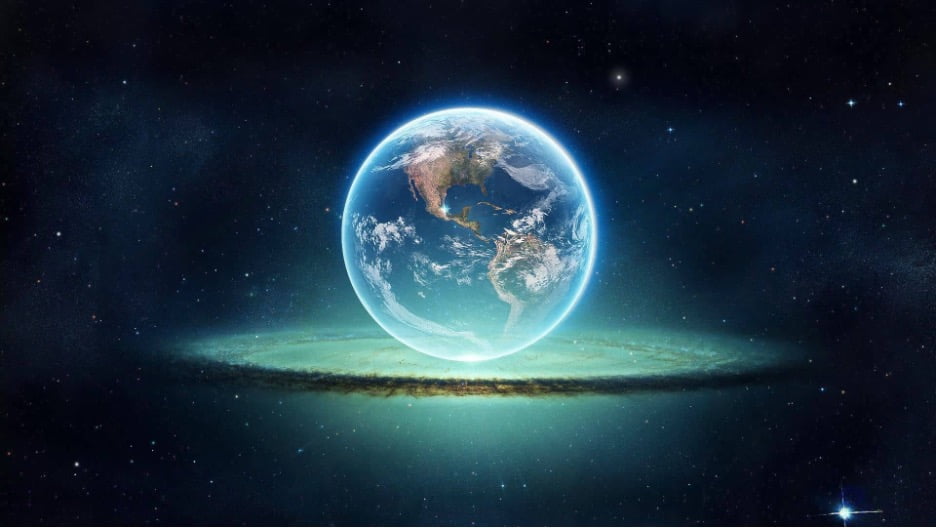 The New Era is Ours

As a wake-up call, the systems and structures that have ruled humanity for millennia are collapsing and before our incredulous eyes.

The question is, can we co-create a different and more functional future for all life, without resorting to the rules of the past?

Can we stop relying on patriarchal powers and elites to govern ourselves? Can we set aside competition at all levels, which has led us to the verge of calamity and civilization’s self-destruction?

The deep origins of such a state of affairs are found in the level of consciousness, or in other words, in the mental and emotional structures that produced it.

That is, historically we have been taught that each of us is different from the others, and we have been indoctrinated to justify each of the divisions that separate us from everything around us.

Maybe we should ask ourselves, is the reality we have learned all that is? What would happen if we suddenly discovered that we are all part of the same vital code or source field, that everything happens in the always present now, and by conjugating thought and emotion we can literally create and influence countless additional creations?

Then we would be able to manifest and experience with greater responsibility all our creative potential.

As we know, Humanity has vacillated  between destructive and creative extremes. On the one hand, it has been part of fear, suffering, lack and division. On the other hand, humanity has been able to dream, imagine, marvel, enjoy, share, love, create… in a nutshell, to transcend.

It would be very comfortable to simply condemn the negative, but the truth is that it has taught us and made us stronger. After all, it is thanks to the destructive part of our nature that we have discovered and better appreciated the principles of love, pleasure, abundance, and union.

Moments of crisis like this are the best scenarios to generate structural changes, opening up to the whole universe of possibilities. In a counter-intuitive fashion, it becomes indispensable to generate a ‘creative destruction’ to obtain the next most optimal timeline or world stage possible. That is, a conscious evolution that returns to the best of previous civilization cycles, combining the so perceived extremes, for instance, materialism and spirituality, masculinity and femininity, rationality and sensitivity, youth and old, citizenship and authority.

Never before as in our time, has humanity had the occasion to generate, share and use multidisciplinary knowledge in abundance and in real time for the common benefit of the whole. If we can see beyond what has traditionally been instilled in a multitude of institutions (educational, religious, media, etc.), we would realize that if we really recognized and treated each other as equals, we could not even imagine putting ‘a price’ on the different satisfiers of our life: food, clothing, education, housing, health care, culture, sports, among others.

In this context, it is necessary that Humanity demands a total dissemination of frontier science, technology, and innovation, which, together with social sciences and humanities already offer not only diagnoses but solutions to virtually all major problems we are facing, including poverty and environmental degradation.

As has been evidenced, the state of affairs, generally accepted as the only possible way of living; namely, to be governed by competition and separation, only produces a few ephemeral winners, who pass over their fellow humans without compassion or empathy. Thus, creating a series of imbalances, which after due time are promptly reversed against the entire structure that supports them.

If the reality in which we live is what we materialize or manifest based on our beliefs, desires and intentions, change is possible and it is only required that everyone be truly responsible for their own life, behaviors, and intentions, so that gradually a more just and compassionate world materializes.

In sum, this is the right time to reform world-system and shape it according to an equitable and truly prosperous one, in a creative, collaborative, and non-violent way, but no less participatory and determined.

As we realize that we were made as pieces of a puzzle that are meant to be together, in order to create a complete picture, the various nations, religions and cultures will draw nearer, collaborating as interdependent networks.

History and human nature have shown that it is possible to live in abundance, peace, and harmony. It is we the collective who decide which path to follow, what consciousness to have, what belief to embrace, what reality to create, what dream to live.

In order for the new to be born already, it is necessary to believe that we can create new local and global systems and structures, more compassionate and based on the natural, the simple and in service-to-others.

The time has come for Humanity to ascend, and embody its next evolutionary level…

The time has come to co-create the New Era and make it ours.