Prepare For Change
Home Ascension Is May 26th 2021 The Birth Of The “Aztec” Sixth Sun? 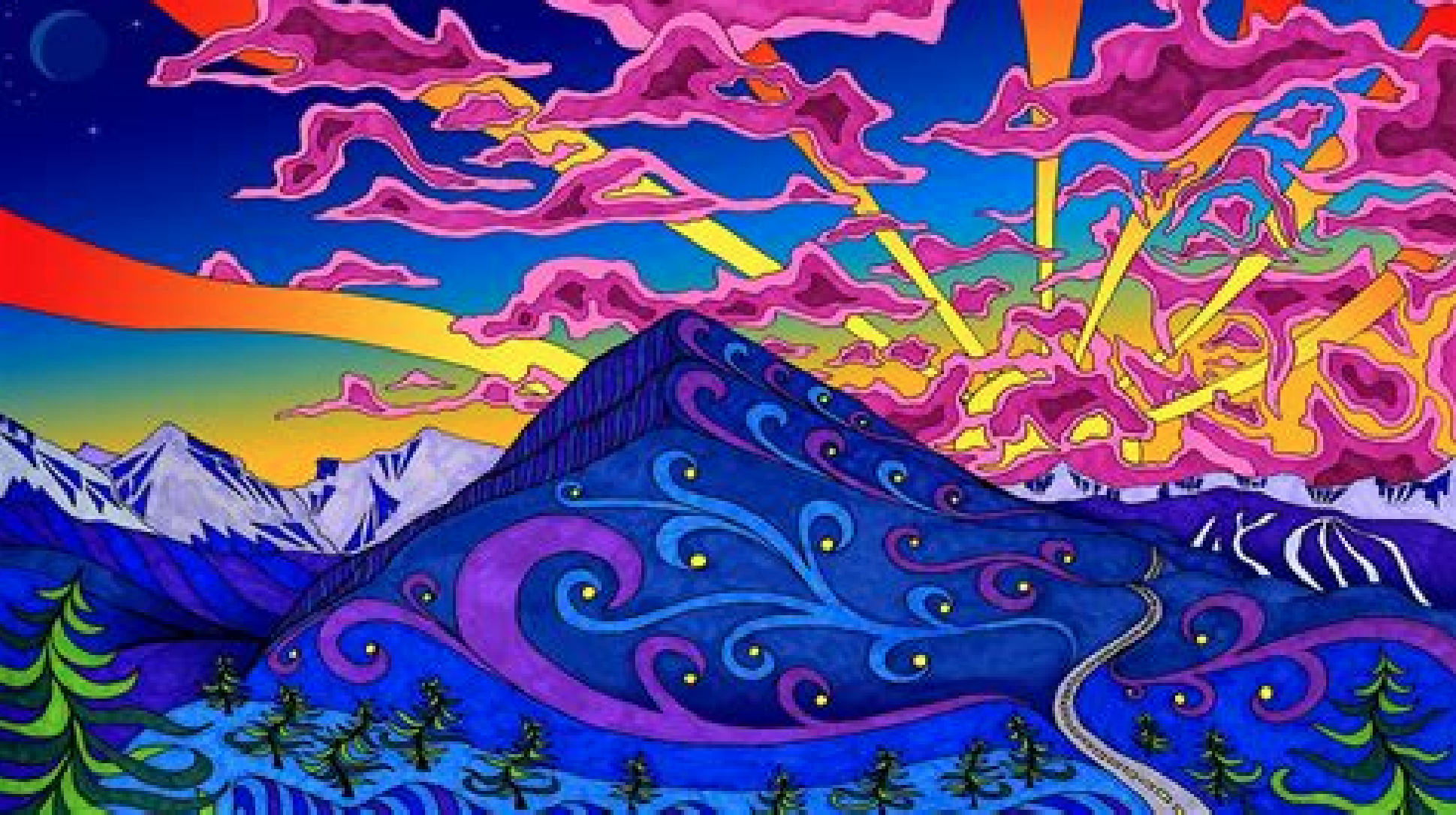 Are we about to witness the dawn of a new Age?
Is the Aztec calendar actually Aztec?

With just a couple of days before 26th May, this article is being written, to look into the claims of the syncretist teacher Santos Bonnaci, who shared a video on his MrAstrotheology Youtube channel this month, saying that May 26th 2021 was the start of the 6th Sun according to the “Aztec Sun” Calendar.

The Calendar, often wrongly thought to be Mayan (who have their own system), may also not be Aztec according to to one source, which we will discuss a bit later in the article, is a highly detailed and complex calendar system, that records the cycles of time and predicts the World ages, or in this case “Sun’s”.

The Calendar sits as the main attraction at Mexico City’s Anthropological Museum, where 100,000’s of thousands of people come every year to gaze upon its mastery.

Santos unfortunately does not provide any further evidence to solidify his claim yet there seems to be a bit of a social media focus on this date, with the blood moon in Libra and a Scorpio blood moon on the same day.

Looking for myself, i found another video on the calendar from Khan Academy, that describes in some detail, the main carvings on the calendar and what they represent. Interestingly the presenter shares that, each Age/Sun ends with a destructive element, she goes on to share that the 5th Sun ends in Earthquakes, the 4th Sun ended in Water (which makes sense with Noah’s story and the end of the Ice Age).

I found this video very shortly after watching Santos’ broadcast from the Yucatan. Whatever is going on, things seem to be progressing rapidly. I am expecting some big events to happen in this window between the end of May and the beginning of June, certainly in the financial industry. Look out for possible bank crash, BTC crash or some news regarding the potential global reset, which could also include a 3-10 day internet blackout.

Could we be seeing destructive Earthquakes on May 26th or sometime soon? We will soon find out. If we do, Santos’ prediction may well be correct and we could be witnessing the beginning of a new era on Earth, prophesied by this mysterious wheel of time.

The Hopi Indians too talk of the dawn of the 6th Sun. This cycle is prophesied when the Eagle and the Condor fly together in the skies again.

On a side note, both videos i watched, talked about the central figure in the calendar representing the Sun, hence the name the Sun Calendar. I have also been following Lavette, a alchemist astrologer who has been blowing my mind for the last year, watching dozens of past and current presentations. In a nutshell (i advise you to do you homework and listen to her teachings) she has suggested and feels very confident, that the central figure in the Calendar, depicted as a manly figure with a huge flint/fish tongue sticking out of his mouth, is representing Thalim which she recognizes as the star Fomalhaut and not only that, she feels strongly that the calendar could be from the Inca civilization, even though it was found in the Zocalo in the heart of Mexico City. I will link the video for her to explain why she thinks its Incan, who Thalim is, the importance of the star Fomalhaut and her understanding of the true teachings of alchemy. To be warned, you will be dropped into the middle of her work with this video, which she has spent the last 10 years creating content, about her discoveries in the field of alchemy and following that, understanding astrology on a whole other level to the gloss we receive from many of the modern disciplines.

When great teachers stand out from a crowd and share material based on research and understanding, in this case alchemical linguistics and script, i usually sit up and take note. This article and links are some of those notes.

Take some time to listen to these videos which between them provide complementary perspectives about this enigmatic artifact. Both Santos and Levette have amassed a huge amount of high level content, i put down in part to their ability to understand multiple languages to unlock the secrets within words and meaning.

If anyone has anymore information or intuitions about this period we are entering of about the calendar itself, comment below and share what you know.