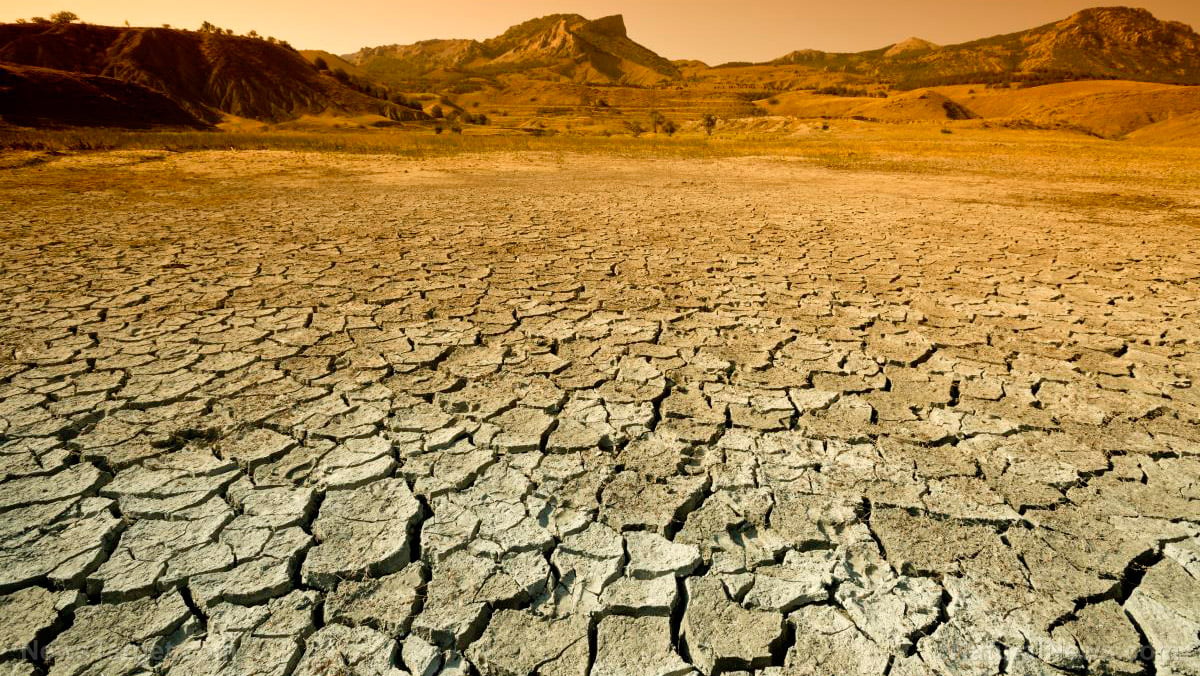 The Golden State is entering yet another severe dry season and the state government is responding by draining all the reservoirs and dumping all that precious fresh water straight into the ocean.

Shocking new reports indicate that over the past several weeks, the California State Water Board has routed at least 90 percent of Delta inflow right into the sea, leaving farmers with no water to grow their crops.

“It’s equal to a year’s supply of water for 1 million people,” tweeted Central Valley farmer Kristi Diener, along with the hashtag “#ManMadeDrought.”

While California’s reservoirs are designed to hold up to five years’ worth of fresh water for the state’s water needs – and had been filled to capacity back in June 2019 – the state’s water overseers are now flushing all that water down the toilet, essentially.

According to Diener, who is both a farmer and a water expert, fresh water is being unnecessarily dumped from California’s reservoirs at a time when it is most needed, which bodes ominous for the coming summer season.

“Are we having a dry year? Yes,” Diener says.

“That is normal for us. Should we be having water shortages in the start of our second dry year? No. Our reservoirs were designed to provide a steady five-year supply for all users, and were filled to the top in June 2019.”

A data chart from the California Data Exchange Center shows that back in 2019, all of the state’s reservoirs were well over capacity. Now, they are all being drained for some unknown reason.

“You’re looking at our largest reservoirs less than two years ago,” Diener says about the chart.

“They were absolutely teeming with water from 107% to 145% of average! Our reservoirs held enough water for everyone who relies on them for their water supply, for 7 years. We are barely into our second dry year. WHERE DID IT GO?”

According to the California Legislative Analyst’s Office, statewide water usage averages around 85 gallons per day per person. This is not very much, and yet urban and residential users are routinely ordered to conserve as much water as possible by letting their lawns turn brown and die, avoid taking showers, and washing their clothes more infrequently.

Meanwhile, the state government has opened up the dams to let all the fresh water in reserve flow right into the ocean. It is akin to turning on your faucet and letting it run all day, every day, except your faucet is the size of a canyon.

The hypocrisy is stunning, and yet too few Californians seem to be aware of what is taking place right underneath their noses. There is simply no reason for all this fearmongering about water shortages when the state government is wasting all the water that would otherwise be available in abundance.

“Before our magnificent reservoir projects were built, California never had a steady and reliable supply of water. Now water is being managed as if those reserves don’t exist, by emptying the collected water from storage to the sea, rather than saving it for our routinely dry years,” Diener says.

“Our water projects were designed to be managed for the long term providing a minimum five year supply, but California has now put us on track to have a man-made drought crisis every time we don’t have a wet season.”

As for Gov. Gavin Newsom’s $5.1 billion so-called “drought response” package, it does absolutely nothing to fix the problem. All it does is pay off water bills that were made too expensive by the state’s intentional water scarcity scheme.

To learn more about how the state government of California has weaponized the water supply to control the population, visit WaterWars.news.