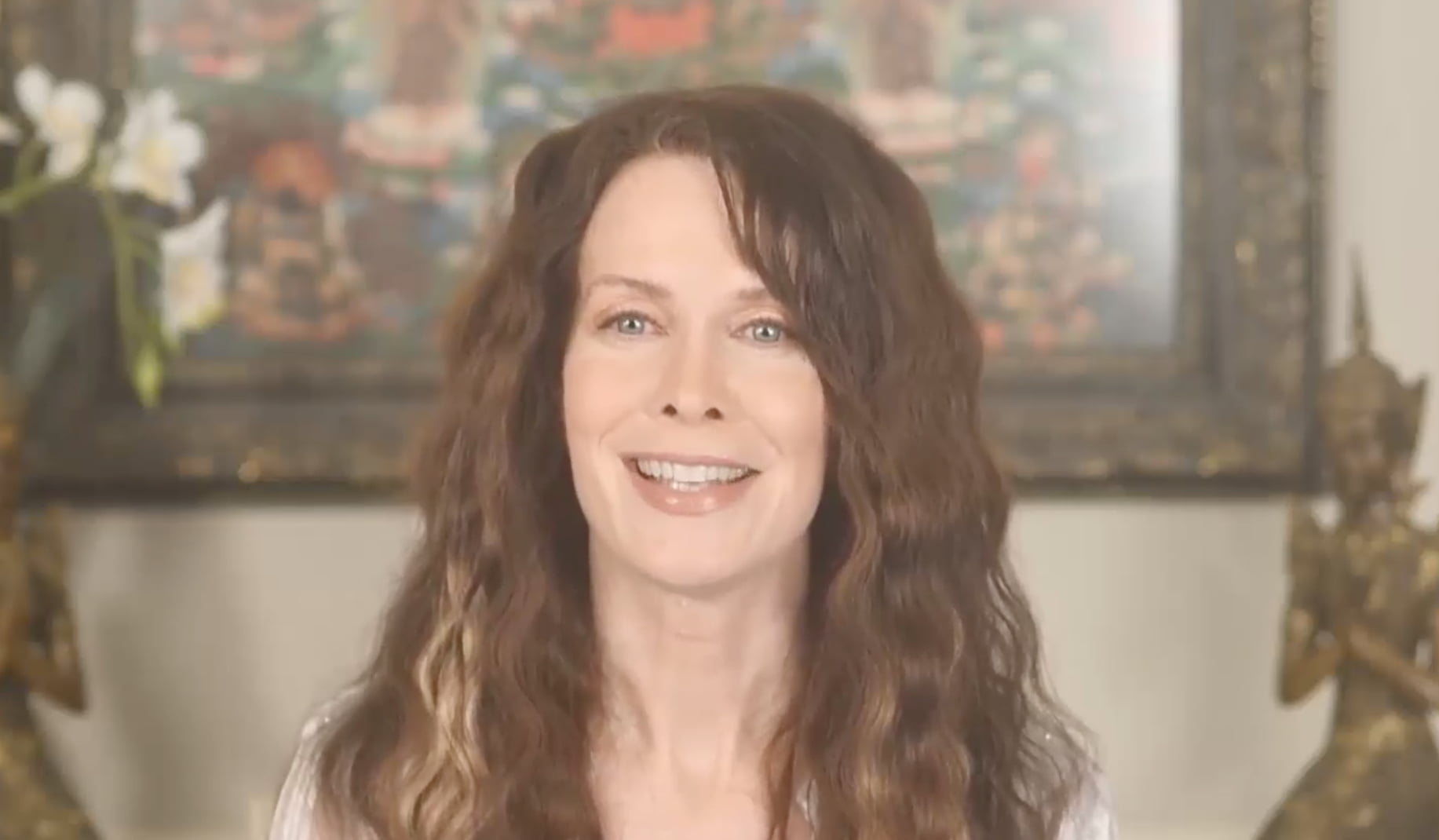 Chemical based methods of genetic engineering use natural or synthetic compounds that form into particles that facilitate the transfer of genetic material or instruction sets directly into cells. Enzymes that catalyze reactions in the bonds of DNA are genetic engineering techniques in which there can be copied, snipped or spliced DNA in order to customize a range of effects in a living organism. What happens when Genetic Engineering previously performed in laboratories to manipulate human DNA are now being uploaded as complex mathematical programs for weaponizing particles in quantum computers and AI machines?

The next generation of programmable genetic engineering is now uploading its process of installing instructions into the cells of living beings through advanced technologies such as AI networks for the purpose of totalitarian global control. The more that humans accept the witches brew of injections and comply with this agenda of pushing mandated vaccination for employment or travel, the more genetically modified we become in progressive stages with each injection. We can begin to see how this agenda ultimately makes humans more susceptible to the functional design of these nonvisible biological weapons that generate automatons with no original thought forms.

Genetically engineered pathogenic material through the use of chemicals, nanobots, Virus or other types of genetically modified organisms like viruses can be weaponized as delivery systems into the human body for the purpose of robotic automation, Mind Control, extracting religious or spiritual beliefs, while tracking bio-metric measurements and energy output for social energy credits. That person is also being exposed to technological systems designed to target microwaves or other specific frequencies of electromagnetic technologies that excite the weaponized particles or genetically modified organisms, being directed by devices using artificial intelligence systems.

Recent gridwork projects reveal artificial energetic fields organized by AI networks transmitting weaponized particles into certain areas of the Planetary Grid Network, which appear to be experimenting with these effects impacting the population during the recent global plandemic. Much has been ongoing to neutralize these impacts by benevolent forces who are protecting the earth from artificial intelligence generated extinction codes and gradually bringing us to the timeline of global awakening. Again, it is important to understand that this is a spiritual war, in which our heart-based connection and devotion to a loving God protects us from the effects of AI.

Chemical Genetics is the investigation of the function of proteins and signal transduction pathways in cells by the screening of chemical libraries of small molecules. Chemical genetics is analogous to classical genetic screen where random mutations are introduced in organisms, the phenotype of these mutants is observed, and finally the specific gene mutation (genotype) that produced that Phenotype is identified. In chemical genetics, the phenotype is disturbed not by introduction of mutations, but by exposure to small molecule tool compounds. Phenotypic screening of chemical libraries is used to identify drug targets (forward genetics) or to validate those targets in experimental models of disease (reverse genetics). Protein engineering is a major behavioral modification tool used explictily by the Controllers to socially engineer the population to accept the master- slave controller narrative.

Chemical Biology is a scientific discipline spanning the fields of chemistry and biology. The discipline involves the application of chemical techniques, analysis, and often small molecules produced through synthetic chemistry, to the study and manipulation of biological systems. In contrast to biochemistry, which involves the study of the chemistry of biomolecules and regulation of biochemical pathways within and between cells, chemical biology deals with chemistry applied to biology (synthesis of biomolecules, simulation of biological systems etc.).  The field of chemical biology is utilized for the purpose of exploring eugenic theories and directed evolution, which is one of the moving parts of the controller machine pushing the transhumanist agenda.

A primary goal of Protein Engineering is the design of novel peptides or Proteins with a desired structure and chemical activity. Because our knowledge of the relationship between primary sequence, structure, and function of proteins is limited, rational design of new proteins with engineered activities is extremely challenging. In directed evolution, repeated cycles of genetic diversification followed by a screening or selection process, can be used to mimic natural selection in the laboratory to design new proteins with a desired activity. Desired activity used in this context means the study and design of new proteins for the mass application of mind control techniques used to socially engineer the behaviors deemed acceptable to the Controller’s master-slave paradigm.

The chemical genetic approach uses techniques that have been widely applied in drug discovery for a long time and adapts them to the study of biological problems. The earliest drugs, which have been used empirically for centuries, were mostly natural compounds that were discovered by chance. In most cases, humans or animals ingested, drank or were accidentally exposed to herbal or fungal substances and a useful effect was observed. Retrospectively, one could see this trial and error approach as an unbiased Phenotype-based screen. The first progress toward a systematic approach to drug development was done in the late eighteenth century, when active agents were routinely purified from plant extracts (like opium from the opium poppy or digitalis, a drug used for heart failure, from the foxglove plant). At that time, the concept that the effect of plant extracts is mediated by their single constituents was shaped.

In 1827, Emanuel Merck introduced morphine, a naturally occurring alkaloid, as the first commercially available pure drug in large-scale production. This was the starting point for the rise of pharmaceutical companies during the 20th century. By chemical synthesis, they accumulated giant “libraries” of compounds that were screened in different assays for their effectivity as drugs. This strategy for drug development dominated the 20th century and is what we know today as traditional medicinal chemistry. This industry has been grown to mind control humanity and has become an abomination to the human brain and nervous system.