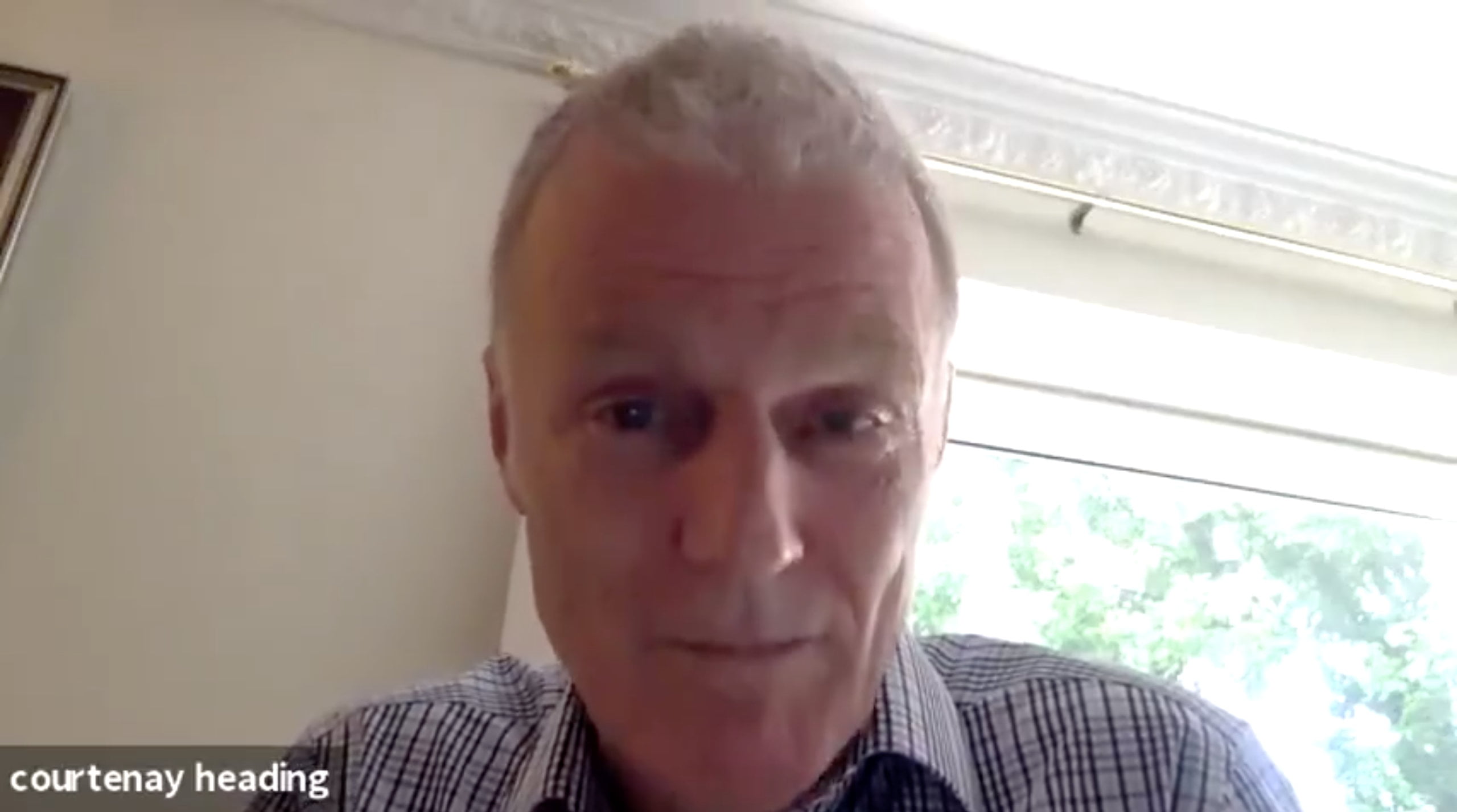 No Virus
No government anywhere has purified an isolated characterised unique ‘virus’ called ‘SARS-CoV-2’ with the Isle of Man government department of health and social care confirming ‘no virus’ on 18th February 2021 in reply to steven-william: gardner in freedom of information request reference number 1646813.

No Contagion
The Contagion Myth book by Dr Thomas Cowan provides proper evidence for all willing to question prior presumptions and deal with identity shredding cognitive dissonance in welcoming open rational debates.

No Jurisdiction
Natural law / Universal law also known as Creator law applies without fear nor favour nor finance to protect unalienable freedoms from birth as no man nor woman can ever be a slave via the ‘birth’ certificate.

Traditional ‘courts’ fail to provide justice being as they are places of impure commerce enacted by private members of the BAR society wherein their ‘papers are actually the court’. Such administrative hearings and spellings only try fictitious ‘legal persons’. Only a paper ‘man’ or ‘woman’ is ever tried – via activities of hidden oath legalers whose commercial interests are unaligned to the people. The language of our trial is oxford english not necromancy legalese in which the people would require clean hands interpretation.

This claim is vexatious not frivolous as the outcomes sought matter hugely to prevent further genocidal wrongs done to all people everywhere while remedy and cure will follow true justice to serve all people.

Trespass upon a man or woman is a wrong under legalese worded acts conventions statutes codes and ‘rules’ of private corporations doing business upon persons such as courts, police and ‘governments’ as these bodies corporate have no verifiable claim employed as they are only via deception and misdirection.

Sunday 1st August 2021 is an open invitation in truth and transparency to Douglas Isle of Man for ‘Covid Vaccines Exposed’ a debate on all issues around the toxic ‘covid’ jab and the ongoing medical experiment.

Assembling at 11am on Wednesday 1st September 2021 at Douglas court house Isle of Man we shall commence at 11.11am under a court of common law a New Nuremberg Trial for wrongs against people with deceptive mass ongoing ‘covid’ experiments citing article 1 of The Nuremberg Code namely:

1. The voluntary consent of the human subject is absolutely essential
We the people will provide a jury of twelve men and women standing in honour to see true justice prevail.

The below four named were each cited in 3,000 leaflets compiled 6th February 2021 and distributed since to people on the Isle of Man and beyond – confirming those having done very serious wrong are primarily:

The above four individuals have done willfully harmful wrongs on an outrageous scale by conducting unlicensed unapproved medical experiments due to end between December 2022 – – January 2023 on their factually misdirected people using false science threat assault and battery under draconian forces of law.

Harms perpetrated by the above named include unethical ‘license’ via medical rape by mask swab and jab.

Such treason breaches fundamental freedoms to body integrity in existence for eternity without pleading.

With no virus in true fact the 20 claimed Abbotswood ‘covid’ deaths need solid investigation especially as no replies were made to my six questions in FoI reference 1749605 – truly a cure.