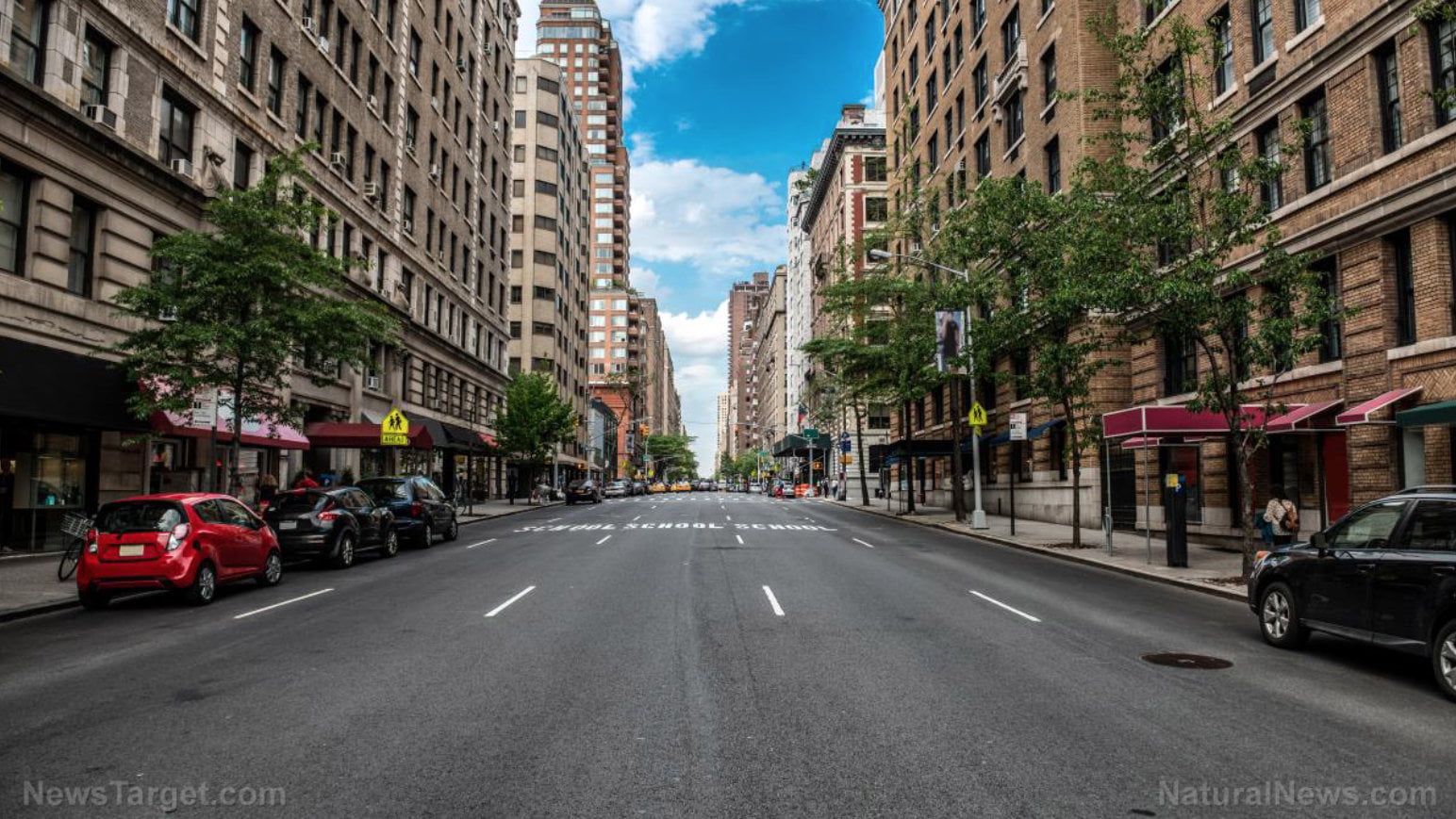 A new report has found that liberal states like New York and California are experiencing a mass exodus. The people formerly living there are departing for more conservative states like Texas and Florida.

“Despite the 2020 pandemic, this year Americans are following similar moving trends as prior years,” read the report. “Millions of Americans are moving either to start a new job or to move home.”

The NAVL’s report noted that people are fleeing California for Texas and Idaho. The top seven inbound states in 2020 are Idaho, Arizona, South Carolina, Tennessee, North Carolina, Florida and Texas. A vast majority of these states are conservative-leaning, with the exception of the swing state of Arizona.

The top seven outbound states are Illinois, New York, California, New Jersey, Maryland, Michigan and Pennsylvania. These states heavily lean liberal, except for the swing states of Pennsylvania and Michigan.

NAVL speculated that the high cost of living in California and the lack of affordable housing options in places like San Francisco are the main reasons why people are leaving the Golden State.

For northeastern states like New York, NAVL believes the harsh winters, the lack of available jobs, the high cost of living and the lack of affordable housing options are the main reasons why people leave.

The NAVL’s report did not mention the widespread engineered riots and demonstrations last year that took place mostly in liberal-leaning cities. The report also did not mention the effects of strict lockdown measures, nor how crime rates in cities spiked due to the anti-police “defund the police” movement.

The five most popular cities to move to are Phoenix, Houston, Dallas, Atlanta and Denver. The report noted that Phoenix has been the number one destination for people moving for four out of the last five years. It was briefly removed from its top spot by Houston in 2018.

“With Texas’ warm climate and low taxes it’s not surprising that two of the top five [Metropolitan Statistical Area] destinations are in Texas,” read the report.

Exodus to Texas and Florida translated into new seats in Congress

The massive shift in population has resulted in New York and California losing one seat each in the House of Representatives. Meanwhile, Florida gained one House seat and Texas gained two.

New York and California now only have 26 and 52 congressional districts, respectively. Florida’s total number of districts has risen to 28, while Texas’ went up to 38.

One census official noted that if New York had 89 more people answer the census, the state would not have lost a seat in the next House.

Between 2010 to 2019, New York lost approximately 1.4 million people to other states. Preliminary data from the Census Bureau in December also revealed that New York lost roughly 126,000 residents between July 2019 to July 2020.

The situation in California is not much different. The state’s population is no longer growing and in 2020 the state lost more residents to outmigration than it gained. The top destination for former Californians is Texas, followed by neighboring states like Oregon, Nevada and Arizona.