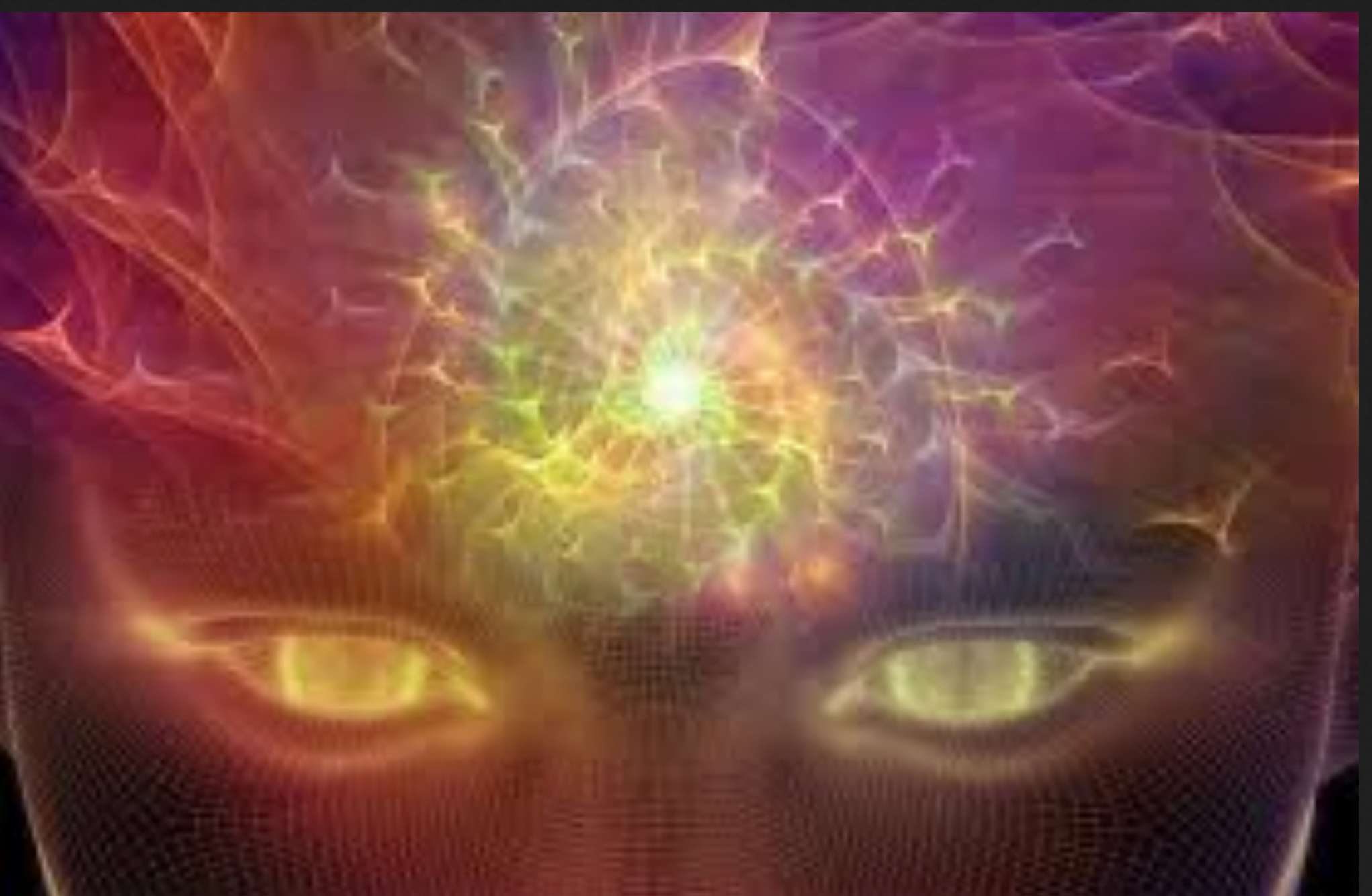 Fifty years after the War on Drugs was officially declared and psychedelic substance prohibition began in contravention of evidence supporting therapeutic use, the California State Senate has taken the first Legislative step to dismantle psychedelic prohibition with a 21-16 vote on June 1, 2021, in favor of Senate Bill 519 Controlled substances: decriminalization of certain hallucinogenic substances sponsored by California State Senator Scott Wiener (D-San Francisco). The Bill will now move on to the State Assembly, where its members will have the opportunity to join the 91% of Americans who believe the War on Drugs has failed. SB 519 eliminates destructive criminalization policies and creates pathways which could, in the future, address the risks of currently-illegal substances through evidence-based policies such as harm reduction, education, and regulatory measures to combat adulteration.

“SB 519 reflects California’s growing disillusionment with the War on Drugs, a decades-long public health disaster, and increasing desire for a more evidence-based drug policy paradigm. This is an exciting step toward a world where these substances can be used more safely, responsibly, and intentionally,” said Ismail L. Ali, J.D., acting Policy Director for the Multidisciplinary Association of Psychedelic Studies (MAPS). “Ongoing criminalization of drugs and people who use them increases the dangers of drug use and traumatizes communities. As medicalization moves forward through clinical trials, MAPS is committed to ensuring that psychedelic drug policy does not perpetuate a dichotomy in which people using the same substances are celebrated in a medical context but criminalized outside of it.”

Ali and members of the MAPS Policy & Advocacy Department offered expert advice and policy analysis to Senator Wiener, which included expanding the scope of content covered by the commission proposed by the legislation. Maurice Byrd and Dr. Bob Grant, both of whom were trained in MDMA-assisted therapy for PTSD by MAPS Public Benefit Corporation (MAPS PBC), provided expert testimony to the Senate in support of the framework proposed by SB 519.

“MAPS has laid the groundwork for research showing psychedelics may have great promise in helping people deal with complex trauma, depression, anxiety, and addiction. The War in Drugs has fueled mass incarceration without making us safer or reducing substance use disorder,” said Senator Wiener. “Alongside MAPS and a coalition of dedicated allies, we’ve developed a science- and health-based approach that both reflects the transformational potential of psychedelics and begins to repair the harms of the War on Drugs.”

SB 519 decriminalizes, but does not legalize or regulate, the personal possession and use of psilocybin, psilocyn, MDMA, LSD, ketamine, DMT, mescaline (excluding peyote), and ibogaine, all of which are under investigation for their possible beneficial therapeutic use. The bill also decriminalizes substance analysis tools, and creates a commission to study and recommend regulatory models that may, in the future, be appropriate for these substances. While Oregon voters elected to decriminalize all drugs in 2020, no state Legislature has taken such a bold step to align state psychedelic policy with the potential benefits and risks of these substances which are supported by decades of research and, in the case of some substances, hundreds or thousands of years of ceremonial use.

MAPS hopes that in the future, such policies will include decriminalizing all drugs as well as more comprehensive reforms including funding for education and harm reduction, access to treatment, and unarmed, appropriately trained crisis response.