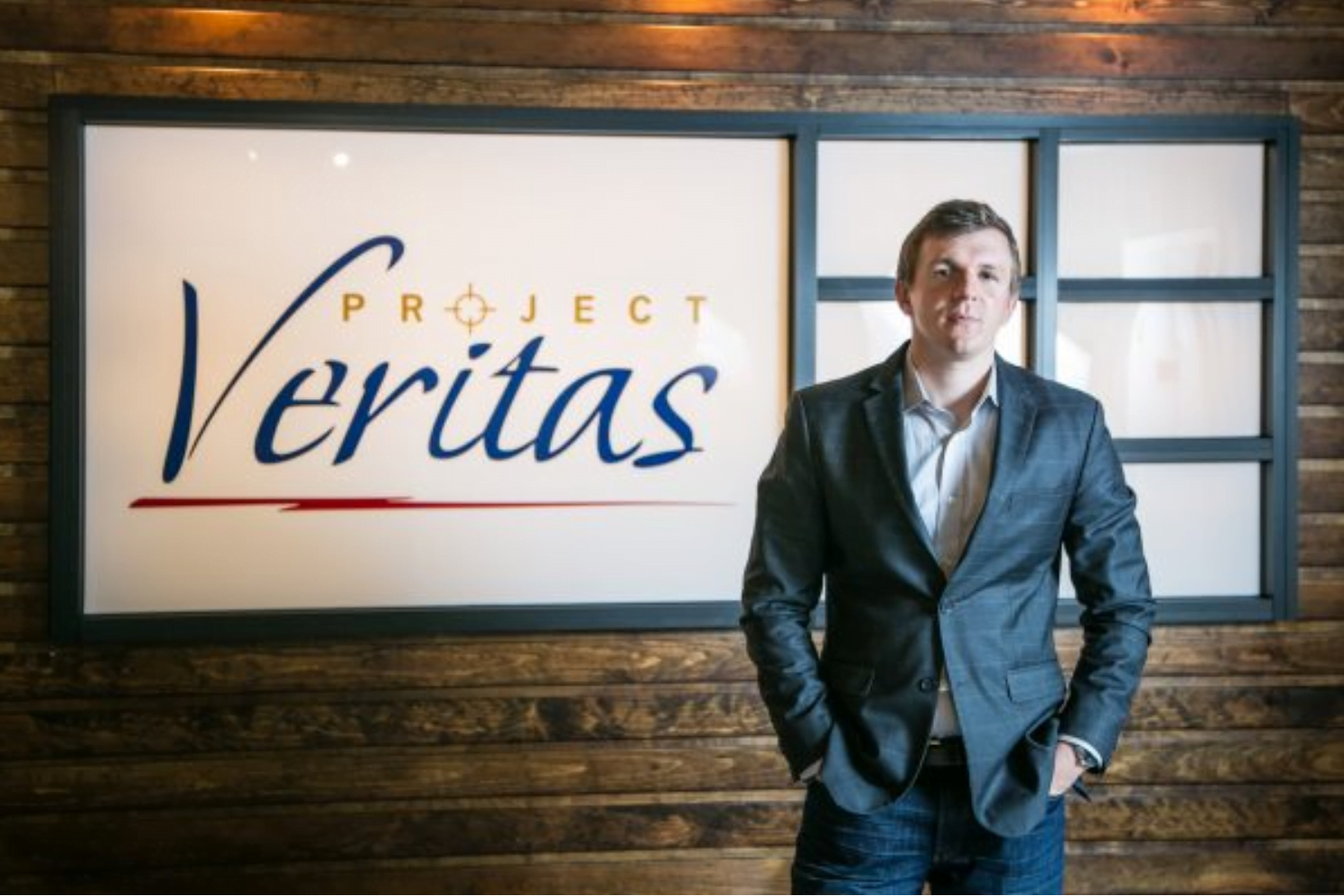 A weathercaster at Detroit’s CBS affiliate WWJ-TV has been fired by the station after sharing its practices regarding the COVID-19 vaccine, editorial policies, and corporate interests in an interview with Project Veritas.

April Moss, a former meteorologist and reporter who went off-script during an on-air weather report to say she would be talking to nonprofit Project Veritas, had worked at the station for almost a decade before she was officially fired this week.

In a sit-down interview with Project Veritas’s James O’Keefe, Moss accused CBS 62 of manipulating its audience with a corporate agenda, describing the network’s news practices as “propaganda being pushed on people.”

“I’m watching my country disintegrate, and if I don’t stand up and do something when I’m able to, I just don’t know that I could live with myself,” Moss said. “No longer is true journalism being executed anymore. It is one of the greatest crimes really in history right now. Because if we are shaping the American public’s mind, then we need to be seeking truth.”

She also claimed in her interview that CBS 62 was sending emails and messages to employees who chose not to receive the COVID-19 vaccine. Moss accused the station of attempting to pressure them into changing their minds, describing the behavior as a “human rights issue.”

CBS is abusing the “power of all of [the] Viacom/CBS brand” to legitimize the vaccines for COVID-19, the disease caused by the CCP (Chinese Communist Party) virus, Moss charged.

In announcing her dismissal, a spokesman from CBS 62 Detroit said in a statement that Moss “objected to WWJ-TV’s policies regarding COVID-19 testing and wearing masks inside our station, which are based on CDC, state, and local guidelines.”

“Any suggestion that she was in any way a victim of ‘discrimination’ due to her concerns about these policies is completely false. In fact, we allowed April to perform her weather anchor duties from home as we explored her concerns,” the spokesman said.

Employees are “not entitled to use our station news broadcasts as a platform for sharing personal views,” the spokesman noted.

“Ms. Moss is no longer with our station.”

Moss’s firing comes after Fox 26 Houston reporter Ivory Hecker said during a live segment earlier this month that she would speak to Project Veritas. Hecker has since been fired by the Fox affiliate station.

Hecker told Project Veritas that Fox 26 “came at my throat for standing up against censorship.”

“What’s happening within Fox Corp. is an operation of prioritizing corporate interests above the viewer’s interest and, therefore, operating in a deceptive way,” Hecker told O’Keefe. “It is unspoken, but if you accidentally step outside the narrative, if you don’t sense what that narrative is, and go with it, there will be great consequences for you.”

Hecker also revealed how she was instructed to “cease and desist” on content that would present hydroxychloroquine as a feasible treatment for COVID-19.

In a statement, Fox 26 said that it fired Hecker because it “adheres to the highest editorial standards of accuracy and impartiality.”

“This incident involves nothing more than a disgruntled former employee seeking publicity by promoting a false narrative produced through selective editing and misrepresentation,” the station stated.