Prepare For Change
Home Disclosure Whistleblower Jailed For Showing 90% of People Killed By U.S. Drones Are... 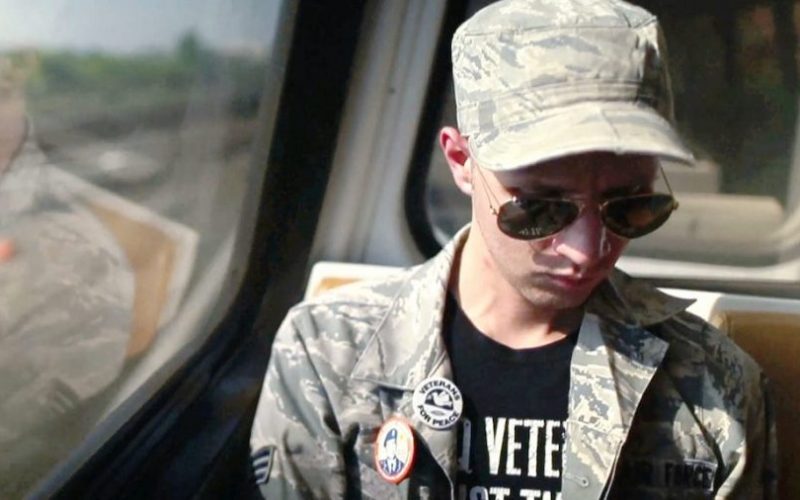 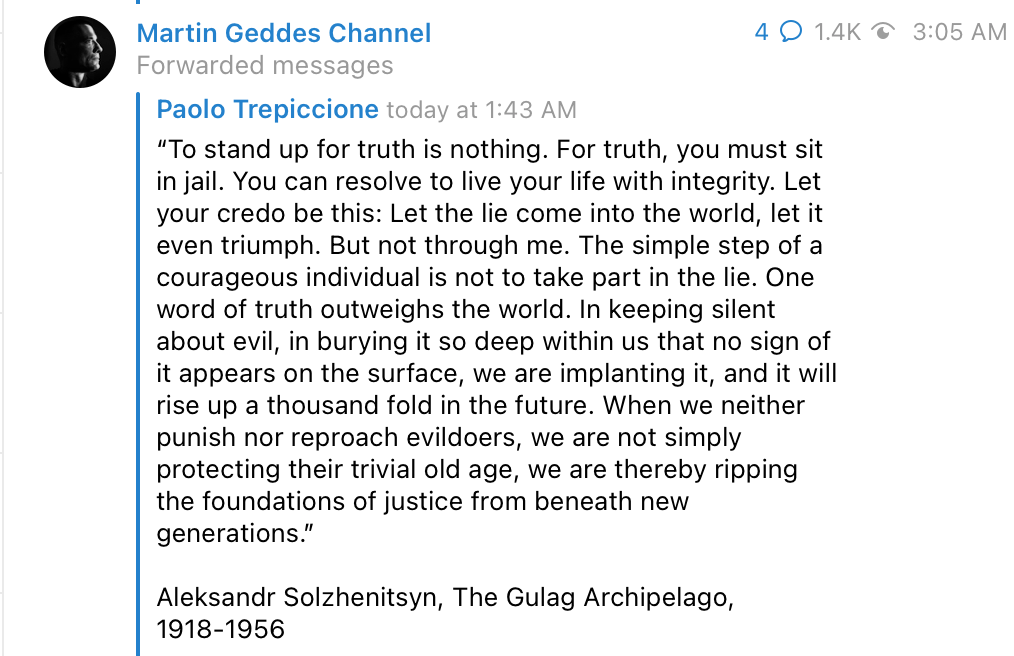 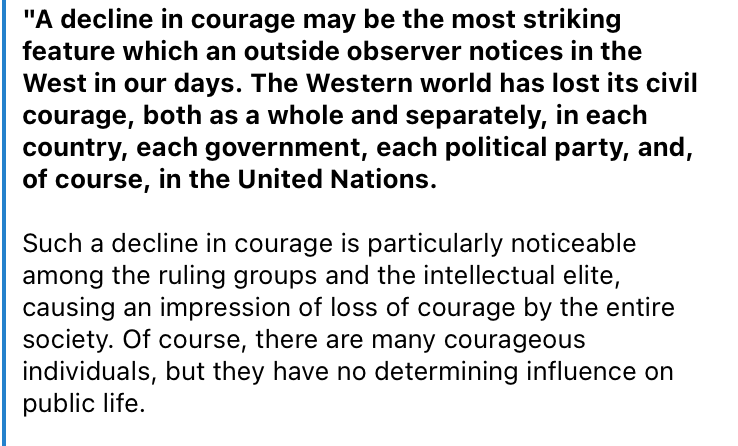 Daniel Hale, a former U.S. intelligence analyst was arrested was sentenced to 45 months in prison for violating the Espionage Act.

Are war, violence and modern day militaries really used and designed for humanity’s best interest? Or do they serve the interests of powerful people with a selfish agenda?

Why do we accept the jailing of those who expose these secrets?

Take a breath. Release the tension in your body. Place attention on your physical heart. Breathe slowly into the area for 60 seconds, focusing on feeling a sense of ease. Click here to learn why we suggest this.

Daniel Hale, a former member of the United States Air Force leaked classified information about drone warfare to a reporter after leaving the military. He revealed that 90 percent of those killed by US drones in Afghanistan are innocent bystanders, not the intended target. According to NSA whistleblower Edward Snowden, should have been given a medal. Instead, he’s been given prison time.

“Daniel Hale, one of the great American Whistleblowers, was just moments ago sentenced to four years in prison. His crime was telling this truth: 90% of those killed by US drones are bystanders, not the intended targets. He should have been given a medal.”

Hale leaked the documents after he left the US Air Force and had taken a civilian job with a contractor assigned to the National Geospatial-Intelligence Agency. He worked there for a brief stint in 2014 as a toponymist, using his Chinese language expertise to help label maps.

Last week during his trial, Hale told a federal judge in Alexandria, VA., that he leaked the classified information because he believes,

“that it is wrong to kill, but it is especially wrong to kill the defenseless.” [He said he shared what] “was necessary to dispel the lie that drone warfare keeps us safe, that our lives are worth more than theirs.”

Daniel Hale, a former member of the United States Air Force
At his sentencing hearing, Hale left the court with powerful words regarding what he had done in leaking the documents he had,

“I am here because I stole something that was never mine to take — precious human life,”

Daniel Hale, a former member of the United States Air Force
Investigative reporter for The Intercept Jeremy Scahill writes the following regarding the U.S. drone program,

From his first days as commander in chief, the drone has been President Barack Obama’s weapon of choice, used by the military and the CIA to hunt down and kill the people his administration has deemed – through secretive processes, without indictment or trial – worthy of execution. There has been intense focus on the technology of remote killing, but that often serves as a surrogate for what should be a broader examination of the state’s power over life and death.

It was the Trump administration that started the attack on Hale, but Biden’s administration has continued the assault. The U.S. has zero tolerance for whistleblowers, and those who leak classified information that, according to the prosecutors, greatly threatens national security will pay the price.

The initial threat of decades in prison against Hale was a cudgel deployed by prosecutors in an effort to break Hale’s spirit and to frighten other prospective whistleblowers. That President Joe Biden’s Justice Department continued this prosecution instead of dropping the Trump administration’s case serves as an ominous reminder that the war on whistleblowers is a permanent fixture of the U.S. system. The use of the Espionage Act by successive administrations to prosecute whistleblowers is an affront to basic liberties and the constitutional rights of the accused, as it prevents people of conscience from presenting a real defense before a judge or jury. Its use to target dissent, independent journalism, and whistleblowing is an authoritarian weapon masquerading as a law, and it should be abolished.

We must, however, ask the question. Do these types of leaks really threaten national security? Or are they simply exposing extremely immoral, illegal, and unethical actions by the U.S. government?

In that same vein, is Julian Assange behind bars for the same reason as Hale? Let’s not forget, April 05, 2020 marked the 10th anniversary of WikiLeaks’ publication of Collateral Murder video which shows two US Apache helicopters killing 11 Iraqi people including two Reuters journalists.

After the video was released, one of the soldiers involved in the incident, Ethan McCord, stated the following:

“We were told by our battalion commander to kill every m***** f****** on the street. Many soldiers would not do that, we decided we were going to shoot into the rooftops of buildings because, if you didn’t fire, the NCOs in your platoon would make your life hell.”

Another great quote that comes to mind here is from Nils Melzer, Human Rights Chair of the Geneva Academy of International Humanitarian Law and Human Rights, and UN Rapporteur on Torture and Other Inhumane or Degrading Treatment or Punishment,

Hale isn’t the only soldier conflicted by what he has seen, the only difference is in this case is that he has brought forth documents. Former Air Force pilot Brandon Bryan is one of the first ever United States drone operators to speak out against what has been happening overseas for a number of years now, which is the murder of countless innocent lives.

Bryan served as a sensor operator for what’s known as the “Predator Program” from 2007 to 2011. He was responsible for manning the camera on the unmanned aerial vehicles that carried out attacks overseas before he decided to leave active duty in the Air Force.

As Democracy Now reports, he was actually given a certificate that credited his squadron for more than 1,500 kills.

At the end of the day, we would wise to recognize that within the military industrial complex, there is, as JFK described in his address before the American Newspaper Publishers Association in April of 1961,

“A system which has conscripted vast human and material resources into the building of a tightly knit, highly efficient machine that combines military, diplomatic, intelligence, economic, scientific and political operations. Its preparations are concealed, not published. Its mistakes are buried, not headlined. Its dissenters are silenced, not praised. No expenditure is questioned, no rumor is printed, no secret is revealed.”