Prepare For Change
Home Awakening A Nation Of Renters 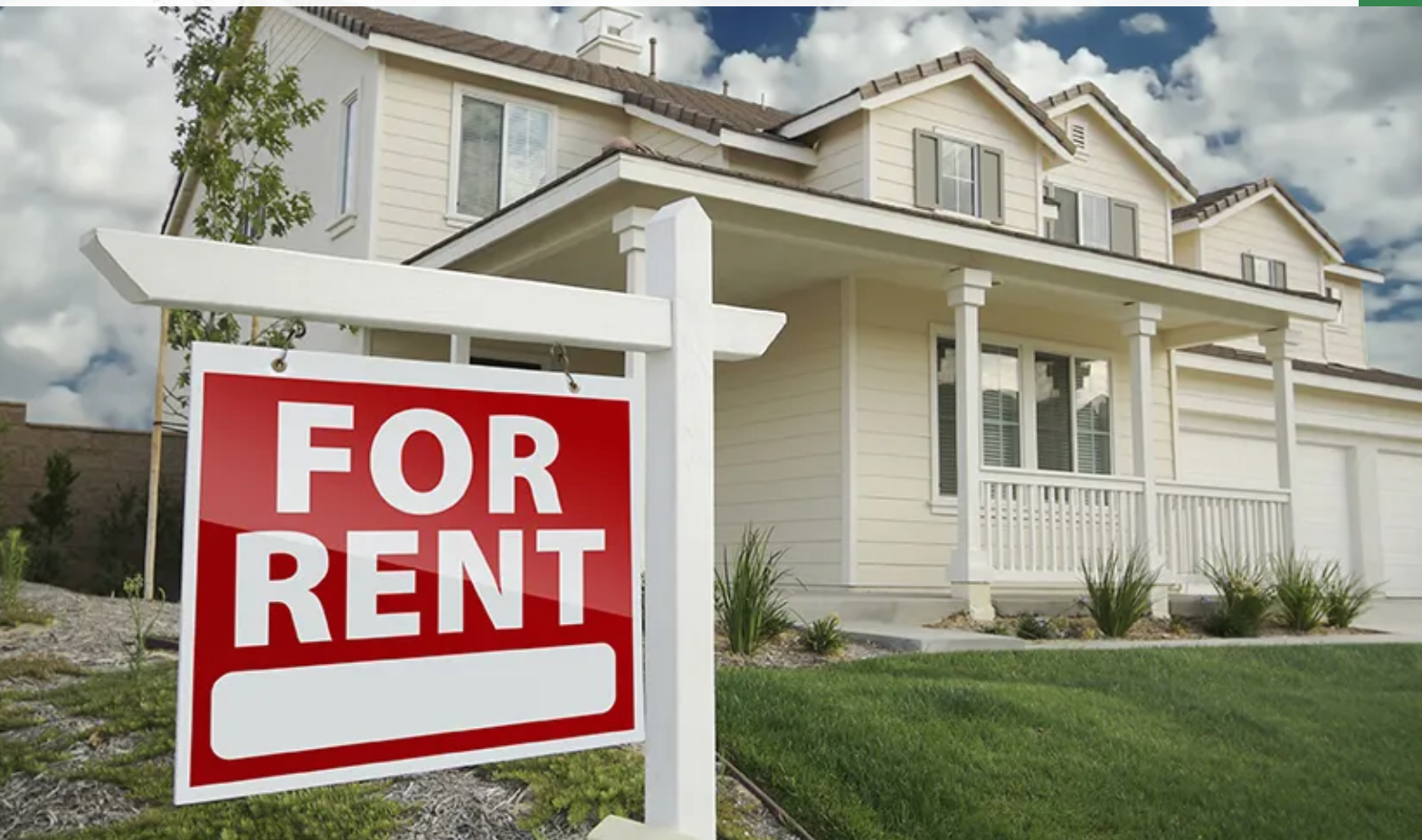 Amazing.  Everything is out in the open and being promoted.  Those asleep will be the last to know.  Taken from a local real estate publication but placed countrywide: