Prepare For Change
Home Ascension What Went Right Today? Change Your Focus and Change Your World 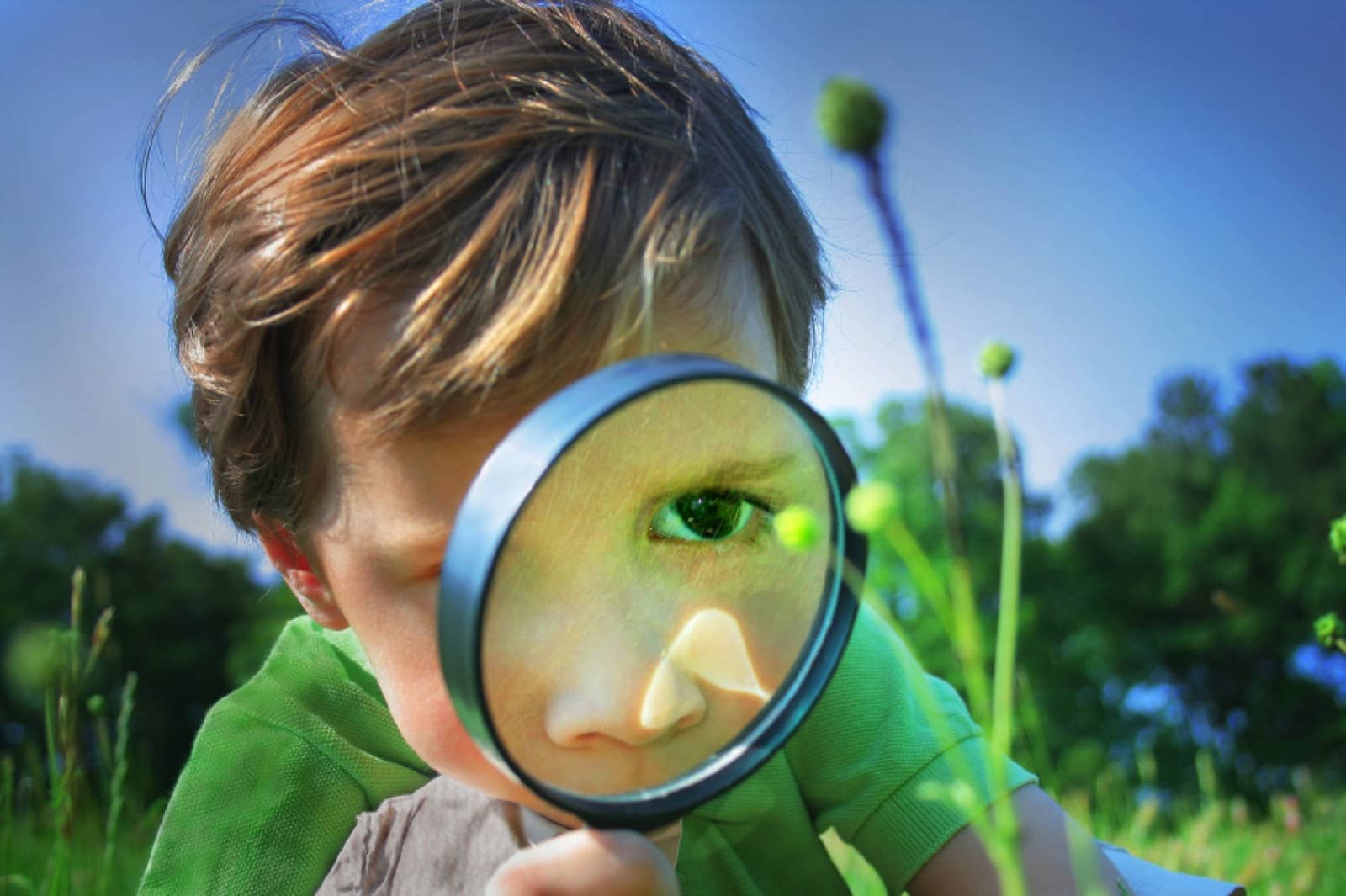 Do you know the story of the two wolves? Basically, what we choose to focus on thrives and expands whether good or bad. If you focus all your attention on information that’s distressing, you are feeding the wrong wolf!

Today, I decided it was time to Be the Change. I started deleting every email and Telegram account exposing fraud, the vax & horrific side effects, illegal rules and ridiculous behavior of the police, politicians, and presidents. Those accounts spin the same old stories perpetuating fear, anger and, false hope. We’ve heard it all before and now it feels like being trapped in a hamster wheel, spinning round and round. Promises were made by politicians and military figure heads that did not come to pass. Event dates have come and gone with little worth reporting. We’ve been running on that wheel expecting something to change.  In the wake of the “Covid crisis”, we can’t continue to hold our breath forever hoping for a savior.

What if I said you are your own savior and that The Event is your personal ascension? The great awakening has been going on for a number of years and is well under way. But, like a frog in a pot of water, you may not have noticed things have been heating up. Do you think you can raise your vibration if constantly mired down in anger and fear of what may or may not come? Does continuing to share the same stories in the same groups still make a difference in the world? Perhaps it’s time to jump out of that swampy pot! 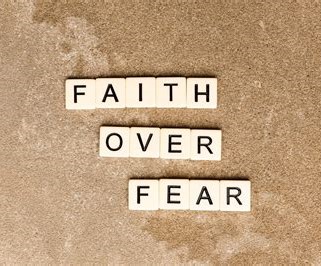 Love is open and expansive. Fear contracts. If you are constantly worried you may want to ask yourself “where is my faith?” Despite the noisome news, Earth is abundant with beauty and goodness (if you look for it). Our bodies have the capacity to heal. The sun still rises and sets with the turning of the world. Nature is resilient. Do you use your intuition? Are your decisions based in fear or do you have faith that you will be given what you require by the Most High? 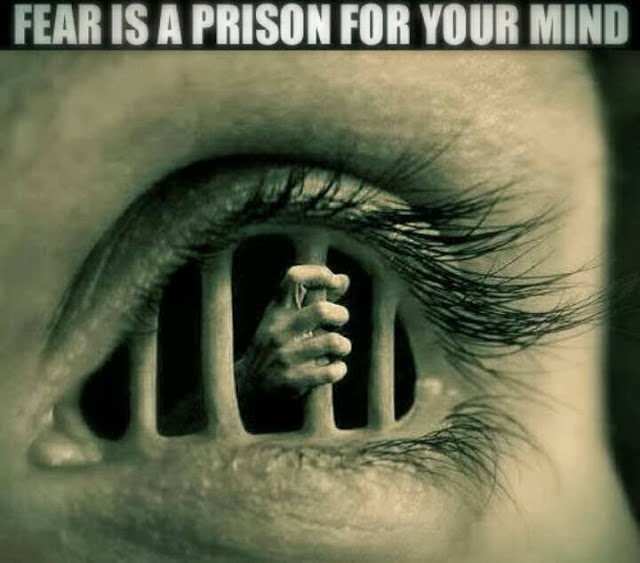 In a state of fear, the higher decision area of your brain is less effective, if not shut down. Fear shifts you into fight or flight mode. Fear blocks your intuition and connection to your Higher Self/Source. Perhaps now you understand why mainstream media generates so much negative news. It keeps you from seeing the truth in situations and from making good decisions.  Propaganda is used by media and the government all the time to make you believe a false narrative or trap you in fear. Much of it is just a story.

If you watched the Planned Chaos videos offered by Prepare for Change you already know that lies and propaganda are used to convince the public of certain narratives created by governments and corporations. Here is an example of how to create a false story about someone then perpetuate it to get the public to believe it’s true: https://www.bitchute.com/video/xzYJA8F7tqfI/

The Power of Your Beliefs

Someone recently posted an interview between Kerry Cassidy and former Marine, Bill Wood talking about his time in the military and the special training he received. Bill had access to technology used for viewing potential outcomes of future events through Project Looking Glass. Though I heard this interview years before, something he mentioned made me realize that what he said nearly 20 years ago was meant to be heard now.  To paraphrase, what you believe becomes your reality and it’s a secret they don’t want you to know”. ‘They’, being the deep state or cabal. (Link to the interview below).

Predictive Programming is used in entertainment as a soft sell to make a story easier to believe. Whether it’s her story or his story, it becomes history when we make it happen through our belief that it’s true. Through their story, they are creating “Thought forms” –

“A thought-form is a nonphysical entity or object created by thought that exists in the mental plane or the Astral Plane.  Thought forms are used in Magic and the casting of Spells. Thought-form structures, objects, and places can be created magically to exist in the astral plane for the purposes of visualization and workings”.

The good news Bill Wood also shared is that timelines have converged and there is only one outcome, our great awakening. This includes the fall of the cabal, but not the destruction of Earth! It is the end of an era and the game for them. This game has been dragged out as long a possible knowing, no matter what few moves the dark have left, they have already lost the game. 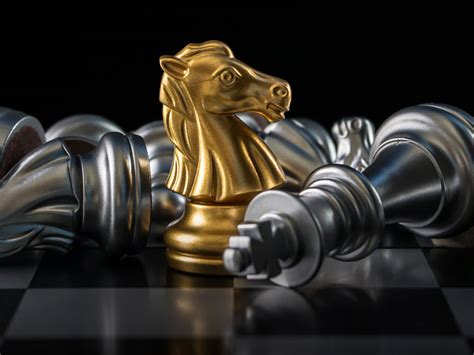 We know we’ve been lied to and tricked.  Rather than be angry or frightened, let’s just change our focus and see the bigger picture. Instead of looking at all the things that went wrong, why not focus on all the things that went right? Don’t listen to her story or his story, make your own story in the world and make it a good one. It’s time for humanity to make their move in the game… and ascend!

Interview with Kerry Cassidy of Project Camelot and Bill Wood. You may find all of it interesting but the best starts 2 hours into the video, especially at 2hr:17min PROJECT CAMELOT BILL WOOD ABOVE _ BEYOND PROJECT LOOKING GLASS

We are the change the world has been waiting for!