Prepare For Change
Home Awakening Can a Bridge be Built Between Worlds? 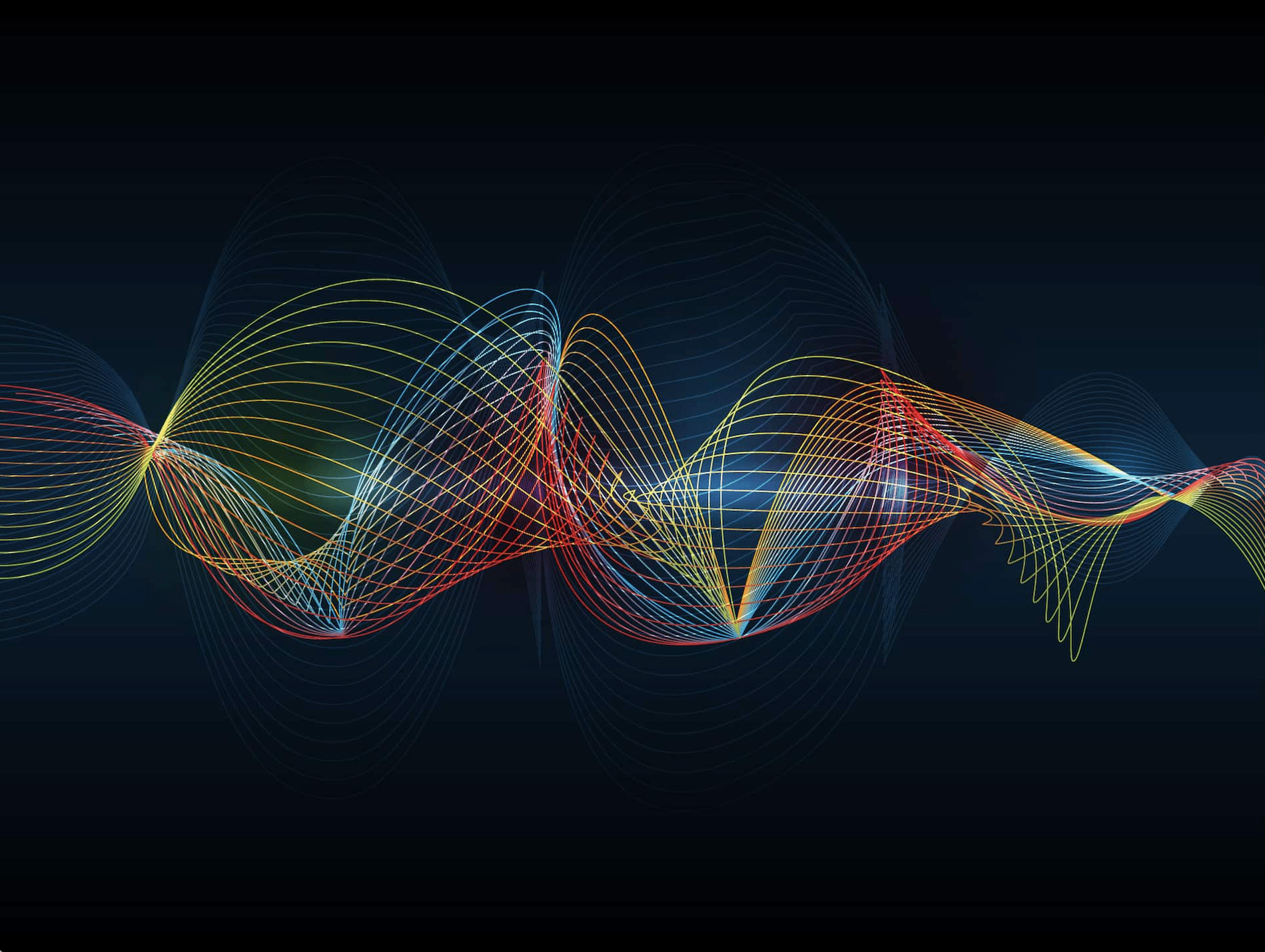 There are many people who believe the experimental drugs (so-called vaccines) work, who have well-meaning beliefs in advances in science and technology.  They believe that most elected officials, although not perfect, are inherently good-natured.  They refuse to believe that prominent members of society, such as public health authorities and so forth, would ever betray them.  This is why others who find serious flaws and true conspiracies in many of the inner workings of the corporate government and media are seen as being inferior in both intellect and character.

I understand these well-meaning people.  I know where they come from.  It’s tempting to have the same kinds of beliefs, because then the world doesn’t seem so backwards.  But I couldn’t deny what I found.  I couldn’t just turn a blind eye to all the very real and very rampant corruption.  I’m not a rebel because I want to be ‘special.’  I’m a rebel because I do not filter out the darkness I see.  I’m a rebel because I know that if I and others who are similar do not rebel, evil people will get away with betraying humanity, and will even be heralded as heroes for doing so.

There needs to be a bridge between truthers and the well-meaning believers of the status quo.  This is why when I debunked the experimental drugs, I did so with officially accepted numbers and graphs from mainstream sources, such as John Hopkins University of Medicine.  I proved my case on their own playing field.  That way, what I found could not be dismissed as some crazy conspiracy theory.  The well-meaning would have to acknowledge my findings.  The only problem is reaching them though.  My findings need to be posted on the mainstream media to truly have an impact.  Perhaps there are those who can make this happen, somehow.

Regarding bridges, a bridge cannot be built by, for example, showing them Alex Jones videos and so forth.  They are not receptive to that sort of material.  I myself am not receptive to much of that material because much of the alternative media, just like much of the mainstream media, is also disinformation.  The bridge must be carefully built by being relatable; not alien.  They need to know that people like me are also well-meaning, but have some findings that need to be seen.

The other way to reach them is to just let horrible things happen to them as a natural consequence of believing the mainstream media’s disinformation and obeying those who have betrayed humanity.  This has already happened to a great extent.  Although this way can be very harsh, sometimes this is the only way for some to wake up from the lies they are repeatedly told.

A bridge can be provided, but if this doesn’t work, reality asserts itself.  Reality cannot be escaped.  Sooner or later, reality catches up with everyone.