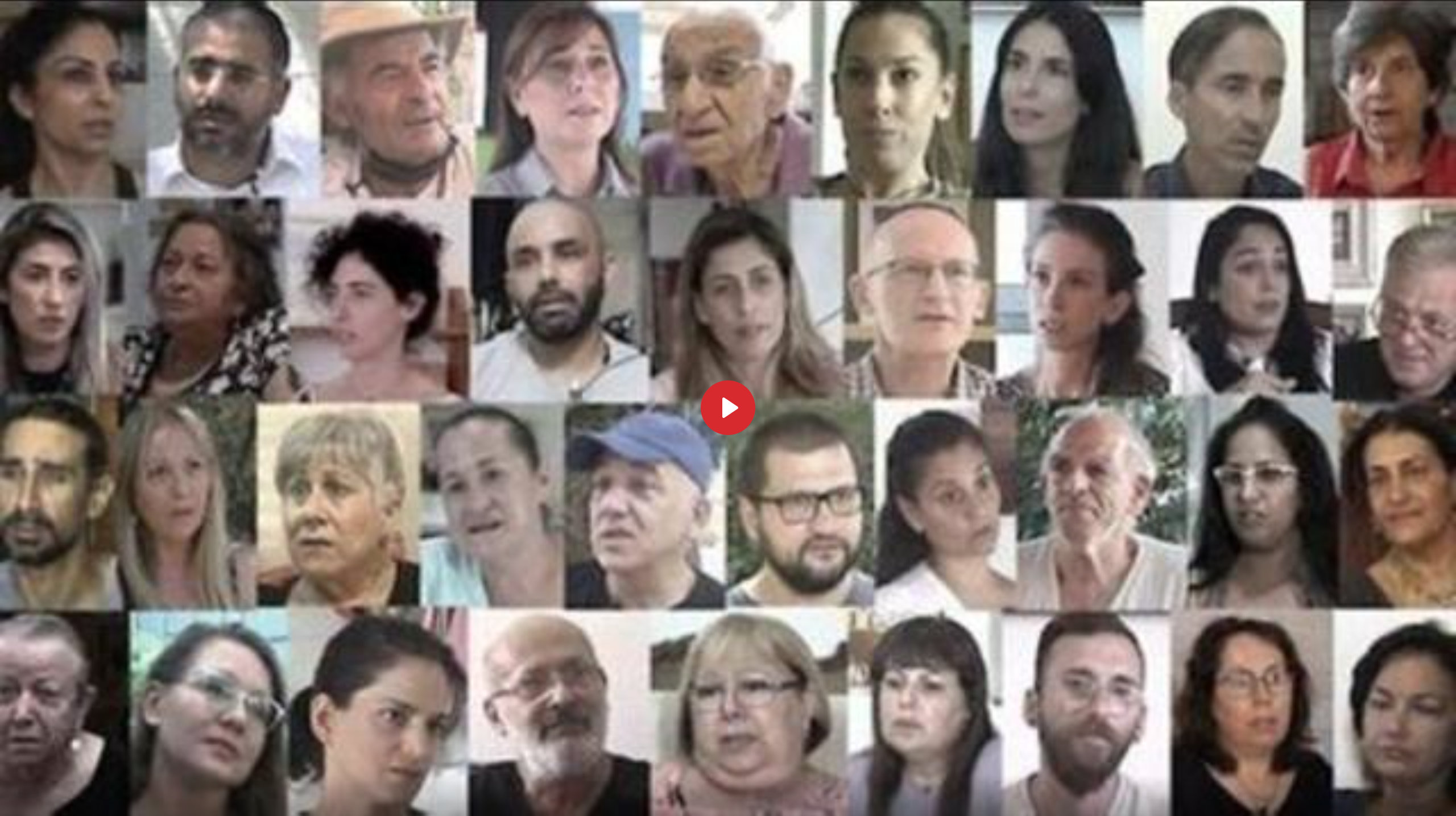 The Testimonies Project was created to provide a platform for all those who were affected after getting the covid-19 “vaccines”, and to make sure their voices are heard, since they are not heard in the Israeli media.