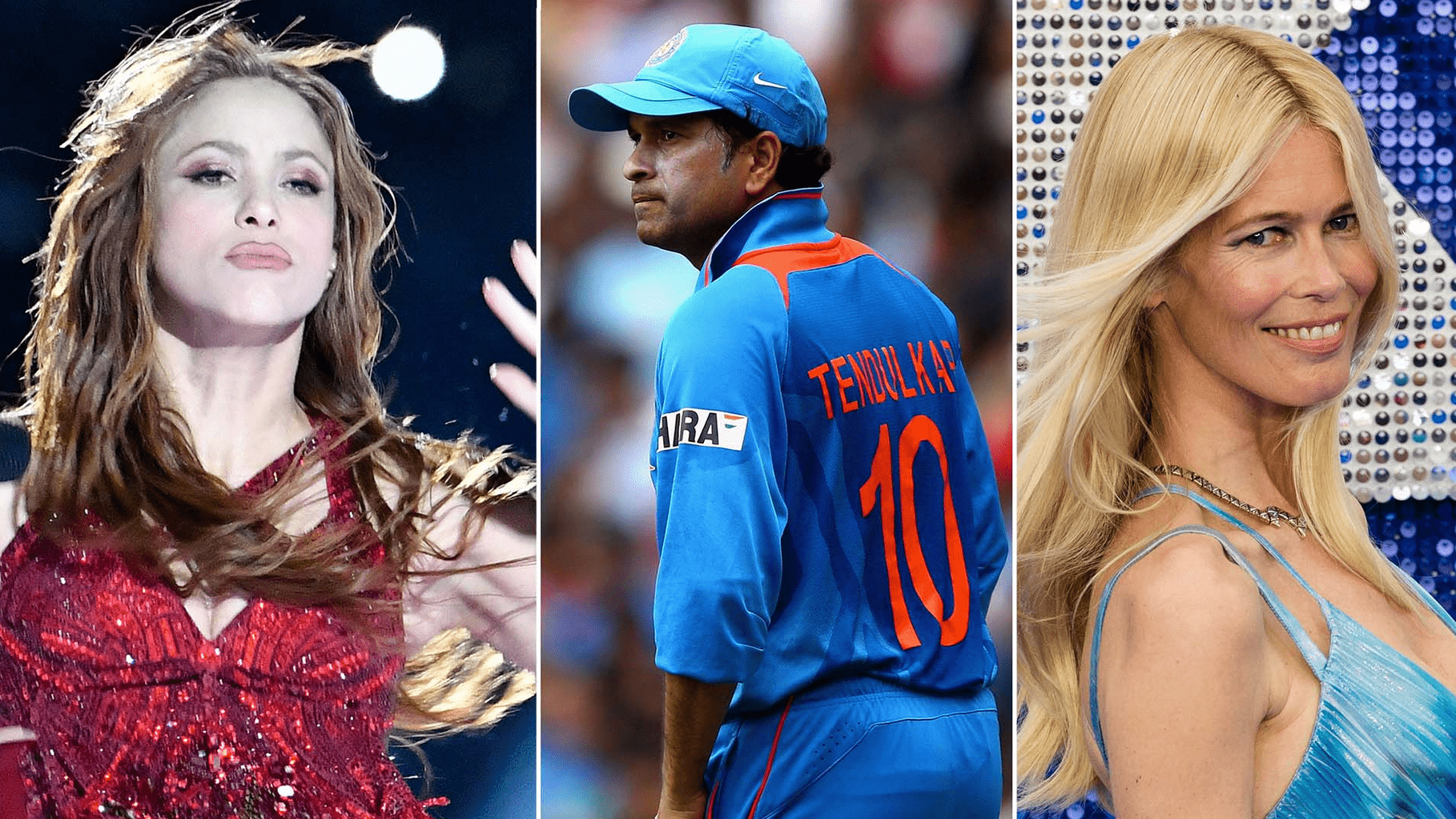 Alongside politicians and billionaires, the Pandora Papers reveals how the rich and famous also make use of offshore havens, from Jackie Shroff to Shakira, Ringo Starr to Sachin Tendulkar.

Shakira did it. So did Ringo Starr, Claudia Schiffer, Julio Iglesias and cricket legend Sachin Tendulkar.

They have all set up companies “offshore,” in places like the British Virgin Islands (BVI), where tax rates are low or zero and where their businesses — and their identities — are hidden from the public.

And they’re among the celebrities, politicians and billionaires named in a trove of leaked files obtained by the International Consortium of Investigative Journalists. Those records are part of the Pandora Papers, an investigation of the offshore financial system that the rich and famous use to buy yachts and private jets, invest in real estate and protect their families’ wealth while avoiding scrutiny.

Setting up companies and trusts offshore is easy, relatively cheap and, in many cases, legal. A celebrity who lives in London or Los Angeles, for example, can hire a financial service provider in a “secrecy jurisdiction” to create and register a corporation.

In addition to low or no tax rates, such jurisdictions have laws that shield the owners’ identities, making it difficult to determine whether they are using companies to hide assets from tax collectors, creditors or law enforcement agencies.

Some of those jurisdictions are literally offshore — on islands, such as Anguilla or the Bahamas — while others are in landlocked places like South Dakota and Switzerland.

Most countries allow individuals and businesses to set up companies in tax and secrecy havens. But they may still be required to disclose those companies — and pay taxes on them — in their home countries.

Leaked records show that, for as little as a few hundred dollars, celebrities and other wealthy people have opened companies offshore and, in some cases, saved hundreds of thousands or even millions of dollars in taxes.

But those savings come at a cost to the public.

By routing income and other assets, at least on paper, to offshore jurisdictions with low tax rates, the rich and powerful shift more of the tax burden to ordinary citizens who pay taxes where they work and live, leaving them to bear the cost of services and infrastructure like schools and paved roads. Economists say that offshore holdings deprive governments of hundreds of billions of dollars in tax revenue every year.

The leaked documents provide a glimpse into what celebrities do with their money offshore.

Starr, with an estimated net worth of about $400 million, created two companies in the Bahamas that were used to buy real estate, including a “private dwelling in Los Angeles.”

The Beatles drummer also set up at least five trusts in Panama. Three of those trusts hold life insurance policies, of which his children are the beneficiaries, and another trust holds revenue from Starr’s royalties and live performances.

When reached for comment by phone, Starr’s representatives declined to answer questions.

Schiffer, the German supermodel who has appeared in ads for Victoria’s Secret, L’Oréal and Pepsi, owns at least six companies registered in the BVI. Records also show that she set up a trust there to invest her earnings for the benefit of her family. Through her lawyers, Schiffer told ICIJ partner Süddeutsche Zeitung that she was compliant with tax law in the United Kingdom, where she lives with her husband, British film director Matthew Vaughn.

Many of the stars in the Pandora Papers are from the world of sports, including soccer players and coaches. Roberto Mancini managed the Euro 2020-winning Italian national soccer team. From 2009 to 2012, while managing Manchester City, Mancini owned a plane through a BVI-based company. (He closed the company in 2012.)

Mancini did not respond to requests for comment from ICIJ media partner L’Espresso.

Revelations about celebrities’ secret offshore companies have led to denials, investigations and sometimes even more secrecy.

In 2018, Shakira’s use of offshore companies to manage her global music business prompted a tax evasion investigation in Spain. In July 2021, a Spanish judge ruled that there was sufficient evidence that the Colombian-born singer had failed to pay $16.4 million in taxes, incurred from 2012 to 2014, for her case to go to trial. Her public relations agency said at the time that she paid the taxes as soon as she learned that they were owed.

The Pandora Papers show Shakira’s name on application forms for three offshore companies from 2019, as the tax investigation was underway. These documents are typically used to incorporate new companies, but representatives for Shakira said in a statement to ICIJ media partner La Sexta that the companies were incorporated many years earlier, before Shakira was a resident of Spain, and that the forms were part of the process of transferring the companies to a law firm to be dissolved. They said that the companies have no income or activities.

Her representatives also told El País, an ICIJ media partner, that the singer used offshore companies because most of her income comes from outside Spain and that Spanish tax authorities are aware of all of her companies.

Mario Vargas Llosa, the Nobel Prize-winning novelist, denied that he owned a BVI-registered company listed in the Panama Papers, a 2016 ICIJ investigation that exposed more than 214,000 offshore entities.

But Pandora Papers documents show that Vargas Llosa has used another BVI-registered corporation to invest royalties from his writing. A representative of Vargas Llosa confirmed to El País that the author owned the offshore company named in the Pandora Papers, Melek Investing Ltd., but said that it was properly disclosed to tax authorities and liquidated in 2017.

Tendulkar, a former member of India’s Parliament as well as the athlete sometimes called the “Babe Ruth of cricket”, owned a BVI-registered company, Pandora Papers records show, but he dissolved it in 2016 shortly after ICIJ published the Panama Papers. His company was not named in the 2016 investigation.