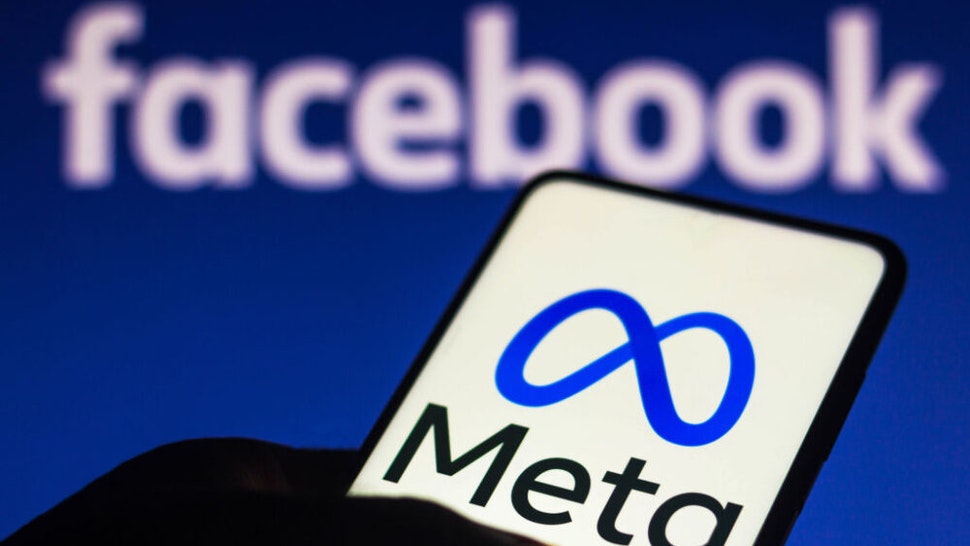 The Israeli emergency rescue unit Zaka, whose job is to collect human remains to ensure proper burials, shared their take on the rebrand last week, tweeting: ‘Don’t worry, we’re on it’

OCTOBER 31, 2021
Small toy figures are seen in front of displayed Facebook’s new rebrand logo Meta in this illustration taken, October 28, 2021
(photo credit: REUTERS/DADO RUVIC/ILLUSTRATION)
Israelis and Hebrew speakers worldwide have been mocking the recent change of Facebook Inc’s name to “Meta.”
The name in question, in Hebrew, is the conjugation of the feminine form for “dead” in both present and past tenses, leading many social media users who speak the language to ridicule the rebrand, leading to the hashtag ‘#FacebookDead.’

The Israeli emergency rescue unit Zaka, whose job is to collect human remains to ensure proper burials, shared their take on the rebrand last week, tweeting: “Don’t worry, we’re on it. #FacebookDead” in Hebrew.

IDF investigation finds intelligence gaps during Operation Guardian of the Walls
Other Twitter users had shared their takes on the name change, with one person writing that “she wanted to open a Facebook account, but told that the website was dead now.”
Another user said that “someone didn’t do their branding and translation research.”
The social media company announced the name switch during a news conference on Thursday, where Facebook CEO Mark Zuckerberg said the new name seeks to start building the “metaverse,” which is described as a shared virtual environment that hopes to be the next big computing platform.
The official Twitter account, while not relevant to the Hebrew language, also jokingly responded to the name change, stating: “BIG NEWS lol jk still Twitter.”

Zuckerberg, who was raised as a Reform Jew, made no response to the online ridicule.
This is not the only recent controversial news that the social media conglomerate has found itself in, as recent reports confirmed that Facebook has failed in policing abusive content, hate speech, inflammatory rhetoric and misinformation on its platform. The company reportedly did hire workers who possessed the language skills and knowledge required to detect objectionable posts from users worldwide.