Prepare For Change
Home Ascension The Journey of Ascension 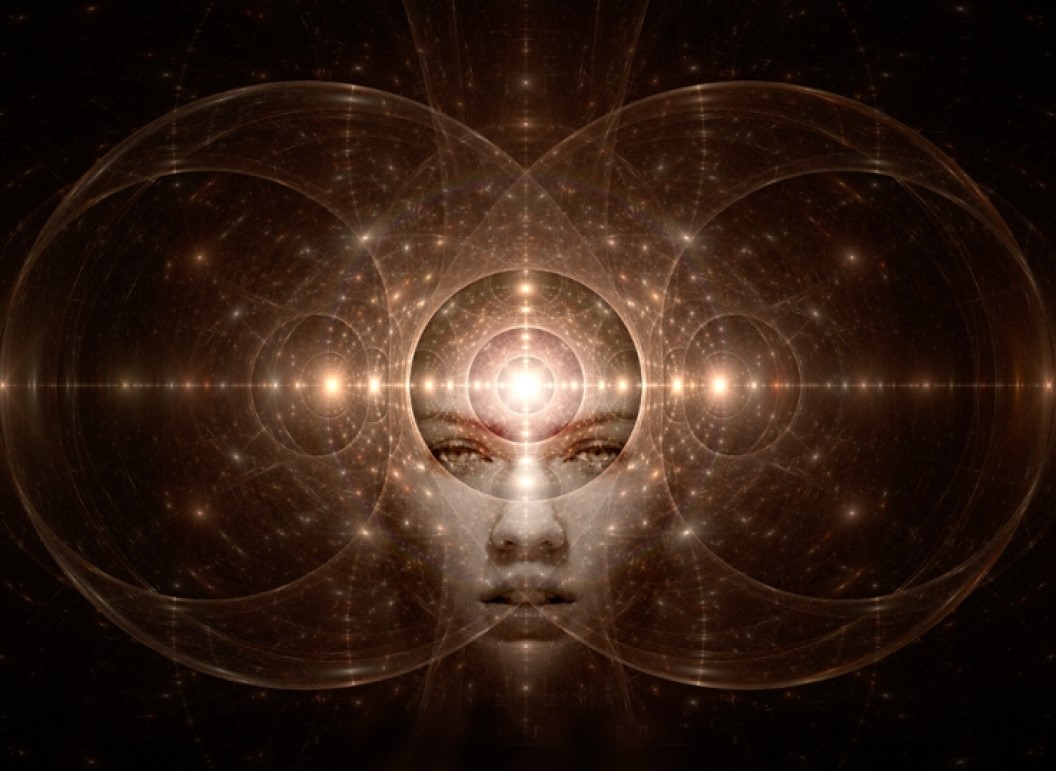 Everyone on the planet and even in this galaxy is on a journey of ascension.  We are moving through space and from one state of being to a higher vibrational state of being.  We change every day, sometimes imperceptibly and other times in momentous leaps.  Everyone will, eventually, arrive at their new destination.

I sit in nature and watch the changing of the seasons.  I watch the plants and how after a long winter, all begin to bud and bloom but, not all at the same time.  Even from tree to tree and flower to flower, each has its own season.  The same is true of the nature of man.  Not all will arrive at the same time or from the same path, as there are many to choose.

Do not concern yourself with those who appear to be on a different or slower path.  This is their journey and their lessons in life.   Do not stand in judgment lest you diminish your own frequency.  Enjoy the company of others when fortunate enough to find your soul family to travel with you.

Help when you can but not at the sake of your own progress lest you become delayed or dragged down into the quagmire of another’s drama and fear.  Let others take the time they need to learn from day to day.  Do not impose your yourself but share freely of yourself when asked. Listen as much, if not more than you talk.

Our spiritual growth does not occur by constantly looking outside of ourselves where all the distractions of the world exist.  Neither do we grow by comparing ourselves to others.  Instead, look inward to that quiet space in your mind.  This is your portal, your connection to the higher realms.  You are the vessel and the pilot.

Honor your journey and that of others, for each of us came to experience, evolve, share, and to witness the monumental changes taking place at this time.  Be grateful for every experience and every opportunity.  Mind your path on this journey of ascension.

And please, enjoy the ride! 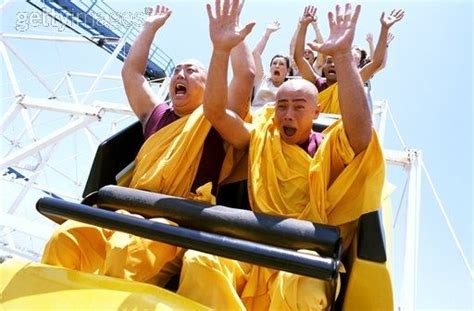