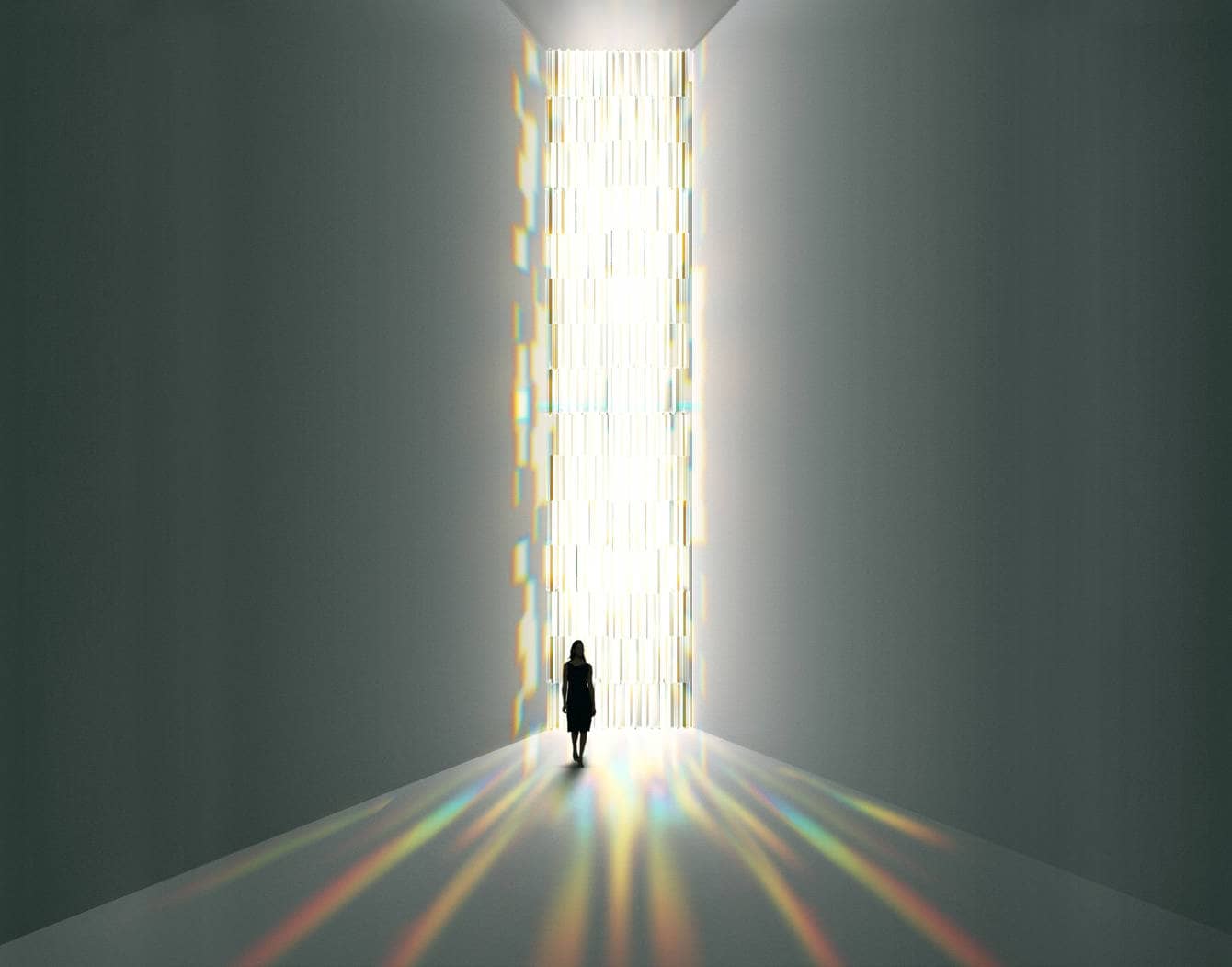 A while back, an adept I have been following mentioned that there are levels of intelligence that are aspects of oneself that cannot be understood through the conscious mind. For example, the physical body is exceedingly complex, yet a person’s conscious mind doesn’t cause DNA to replicate and so forth. The processes of the physical body operate on an intelligence level that is beyond the rational mind. This adept also stated that the animal kingdom is the same way. Animals are very intelligent because animals operate all the processes in their physical bodies. Again though, this intelligence operates on an entirely different level.

Regarding meditations, focus, will, and I Am presence are utilized. It’s through focus, will, and I Am presence that metaphysical aspects of oneself can be accessed. These metaphysical aspects operate on the same level of complexity as the processes that operate in the human body, or even more so. Very little about metaphysical processes can be known rationally, just as the rational mind fails to comprehend the many processes that operate in the physical body. Modern surface-population-science claims to know far more about the physical body than is actually known.

Even having the intent to access one’s own “God-Self” and Galactic Central Sun, Cosmic Central Sun, violet flame, fire of An, flower of life, and so forth, activates metaphysical aspects to be able to deal with what no human on the 3D level could ever deal with. Those who access such powers of course need to be careful and not ‘let it go to their heads.’ Or, let it go to one’s head in a constructive way. For example, believing oneself to be metaphysically ultra-powerful can activate metaphysical aspects (to a certain degree) through confidence. The negative elites, however, believe themselves to be the ultimate Gods of all creation, as egomaniacal psychopaths. Readers probably know what I mean by ‘not letting it go to one’s head.’