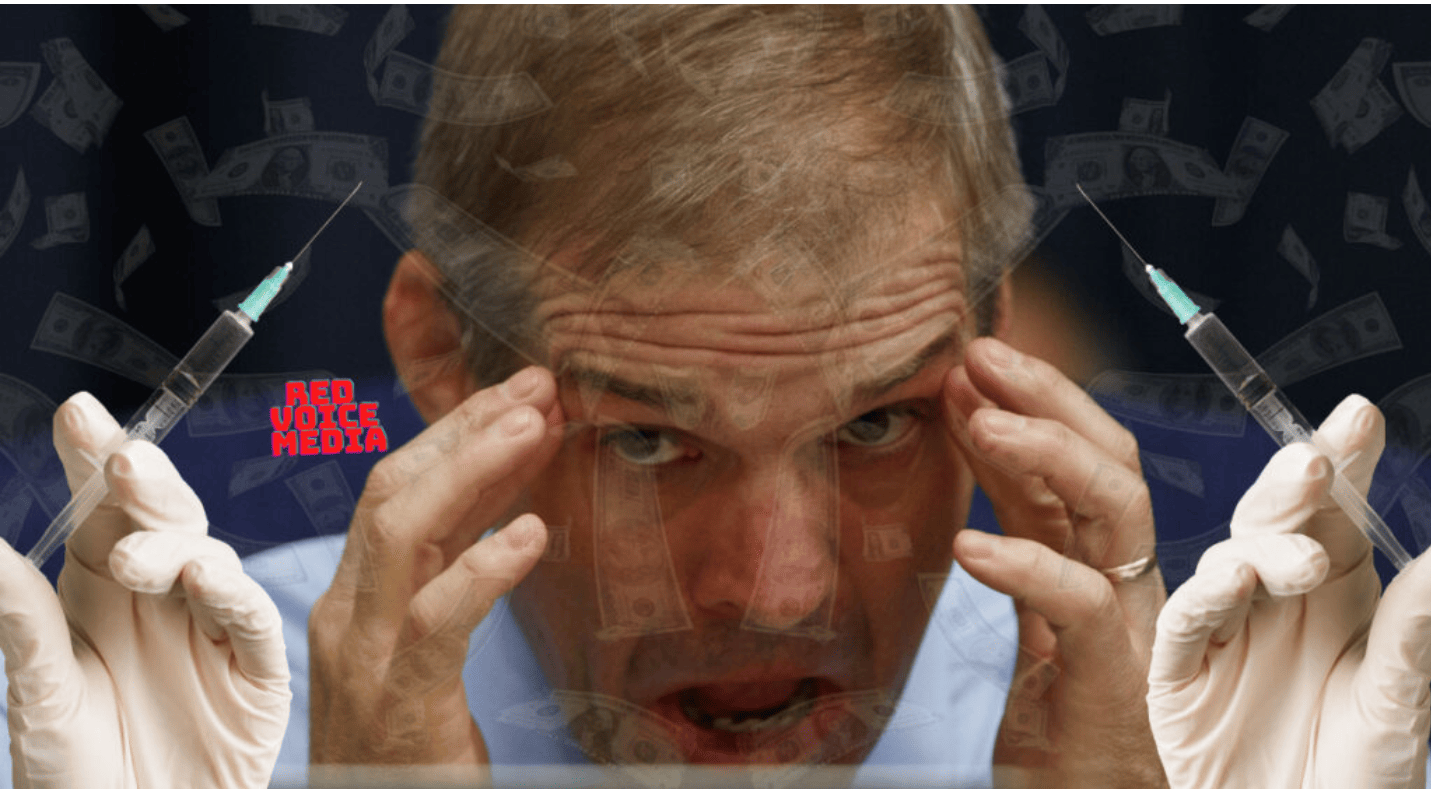 Jim Jordan: Dr. Makary, what’s the budget at CDC? Do you happen to know that?

Jim Jordan: How about at NIAID? What’s the budget there?

Jim Jordan: What about NIH. What’s the budget there?

Jim Jordan: Do you know how many people work at CDC?

Dr. Makary: If I can be honest, Representative Jordan? I don’t think they want to know the answer. It would undermine the indiscriminate vaccine vaccination policy for every single human being, including extremely low-risk people.

Jim Jordan: I saw in your opening statement that you’re actually doing a study on natural immunity. Is that right?

Jim Jordan: Other countries have done this study. Is that correct?

Dr. Makary: Most of our learnings come from Israel and other countries. Yes, Sir. The Israel study is the largest study done worldwide, and it found that natural immunity adjusted for age and comorbidity is 27 times more effective than vaccinated immunity.

Jim Jordan: The scientists in our government at the CDC and NIH, they don’t account for that. They don’t talk about that. What do they say about that study?

Dr. Makary: They never talk about it unless asked, but I would say that they are doing worse than being absent on the topic. They are undermining natural immunity through two studies that the CDC did that are so flawed, that are so poorly put together. Honestly, they would not qualify for a seventh-grade science fair.

Jim Jordan: We can spend money some of that 58 billion, and some of the resources at NIH and CDC can be used to fund gain of function research and give a grant to EcoHealth, who then sends some of that money to a lab in Wuhan, China. That’s just fine, but we can’t find any resources to deal with a fundamental question about natural immunity. And so much so that you have to go out and get private funding to do it yourself. It’s either they know the answer and don’t want the American people to know, or they do know the answer and are trying to hide it.

WOW, that line of questions and answers raises some serious questions, but one thing is certainly clear based on the comments surrounding this video, people are sick and tired of The Biden Regime, COVID response, and all of the lies.

Here are just a few of them…

“Stick your covid vax up your a$$. I took the influenza shot once in my life, never been sicker. If and when I get covid, my strong immune system and healthy ways will only build a better immune system. Besides, I will be in the 98.9% category of living, if not my choice. If you are susceptible or scared, stay at home with your mask on.”

“The NIH released a study that stated these injections, ALL OF THEM cause ADE, and that the information of that fact is being kept from the general public. They KNOW they are basically giving everyone AIDS and are intentionally not telling people.”

“One good thing that’s come from this whacked corrupt administration is the people are uniting together against Biden. That’s the only one thing. Don’t give up. There’s still hope. It’s up to us, the people, to stand together and start exposing the corrupt people in our government, communities, counties, cities, and any place possible. One at a time will then become a domino effect. America is to Freedom, and that’s how it shall remain.”

“Not just the admin’s fault, although Biden’s operatives are indeed very evil, we live in a world of yes-man zombies who are hypnotized by the propaganda. Of course, we know from history that propaganda works. Our best hope, frankly, is that a super-rich consortium acquires ABC, CBS, and other national media to shut down or counter radical left-wing propaganda. Or a grass routes campaign and alternative media.”

“There’s no money to be made in natural immunity. They’d rather eat a light bulb and drink rubbing alcohol than admit the truth.”

“It is because they have a cash cow and do not want to lose it, so they ignore natural immunity. Congress and WH are making money hand over fist… Why would they want that to stop?”

“What’s jaw-dropping is the Billions of Dollars used over decades to hi-jack every element of our health. Americans have funded their own clinical trial living under a microscope of deadly illnesses inflicted upon humanity. Hell brought to Earth for Greed and World Domination.”