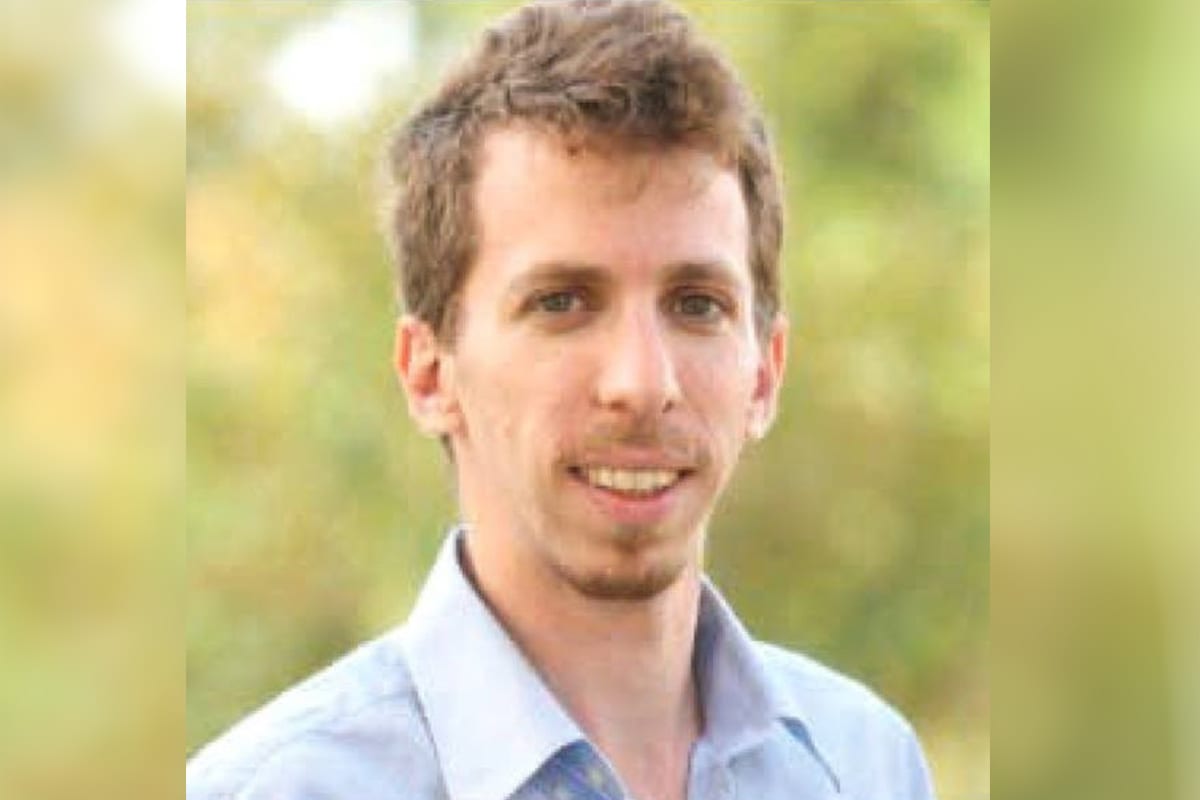 In what has been described as the “first-ever comprehensive study” by Israeli historian Adam Raz described “the extent to which Jews looted Arab property” during the Jewish gangs’ attack in 1948 on Palestinians and their homes, and explains why Ben-Gurion said “most of the Jews are thieves.”

Another senior writer at Haaretz, Gideon Levy, commented that the words “most of the Jews are thieves”, “wasn’t uttered by an antisemitic leader, a Jew hater or a neo-Nazi, but by the founder of the State of Israel, two months after it was founded.”

Levy said that the Israeli authorities “turned a blind eye and thus encouraged the looting, despite all the denunciations, the pretense and a few ridiculous trials.”

The looting served a national purpose: to quickly complete the ethnic cleansing of most of the country of its Arabs, and to see to it that 700,000 refugees would never even imagine returning to their homes

The Israeli writer added: “Even before Israel managed to destroy most of the houses, and wipe from the face of the earth more than 400 villages, came this mass looting to empty them out, so that the refugees would have no reason to return.”

Levy also said that the looters “were motivated not only by ugly greed to possess stolen property right after the war was over, property belonging in some cases to people who were their neighbors just the day before, and not only by the desire to get rich quick by looting household items and ornaments, some of them very costly…, but they served, consciously or unconsciously, the ethnic purification project that Israel has tried in vain to deny all through the years.”

UN: Israel has demolished over 500 Palestinian buildings so far this year

“Almost everyone took part” in the looting, he added, which “was the small looting, the one that proved if only for a moment that ‘most of the Jews are thieves,’ as the founding father said. But that was mini-looting compared to the institutionalized looting of property, houses, villages and cities – the looting of the land.”

“Denial and repression” were part of the reasons why heads of Jewish community allowed the looting of Arab property in Palestine. He said: “Thirst for revenge and drunkenness with victory after the difficult war might perhaps explain, even partially, the participation of so many.”

Levy said that “the looting reflects not only momentary human weakness but is intended to serve a clear strategic goal – purifying the country of its inhabitants – words fail.”

Concluding his article, Levy said: “Anyone who believes that a solution will ever be found to the conflict without proper atonement and compensation for these acts, is living in an illusion.”

He asked Israel to “think about the feelings of the descendants, the Arabs of Israel and the Palestinian refugees, who are living with us and alongside us. They see the pictures and read these things – what crosses their minds?”

He answers: “They will never be able to see the villages of their ancestors: Israel demolished most of them, to leave not a shred,” noting that “one small stolen souvenir from the home that was lost might cause a tear to fall.”