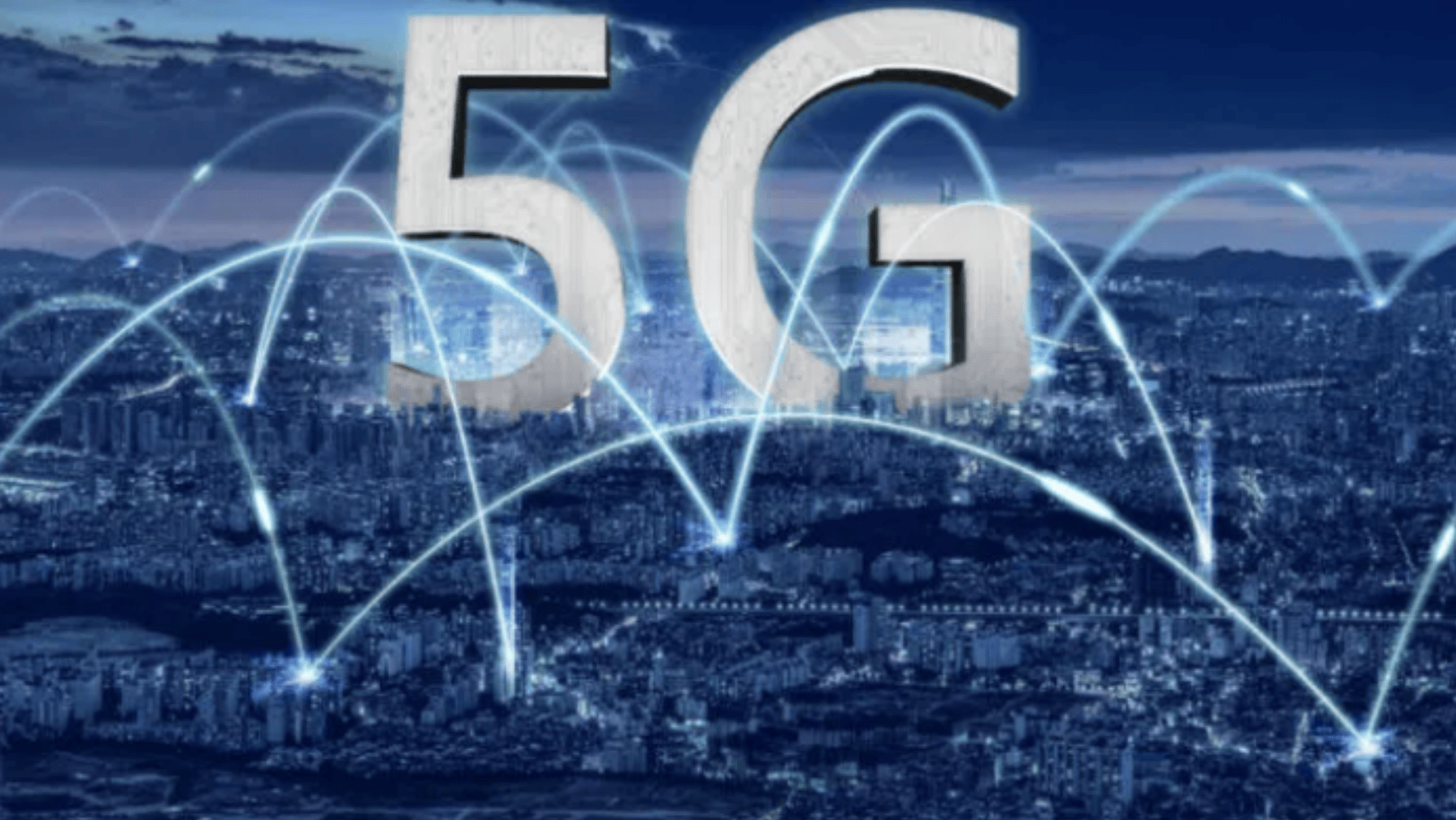 The US government has asked AT&T and Verizon to postpone the deployment of 5G wireless technology due to aviation safety concerns according to reports.

The aviation industry and FAA raised concerns about the potential interference of 5G with sensitive aircraft electronics like radio altimeters that could disrupt flights.

RT reports: Transportation Secretary Pete Buttigieg and Federal Aviation Administration (FAA) Administrator Steve Dickson sent a letter to the heads of AT&T and Verizon, asking for a delay of no more than two weeks as part of a “proposal as a near-term solution for advancing the co-existence of 5G deployment in the C-Band and safe flight operations,” Reuters reported.

“We ask that your companies continue to pause introducing commercial C-Band service for an additional short period of no more than two weeks beyond the currently scheduled deployment date of January 5,” the letter was quoted as saying.

AT&T and Verizon confirmed to Reuters that they had received the letter and we’re reviewing it.

The news came after Airlines for America (A4A), a union whose members include American Airlines, United Airlines, and Delta, asked the Federal Communications Commission (FCC) on Thursday to postpone the deployment of the C-band spectrum planned on January 5.