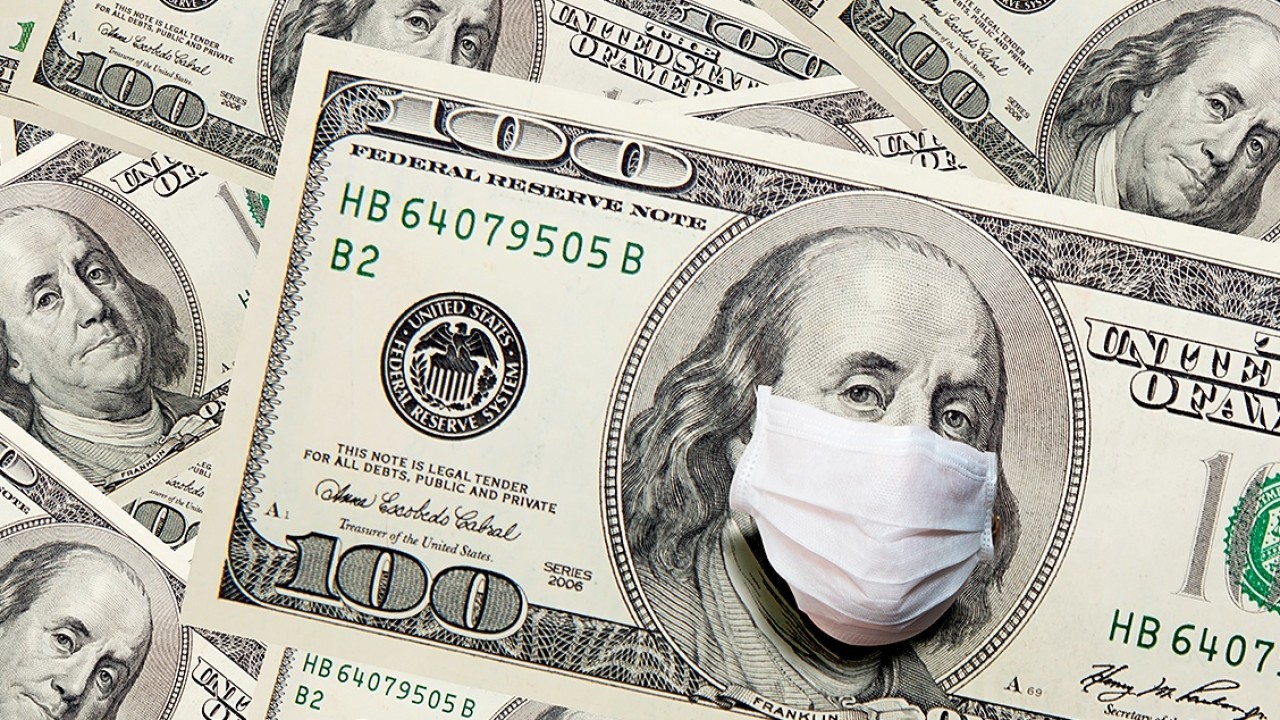 The numbers: The U.S. trade deficit in goods topped $1 trillion in 2021 for the first time ever, as an economic recovery enabled Americans to snap up a record amount of imports such as toys, cell phones and appliances.

The deficit in goods increased 3% in December to $101 billion from $98 billion, according to an advanced government estimate. It was the biggest monthly increase on record.

Debt Up $2 Trillion in 1 Year of Biden

See also  ‘With the Fed hiking into a richly valued market, a “rates shock” will hit first, followed by a “recession panic” as growth expectations slow.’

How do you put that in perspective?

The United States of America had existed for 210 years — and 40 presidents had served as this nation’s chief executive — before the debt first topped $2 trillion in 1986.