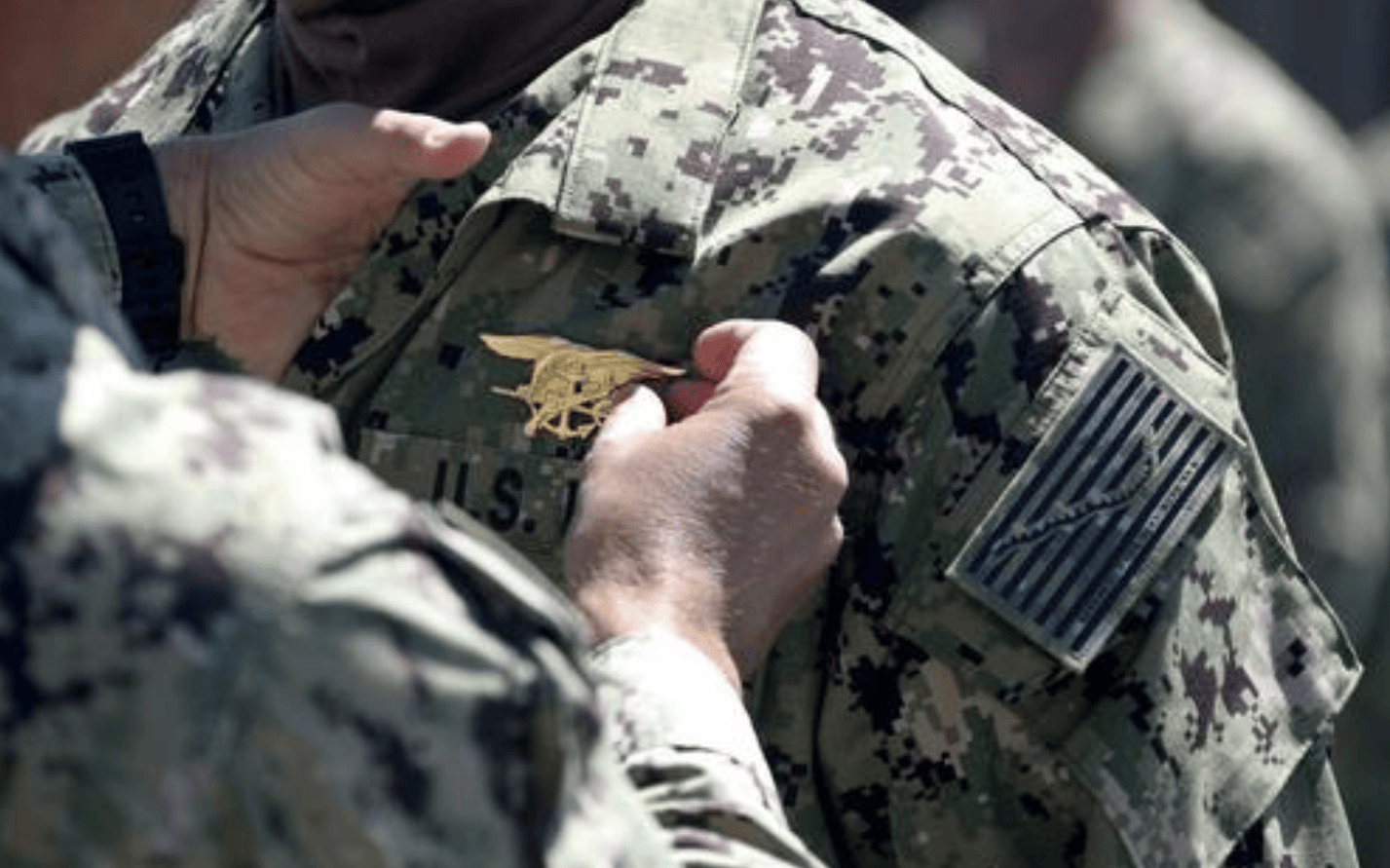 A group of 35 Navy Seals who sued the Biden Administration, Pentagon, and US Navy over the service-wide Covid vaccine mandates has won a key decision, The Washington Post reports Tuesday, after a US District Court judge in Texas blocked the Pentagon from punishing the particular Navy personnel in the case who reject the vaccine.

The decision is expected to have significant reverberations throughout all branches, as Pentagon spokesman John Kirby said Monday night the DoD is reviewing the decision in light of how it will impact its continuing policy of discharging all servicemembers not in conformity. US District Judge Reed O’Connor ruled that the pandemic “provides the government with no license to abrogate” the individual liberties of any American.

He asserted and defended service members’ right for religious exemption – crucially which in branches like the Marines have been subject of blanket denials of late, according to widespread reports. Judge O’Connor wrote as part of his 26-page injunction that “loss of religious liberties outweighs any forthcoming harm to the Navy” and that “even the direst circumstances cannot justify the loss of constitutional rights.”

“This Court does not make light of COVID-19′s impact on the military. Collectively, our armed forces have lost over 80 lives to COVID-19 over the course of the pandemic,” O’Connor wrote Monday.

The Washington Post details the background of the lawsuit as follows:

The troops — a group that included Navy SEALs and other members of Naval Special Warfare Command — filed suit against President Biden, Defense Secretary Lloyd Austin, Navy Secretary Carlos Del Toro and the Defense Department to challenge the Navy’s vaccination requirement in November. The troops cited Christian beliefs that they should not take a vaccine developed from aborted fetal cell lines and saw a modification of their bodies as an “affront to their Creator.”

Mike Berry, general counsel for the First Liberty Institute which is representing the Seals, said in the aftermath of the judge’s order to halt punishments from military commanders over the vaccine mandate: “Forcing a service member to choose between their faith and serving their country is abhorrent to the Constitution and America’s values,” Berry said. “Punishing SEALs for simply asking for a religious accommodation is purely vindictive and punitive. We’re pleased that the court has acted to protect our brave warriors before more damage is done to our national security.”

Recall that last month the military admitted it is denying religious exception requests almost across the board:

Likely the order could open up an avalanche of similar successful lawsuits against the Biden administration and the DoD. For now, however, “The order prevents the Navy from applying its vaccine mandate and administrative discharge policy on the 35 sailors involved in the lawsuit.”

There are similar lawsuits to halt the military’s ability to punish unvaccinated personnel currently in process across various parts of the country, working their way through civil courts.