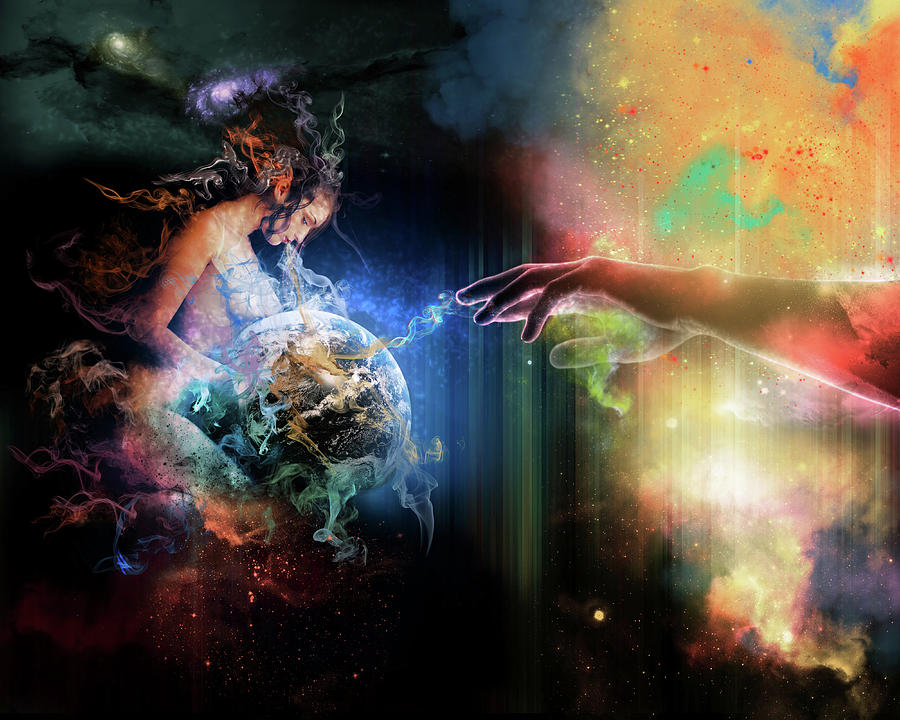 A Message to the Children of Earth

This video is to offer hope in trying times on our planet. It speaks to ancient wisdom and how the Lakota and other indigenous races planned for the event which is now upon us… The apocolyse or revealing; the unveiling of the crimes against humanity and our path forward to freedom and a the creation of a better world for all.

This message is dedicated to the volunteers at Prepare For Change and all of humanity.

May the Great Spirit guide our way through Victory of the Light!