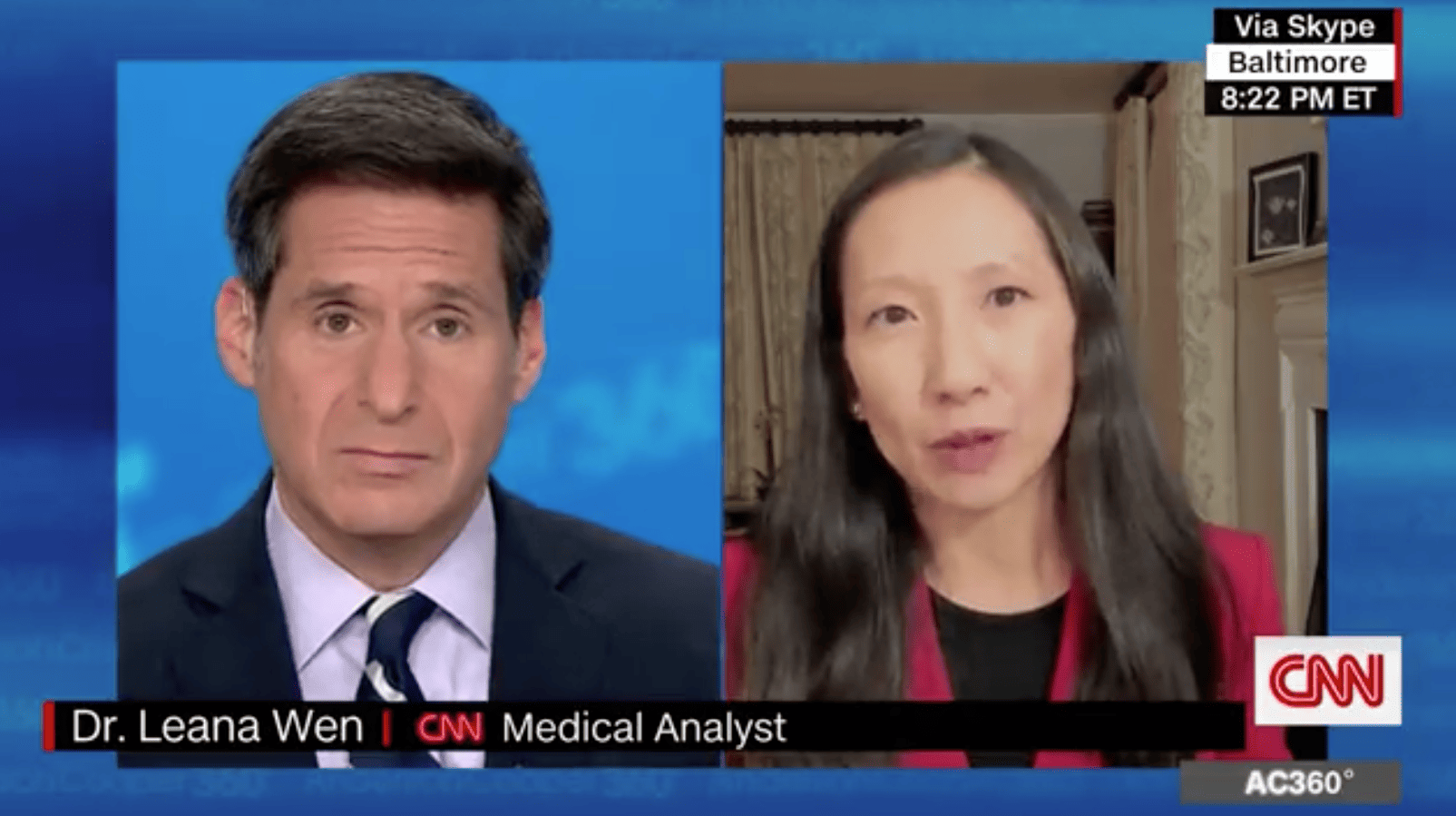 Then, of course, there was the lab leak “conspiracy theory” that, after costing many people their social media accounts, has now widely been accepted as the leading likely genesis of Covid-19.

In February 2020, Zero Hedge lost its Twitter handle and its million followers for asking the question of whether or not the virus may have come from the lab:

There was then the wonderful op-ed written by Peter Daszak which charged that the lab leak was a “conspiracy theory”. We would later find out that Daszak’s EcoHealth Alliance was at the center of gain-of-function research taking place at the Wuhan Institute of Virology.

As soon as June 2021, Forbes was writing that the lab leak was a conspiracy theory.

Of course now what we know, per a report by the Telegraph last month, is that scientists believed that Covid did leak from a lab, but didn’t want to interrupt “international harmony” by discussing it:

Among the other “conspiracy theories” that have become mainstream are the ideas that cloth masks don’t work – now part of the mainstream’s talking points – and what I believe is going to be a massive pivot on the use of ivermectin and hydroxychloroquine for use in treating Covid – as has been supported in recent leaked DARPA documents.

Finally, we’re learning that the vaccines, while helpful in reducing harm the first time someone gets the virus, also carry with them substantial side effects and may do more harm than good when administered to people who have already been infected with Covid.

Dr. Rand Paul noted that this week, during an interview with The Dana Show, stating: “If your 15 year-old [boy] has already had COVID and you vaccinate them, you put them at risk for myocarditis.”

“This is without question. The data is in on this. Each subsequent vaccination is a higher risk for myocarditis.

Other than mass hysteria, if there’s one thing that the pandemic has been littered with, it has been hypocrisy.

What began as a small taste of hypocrisy with house speaker Nancy Pelosi going to get her hair done after shuttering all of the salons in the state she represents eventually turned into what felt like weekly examples of politicians ignoring their own mandates and adopting an elitist “do as I say, not as I do” attitude.

If that was the only extent of the hypocrisy, I might be able to write it off. After all, politicians are extremely well known for being full of shit and, to some degree, we unfortunately expect it at this point.

But the hypocrisy didn’t stop there – the magnitude with which it continued, as the facts of the pandemic started to reveal themselves, became beyond egregious.

Anyone who dared question the “official” findings of the NIH, CDC and WHO was quickly marginalized and sent for social-media-re-education camps in the form of suspensions or outright bans. For some citizens, regular common sense and everyday critical thinking not only had them dismissed as lunatics, but also cost them their jobs.

Looking back on some of these major issues now, it is still stunning to see the pivot – even though I knew it was coming.

In fact, it is both stunning and sickening to look back on and, when presented collectively, it paints a picture of either gross incompetence or nefarious ignorance to advance an agenda.

The one question that remains about the entire narrative, and now the pivot: what was it all for? To get the world vaccinated? Forgive me if I’m skeptical.