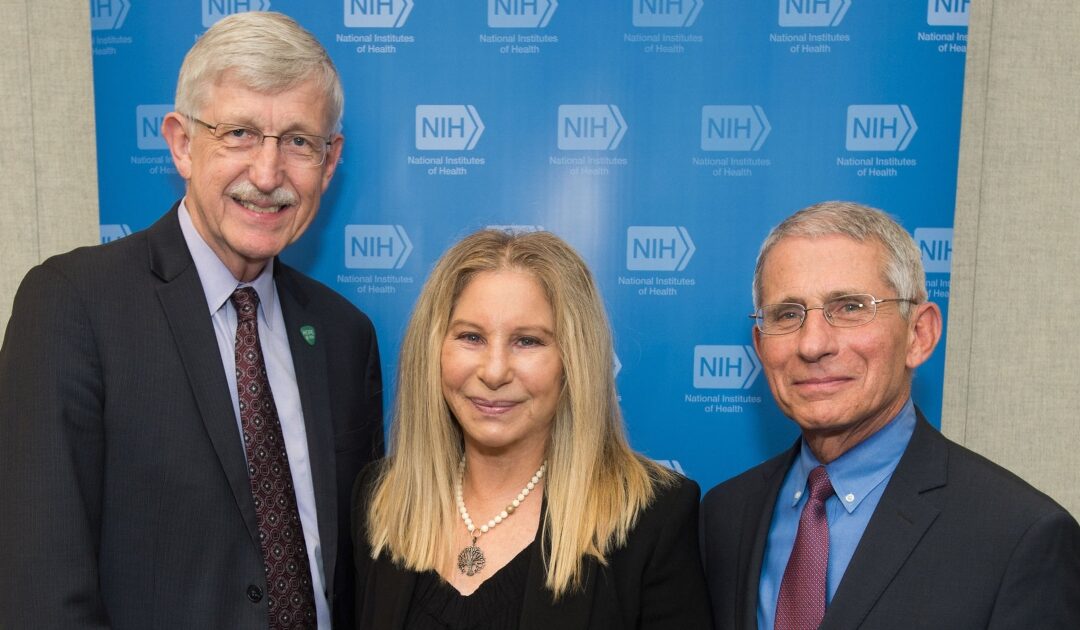 Early on in the plandemic, we reported that unusual HIV insertions had been identified in the Wuhan coronavirus (Covid-19). This strongly suggested at the time that the virus was a bioweapon constructed in a laboratory.

Since that time, it has been further revealed that Tony Fauci of the National Institute of Allergy and Infectious Diseases (NIAID) owns a patent on at least one such HIV insertion, known as gp120.

HIV’s gp120 protein, reports Igor Chudov on his Substack, is the one that activates LFA-1 on CD4 T-Lymphocytes and increases cell susceptibility to LFA-1-targeting leukotoxin, according to a 2011 study.

In a nutshell, gp120, as applied to the spike proteins in both covid and covid injections, effectively destroys the body’s immune T cells in the same way as HIV. And gp120 specifically is used to deliver HIV into the lymphocytes via the LFA-1 receptor.

“T lymphocytes are cells that are responsible for killing infected or cancerous cells,” Chudov explains, citing the science behind T cells and what they do:

“T cells are a type of white blood cell known as a lymphocyte. Lymphocytes protect the body against cancerous cells and cells that have become infected by pathogens, such as bacteria and viruses.”

As you can see, T cells are a critical component of healthy immunity. Without them, the body basically has AIDS, which is why a growing body of evidence points to the “fully vaccinated” now having vaccine-induced AIDS, also known as VAIDS.

Not only does the Fauci Flu infect T cells, but it also contains the gp120 HIV insert. This is not natural, as there are no known coronaviruses in nature that possess these uniquely harmful traits.

“Amazingly enough, if you still believe in coincidences, HIV also uses the same LFA-1 receptor (as covid) to enter lymphocytes, and uses the same gp120 protein to facilitate the entry,” Chudov writes.

Based on the available research, it is now apparent that Fauci et al. manipulated SARS-CoV-2 to make it target the immune system and deplete it of lymphocytes, just like HIV.

So-called “mild” covid may not leave the immune system decimated of lymphocytes forever, according to Chudov. Those who take the “vaccines,” on the other hand, could face a much worse outcome.

“Fauci is Dr. Mengele … and he should be punished the same way,” someone wrote in response to these revelations.

“Fauci was involved in the HIV ‘pandemic’ of the ’80s,” pointed out another.

“He butted heads with President Reagan over the cause and cure. Fauci suppressed generic drugs and pushed the expensive experimental ‘vaccines.’ He said HIV was airborne and would have killed many millions. He said every age group would be affected. Sound familiar?”

“He was wrong about HIV like he was about Covid. Sars-Covid-2, unlike Sars-Covid-1, has HIV inserted into it. Meaning, it was man-made. Fauci owns the patents and stock in Big Pharma. Coincidence? No. Collusion.”

More related news about covid injections can be found at ChemicalViolence.com.