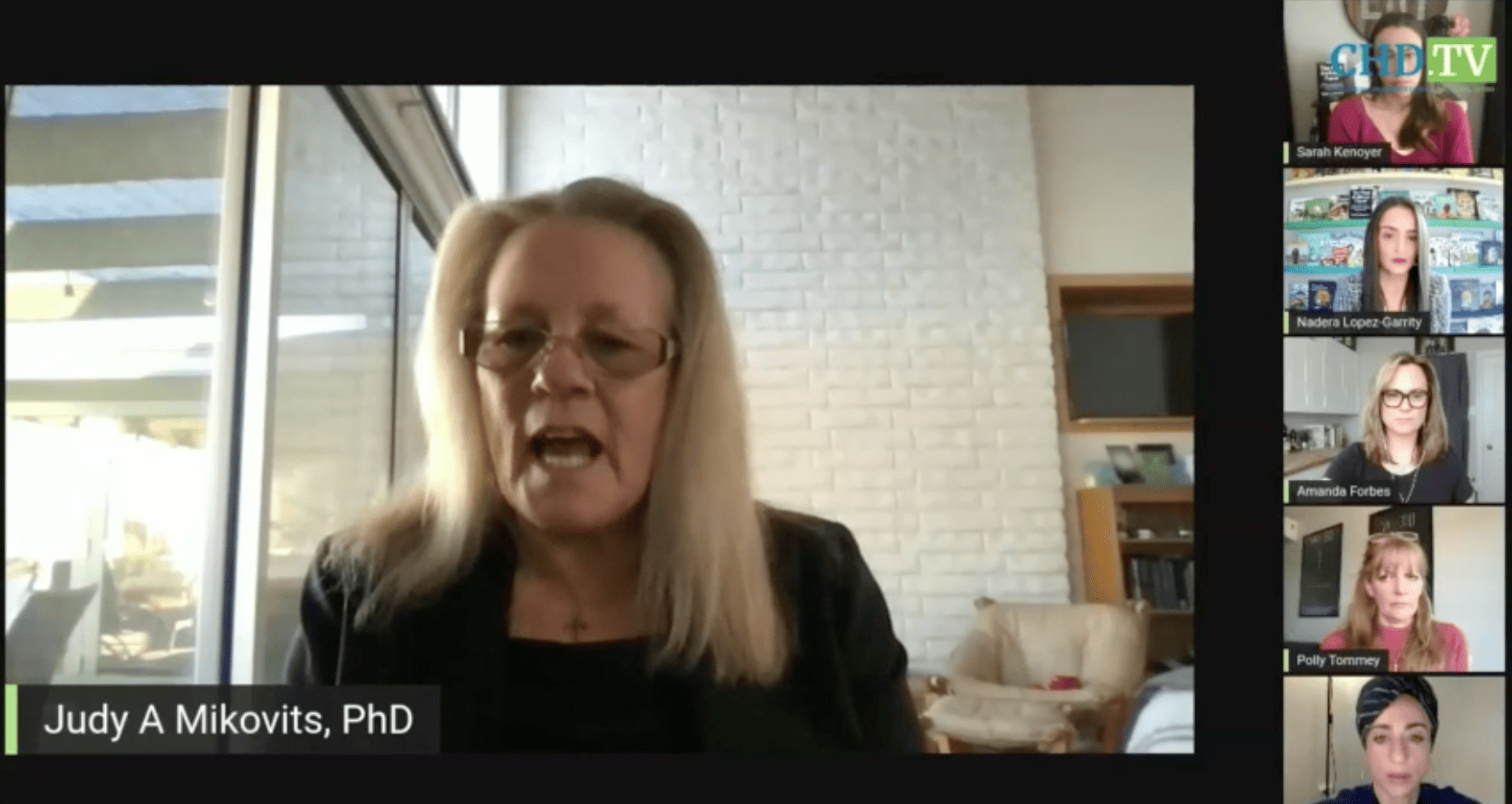 From our friend Devon:

“Below is a part of the page found in the link to Dr Richard Cheng’s work. Pay attention to the explanation of what a virus is, how it works its way in and out of a living body. To me, it’s an excellent explanation, clearing up the confusion that has arisen around the SARS-Cov-19 virus’ actual existence or absence.
It’s my opinion, that we shouldn’t hate and kill anything that is part of life, or sustains life, even when it’s uncomfortable, and a process of decay. Nature shows how all elements perform their role, in young shoots and fruition, during all seasons. Dead leaves become trees again, it’s an eternal inter-beingness to me, and it makes me very happy, for it’s wise beyond words.
I prefer to approach dis-ease, in this that we can change the conditions that make it possible to attract dis-ease, and disharmony on an energetic level as well. The awareness of our energetic playground as part of our existence in life has hardly won terrain in the pharmaceutical industry where life is a thing that can be analysed and turned into a computer model. Made by AI. To me, this is equal to an abomination of humanity’s presence and role on planet Earth, in the larger picture where time doesn’t count.
At the same time, I’m well aware of the fact that we’re dealing with artificial viruses today, created as explained by Judy Mikovits here:
https://rumble.com/vwiyf0-dr.-judy-mikovits-ph.d.-why-covid-vaccinated-people-will-test-positive-for-.html?mref=lu9v1&mc=2j2lr
Here’s what Dr Cheng has to say:
“The key ingredient in this treatment is common household 3% hydrogen peroxide, and this is the same substance that can be purchased in a 32-ounce plastic bottle at Walmart, for 88 cents, or at Walgreens for under $1.00. Perhaps you have never heard of hydrogen peroxide therapy, but since the treatment was first championed by Dr Charles Farr in about 1990, thousands of doctors have used this therapy for decades to conquer infections in many thousands of patients throughout the world.

How and Why Hydrogen Peroxide Works

Because hydrogen peroxide consists of a water molecule (H2O) with an extra oxygen atom (H2O2), it is this extra oxygen atom that makes it so deadly for viruses. In order to comprehend why H2O2 therapy works so well, you must first understand that viral infections are eradicated from the body not by killing the virus itself, but rather by killing the cells that produce them.

Technically, viruses are not alive, so it is not possible to kill them. But some agents can physically break down the viral structure and render them inactive. Viruses are actually pieces of genetic code that, in and of themselves, can neither survive nor reproduce.

Therefore, in order to replicate, viruses need to infect cells, which means that in the interior of a cell, a virus uses the cell’s own DNA and RNA in order to effectively reproduce. Essentially, therefore, the virus controls an infected cell and uses the cell to manufacture new viruses.

Then, the new virus can exit the cell and proceed to infect other cells. As a result, the way to control any viral infection is not to kill the virus; rather, the infected cells that have been turned into viral factories must be killed. This is the role of the extra oxygen atom in hydrogen peroxide.