Prepare For Change
Home Ethics How The WHO Captured Your Constitution. 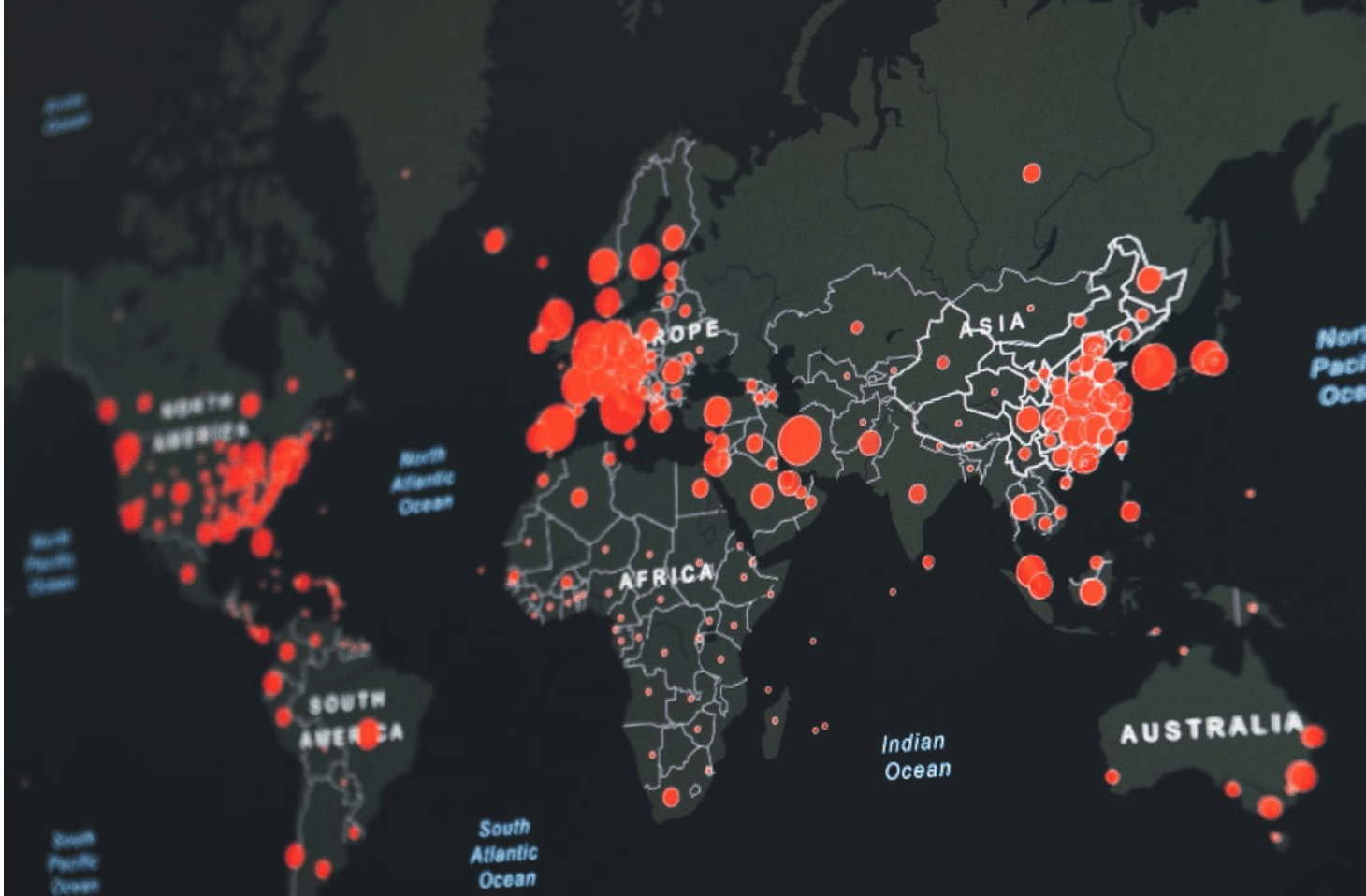 Ever wonder how several nations across the globe suddenly & simultaneously contravened their citizens’ constitutional rights?

In late January 2020, the World Health Organization (WHO) declared a Public Health Emergency of International Concern (PHEIC). In the following weeks and months, our lives were flipped upside down one restriction after the next…each one seemingly more absurd than the last.

Importantly, all of these changes were made with complete disregard for any nation’s Constitutional rights.

How in God’s name did that happen?

To answer that question, we have to dig into the inner workings of the WHO.

Following the first SARS outbreak in 2002/2003, the World Health Assembly (WHA) of the WHO convened in 2005 to update their International Health Regulations (IHR). The new IHR went into force in 2007, recognized by 196 nation States.

In case you thought your eyes were deceiving you – the WHO has a Constitution. In fact, the WHO is the only program of the United Nations that has a constitution.

The WHA is composed of participant nations’ Health Ministers, who decide on the health policies set forth by the WHO.

Doesn’t sound too bad, right? Who are these ministers, anyway?

‘Health’ Minister in name only

During the declaration of the PHEIC, Canada’s health minister was Patty Hajdu. She is not a doctor, nor a researcher, nor a public health expert of any sort. Her educational background is in graphic design.

It does not get much better for the UK, who had the now disgraced Matt Hancock as their health minister. Matt also has no expertise in health whatsoever. He’s a banker & economist.

What about the USA? In 2020 the Secretary of Health & Human Services was Alex Azar. Surely, Alex had some healthcare experience? Well, sorta. He quickly climbed the ranks at Eli Lilly (pharmaceutical company), becoming one of their most valued lobbyists and eventually President of Lilly USA, the largest division of Eli Lilly.

It is important to note that the members of the WHA are not elected by the populace. These are political appointees. As you can see from the examples above, they do not appear to be concerned with the health of the population.

Why does the IHR matter?

The 2016 Law of epidemics and emergencies dictates that all signatory States must obey by the IHR. If a PHEIC is declared, every country has to immediately trigger a mechanism to comply with the regulations.

This is how and why the world locked down, seemingly overnight. This did not happen with SARS-CoV-1.

Articles 2, 19, and 21a of the WHO constitution bind all member states if they adopt the IHR. There is no need for extra procedures or treaties to be established. The IHR was designed in such a way that it would supersede all sovereign constitutions. The only non-WHO members are the Vatican and Lichtenstein, but they are still signatory to the IHR as an observer.

There were only two countries which expressed reservation to the 2005 IHR: Iran and the USA.

Ultimately, whatever the Director-General of the WHO declares, participant States are obligated to play along. The current Director-General of the WHO is also the first nonmedical person to hold this position. Apart from his role as Minister of Health of Ethiopia, he was also Foreign Minister before taking up his position at the WHO – with curious involvement in a communist uprising by the Tigray People’s Liberation Front.

How was the PHEIC declared?

The timeline for the declaration of the SARS-CoV-2 PHEIC is fascinating in itself. However, it is important to note that the WHO and the Director-General have a history of inconsistent application of the criteria that must be met before a PHEIC can be declared.

On January 22nd, 2020 the WHO convened its first emergency meeting regarding SARS-CoV-2. At this time they had determined that there were 557 confirmed COVID cases, and 17 deaths. They concluded that conditions were not met to declare a PHEIC.

One week later, on January 30th, 2020 the WHO convened its second emergency meeting. By now, they had identified 7711 cases and another 12K suspected cases. PHEIC was declared.

What happened between January 22nd and January 30th?

As several consultants and members of the WHO have discussed in the past, the SARS-CoV-2 pandemic was unique in that it was primarily driven by ‘diagnostic’ testing. The center of the case-count process was a molecular test, which is technically not diagnostic. Whereas in the past clinicians were to determine by careful assessment and testing what constitutes a case, now the clinician was replaced by a PCR test.

The above screenshot is a timeline of events that occurred in January 2020.

Christian Drosten of La Charité Berlin, in collaboration with Olfert Landt at TIB MolBiol (biotech company), already had the documentation for a completed PCR-test kit for ‘novel’ coronavirus-2019 on January 15th.

This test kit was ultimately purchased and distributed by Roche.

On January 17th, a lab in Slovenia had already completed ‘extensive evaluation’ and implemented the PCR protocol for use.

The completed Drosten PCR protocol was submitted to Eurosurveillance on January 23rd. By now, I am sure most are away of the pitfalls of the PCR test, but let’s review them here.

The test manufacturers at TIB MolBiol set their own protocol to 30 amplification cycles:

Drosten’s PCR protocol submitted to the WHO on January 17th, 2020 suggests a slightly modified protocol, however.

That is the protocol that Drosten submitted to the WHO.

That is the protocol that the WHO disseminated to the member States.

The member states bought the test kit from TIB Molbiol/Roche, and deployed it onto their population.

And, as dictated by the IHR, any test result that came back positive was submitted to the WHO. Who then, upon convening on January 30th were able to confirm increased cases of this novel pathogen across multiple jurisdictions.

PHEIC was declared. Rights were violated.

The WHO is at it again…

It is clear that the infrastructure needed to execute the type of pandemic response strategy that has ruined the lives and health of citizens across the globe, were slowly set in place by the WHO and its unelected members and partners since the early 2000s.

To those who were paying attention, the implications of the new IHR were as clear as day. When the 2005 IHR went into full effect in 2020, some responded appropriately:

Unfortunately, as with all things Trump-related, it must have been a bad decision. Because it’s Trump. Needless to say, the Biden administration has revoked that commitment, and continues to support and abide by the Constitution of the WHO and their Dictator-General.

In 2022, the WHO is looking for more ways to subvert your Constitutional rights.

The arrogance of man knows no bounds. The potential damage is likewise unlimited.