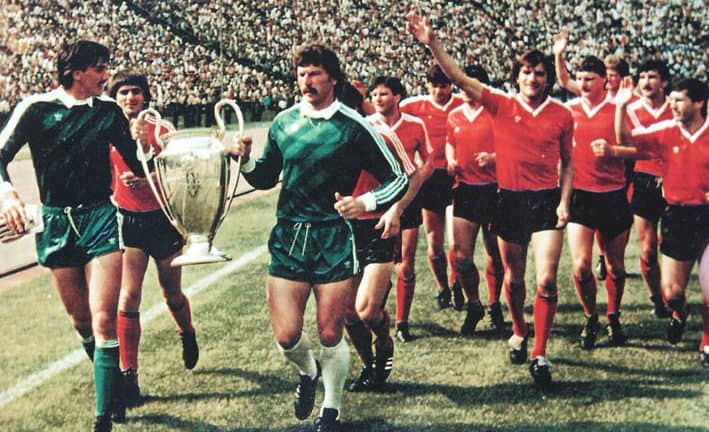 ‘I said, ”You can’t go to this level anymore. You can play in Romania, but not at Steaua and CFR!”.