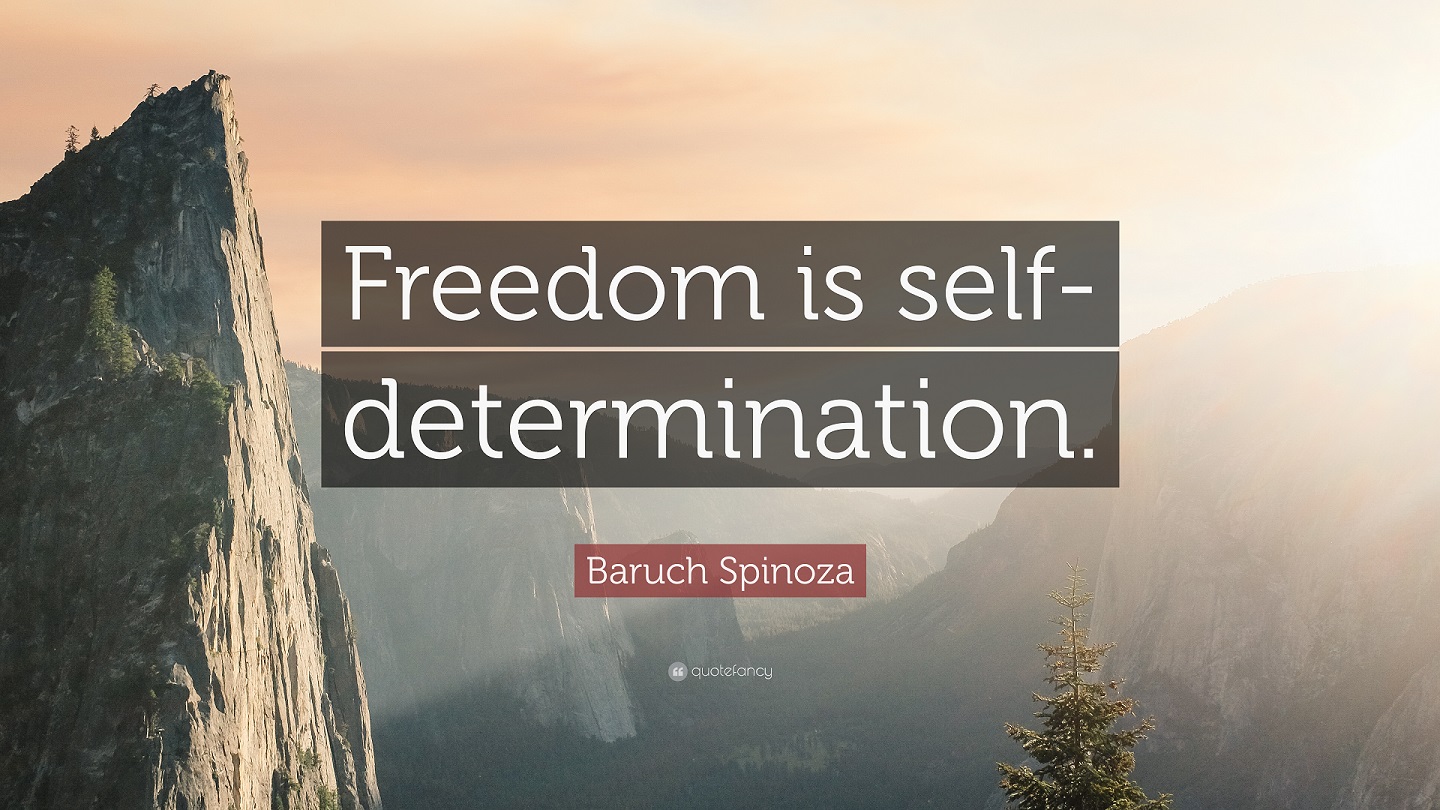 Many websites that have alternative information are laced with what is known as ‘astral tagging.’ The ‘astral tagging’ is for the purpose of ensnaring people’s minds into negative thought matrices. I’ve found that 2012portal is among the websites that ensnare. Part of the ensnarement is to give guilt trips to those who dissent. Whether it is negative forces infesting 2012portal with ensnarement, or if it’s organic to 2012portal, or a combination, is irrelevant. The bottom line is to avoid ensnarement. This means stopping all thought process associated with 2012portal and other similar websites. Any website that preaches ‘love and light’ while abuse is continually allowed in the world is probably designed to ensnare, because ‘love and light’ in the current situation has become a source of extreme cognitive dissonance, which is another key ingredient in negative thought matrices. Yes, love and light positive, but no, love and light is not the solution to every problem.

I do not like giving future timeframes, and have had issues with others who gave future timeframes. This was because their timeframes were not based on common sense, but instead on claims that cannot be verified. I will give a timeframe for planetary liberation here though, but only because I’m using common sense:

It is my finding that the current timeline will not lead to planetary liberation for several years, if not longer. I’m stating this based on the patterns I’m seeing. Progress is, and has been, at a snail’s pace at best. Thus, priorities need to change. It’s up to the individual to set oneself free only, and to completely disassociate happiness and well-being with planetary liberation. The individual needs to stop caring about what happens in the world at large, and only focus on setting oneself free.

Part of self-liberation is avoiding the guilt trap for making personal liberation a priority. The guilt-trap is to feel selfish. Oneself is always condemned by ensnaring sites when no longer focusing on the ‘larger picture.’ Cobra spoke of ‘tending one’s own garden’ in a negative way. Yet, if everyone liberated themselves, there would be planetary liberation.

Self-liberation takes many forms. Some may find self-liberation though helping others. This is a highly individualized matter, so it can include altruism, but is certainly not limited to altruism.

For self-liberation, all forms of news must be avoided, both mainstream and alternative. The reason for this is because virtually all news is negative news. Even news that places a positive light on the situation, such as X22report, is negative, because X22report gives an extremely slow progression toward liberation, and has kept people waiting for several years while only being provided bread crumbs for ‘results’ at best.

Again, it must be very strongly stated that only misery and disappointment will be experienced when placing happiness and well-being on planetary liberation. The diagnosis based on all witnessed patterns for planetary liberation is: World affairs are going to seriously suck ass for a very, very long time before any breakthrough. Someone in their 20’s could very easily not experience planetary liberation in their lifetime. Therefore, the only true place happiness can be found is within personal improvement/liberation, creating a win-win ‘cup runeth over’ personal scenario.

Does Mindandmagick get involved in planetary liberation? No. Why? Because he’s probably ‘been there done that’ decades ago when similar claims were made back in the 80’s and so forth. He knows that one’s real life is found in self-improvement through taking charge of one’s own mind. This is why he places so much emphasis on choosing to accept or reject one’s thoughts as a life practice.